The Coronation Street actress is currently on hiatus from the cobbles, opting to spend some time with her two young daughters instead.

But even though Helen Flanagan is taking a break from the screen, she still knows how to bring the drama when it comes to her Instagram pics.

The 28-year-old took a selfie while using a massage mat at home on Monday, wearing just a hot pink sports bra and joggers.

Angling the camera from above, her ample bust was on full show in the clingy lycra gym top.

Helen’s brunette locks were swept off her face and she’d lightly dusted her cheekbones with some shimmer.

The pic was taken to promote the Pranamat massage set to her followers, letting them know in the caption that she likes to use it to unwind in the evenings.

Taking to the comment section, her 825,000 followers gave the selfie a solid thumbs-up, before begging her to return to the hit soap opera. 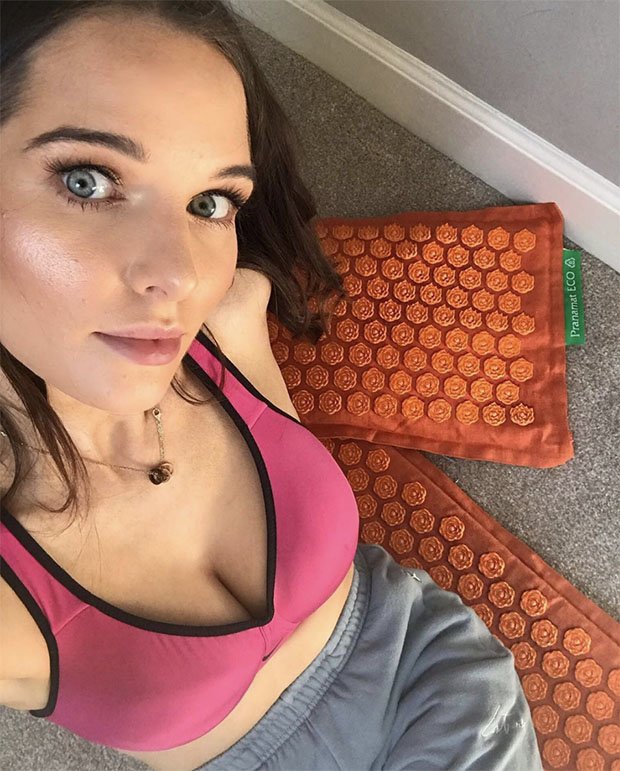 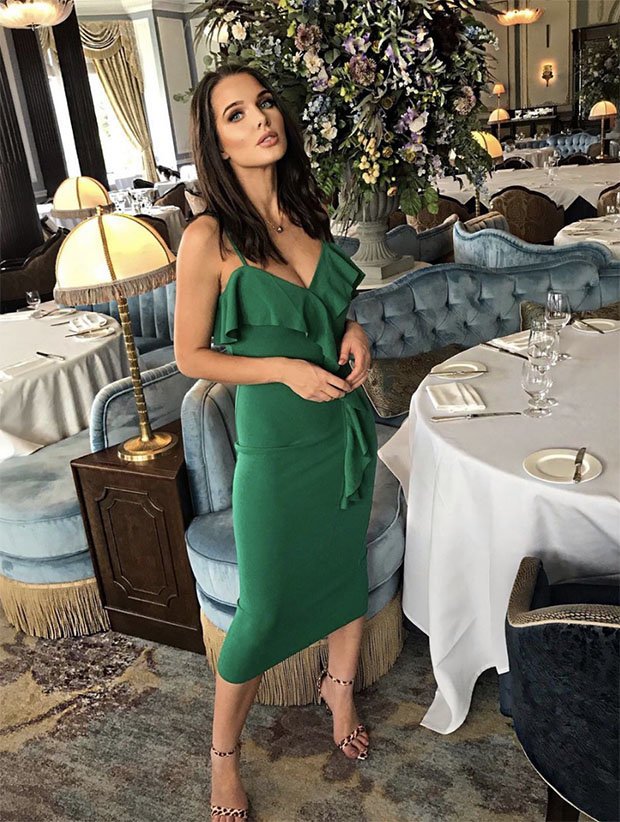 One said: “Helen I gotta say, you’re one hot girl.”

A second joked: “What a lovely looking set…!”

While a third pleaded: “Please return to Corrie!” 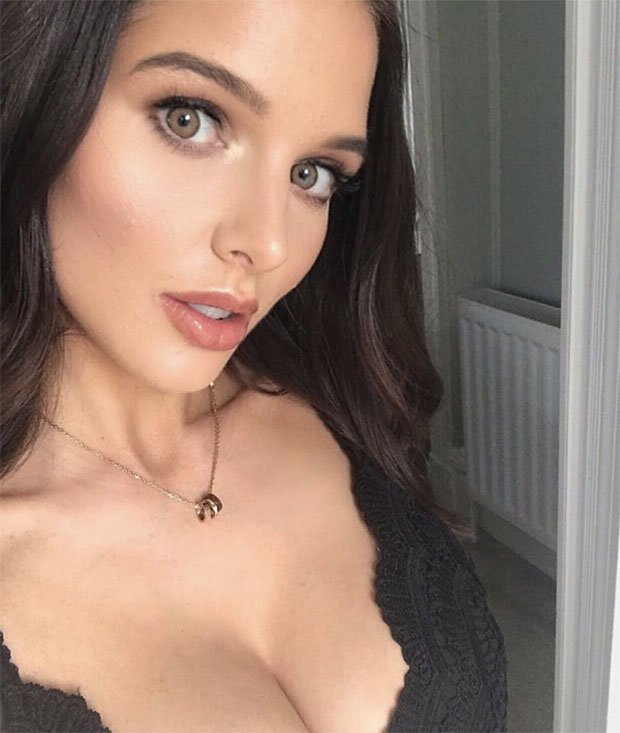 Unfortunately for fans of her work, the mum-of-two won’t be plotting her Coronation Street comeback anytime soon.

Talking to daytime TV host Lorraine Kelly, she admitted that she wanted to focus on her little ones for a while longer before she returns to the film set.

But, she revealed that when the timing is right, she’ll go back to her role as Rosie Webster, saying “I miss Coronation Street so much and I’m definitely going to go back”.