As many know, the late Prince once recorded an album inspired by Tim Burton’s 1989 Batman. But composer Danny Elfman once revealed that the studio played with the idea of having Prince co-write the score with him. This prompted Elfman to walk away from the film altogether. 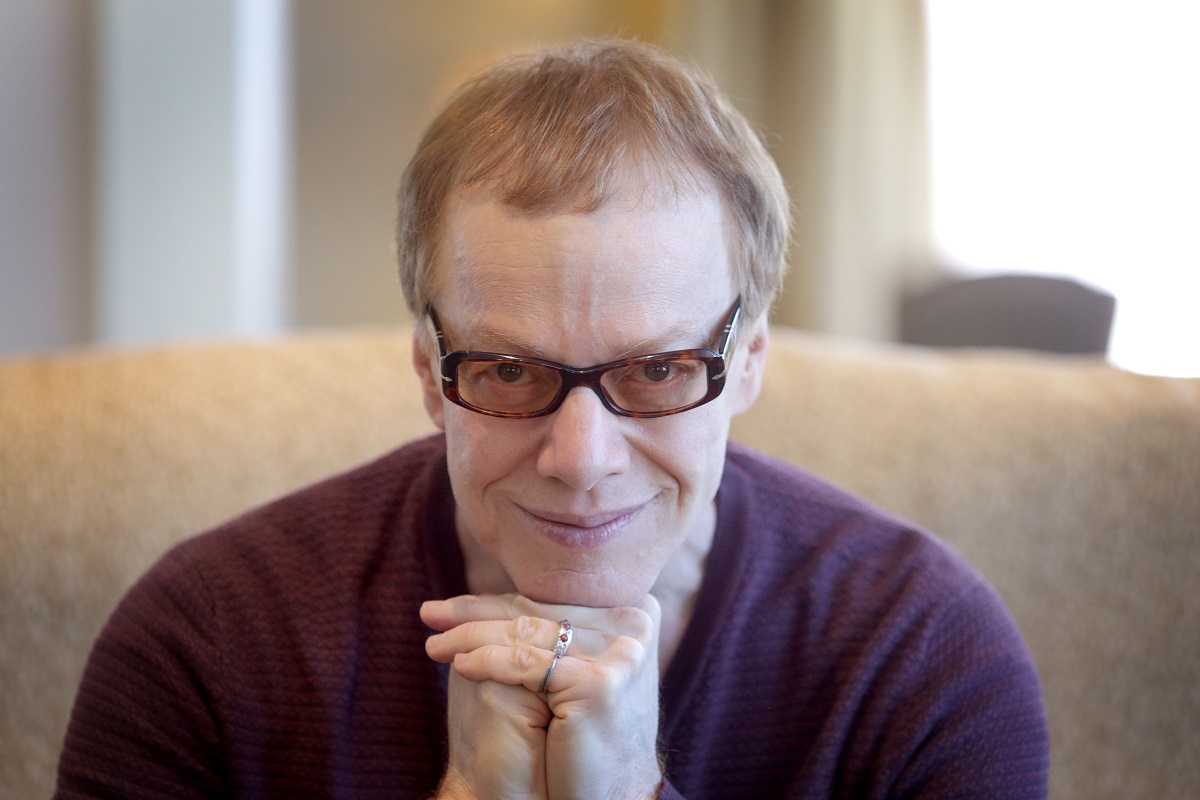 Elfman has become synonymous with some of Batman’s most memorable soundtracks. As most fans know, he composed the score for both Tim Burton Batman films, as well as the critically acclaimed animated series. But there was a point where Elfman was willing to walk away from Burton’s Batman altogether. And that was because the studio wanted Prince to co-write the score with him.

Elfman wasn’t too keen on the concept.

“I knew what the score was, and as much as I love Prince’s music, I didn’t feel that his score was going to be the right score sound for the Batman movie. And so, I had to walk away and let that play out, and then got invited back in again,” Elfman told Yahoo.

Elfman also once confided to MTV News that walking away from the project was the hardest thing he had to do in his professional career.

“Nothing has come close to having to potentially walk away from the biggest opportunity in my lifetime, and then having it come round full circle back to me. It was the most depressing feeling, like an ‘I’ve blown it, I’ve f***** up my life’ moment, followed by the most empowering ‘I did this for a reason and it’s come back to me and now I can do the things I wanted to do in the first place’ moment,” he said.

Tim Burton once shared that ‘Batman’ tainted his love of Prince 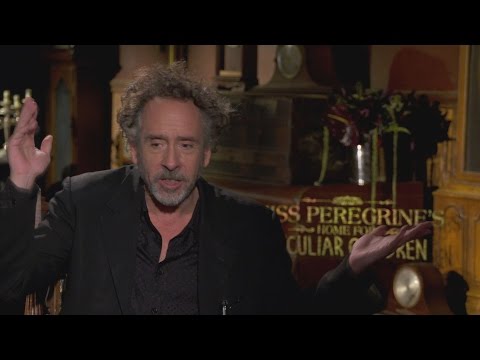 The studio would eventually reach a compromise with Prince and Batman. Elfman would be able to score the film on his own, while Prince simply made an album inspired by Burton’s Batman. But although Prince wasn’t directly involved with the movie, the singer’s presence was still felt. The studio wanted Burton to tailor the movie in a way that helped market Prince. By doing so, Burton couldn’t help but feel the studio became a bit invasive.

“Okay. So. They’re saying to me, these record guys, it needs this and that, and they give you this whole thing about it’s an expensive movie so you need it. And what happens is, you get engaged in this world, and then there’s no way out,” Burton told Rolling Stone (via David Breskin). “There’s too much money. There’s this guy you respect and is good and has got this thing going. It got to a point where there was no turning back.”

For Burton, this greatly affected the way he saw Prince.

“It was . . . it was . . . it completely lost me. And it tainted something that I don’t want to taint. Which is how you feel about an artist. And actually, I liked his album. I wish I could listen to it without the feel of what had happened,” he added. 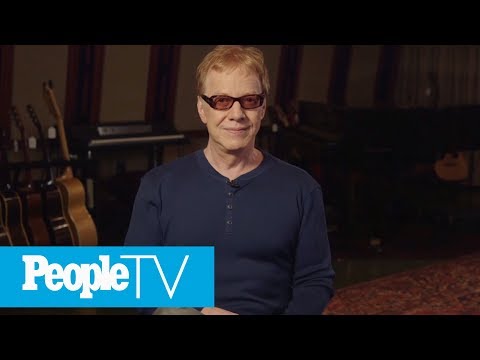 Batman’s score earned a lot of praise from critics. It even earned The Nightmare Before Christmas composer a Grammy nomination. But Elfman wasn’t completely satisfied with the way the score came off in the actual film.

“I was terribly unhappy with the dub in Batman,” Elfman said on Premier Guitar(via Hollywood Reporter). “They did it in the old-school way where you do the score and turn it into the ‘professionals’ who turn the nobs and dub it in. And dubbing had gotten really wonky in those years. We recorded [multi-channel recording on three channels — right, center, left, — and basically, they took the center channel out of the music completely.”

He later felt it didn’t matter what he did with the orchestra, because to Elfman the orchestra was barely audible.

“It didn’t have any care put into it. I’ve had many scores play in big action scenes that really propelled the scene. And in the end of the Batman dub, I realized I could have had the orchestra play anything. I could have scored the film with some percussion, a harmonica and a banjo because all you hear are some percussion hits in big moments, but you can’t really hear what the orchestra is doing,” he added.

RELATED: ‘The Batman’ Theme Distracted Some Fans — ‘All I Could Hear Was the ‘Star Wars’ Music’