Colin Jackson, 52, returns to BBC One today (August 17) as one of the celebrity contestants on Pointless Celebrities. Partnered up with Roger Black, the pair will be hoping they have what it takes to find the most obscure answers on the game show. Away from the TV screen, Jackson has faced questions of his own about his sexuality all through his career and it prompted the former Olympian to come out as gay when he was 50-years old.

Jackson’s faced speculation over his love life ever since he first his the running track the 1988 Olympic Games in Seoul.

The sprinter never publicly admitted publicly he was gay until 2017 in Swedish documentary Rainbow Heroes.

Speaking to former athletes Kajsa Bergqvist and Peter Häggström, Campbell reveals he had told his parents about his sexuality way back in 2006.

However, he added he didn’t reveal the news to the world as he wanted to avoid being “sensationalised”. 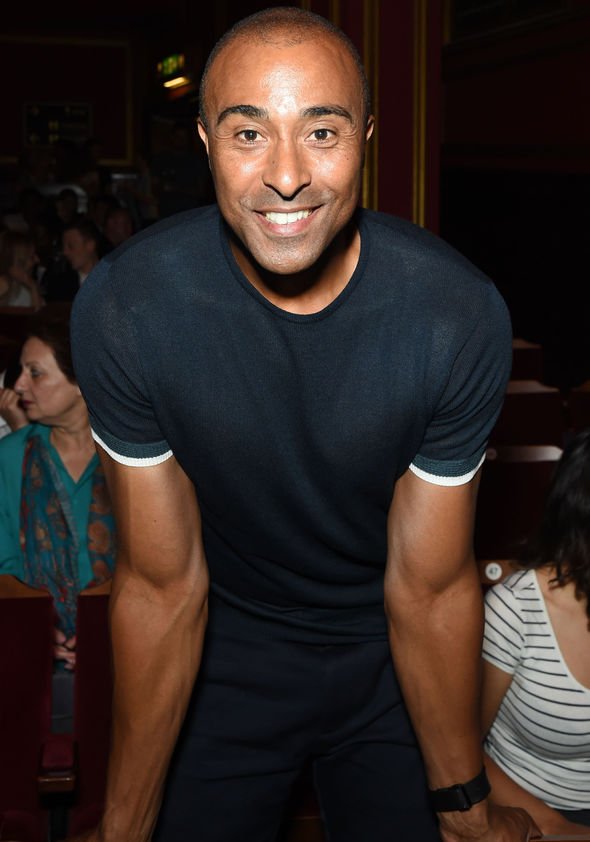 Jackson also spoke in the documentary about how he told his parents.

Following a tabloid story about Jackson’s sexuality, he felt he had to tell his mum and dad.

The former Olympian said: “I was waiting for them in the kitchen,

“They walked in and they sat down. My mother could see my face and I was quite distraught. It didn’t faze them at all. 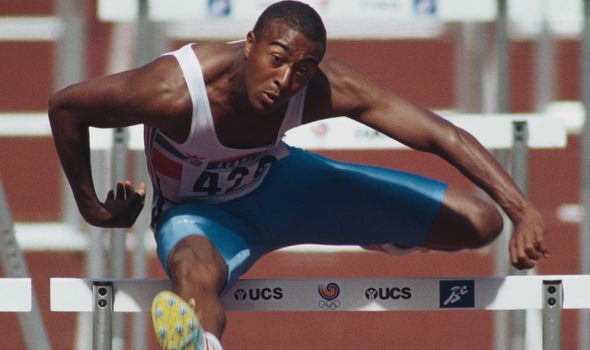 “And then she went: ‘Well, why are people so disgraceful?’ I just realised I’ve got the best parents.”

Since coming out publicly, Jackson has kept details of his love life out of the spotlight.

It appears for the time being he’s single. 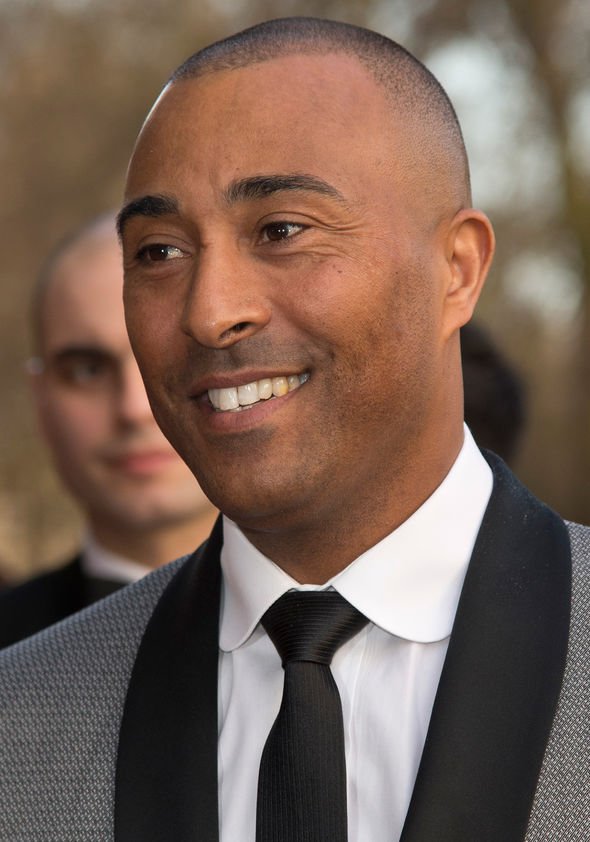 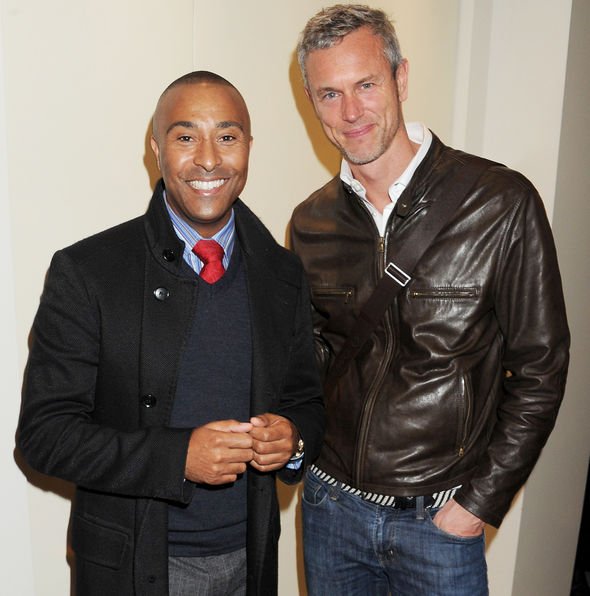 Jackson wasn’t the only Olympian to come out as gay in 2017 as Olympic swimmer and close friend of the sprinter Mark Foster also spoke publicly for the first time.

Foster told The Guardian in his first interview after confirming the news: “It’s not like I’ve been pushed to come out.

“I’ve just swerved and swerved. Telling half-truths and not being my true self is only hurting me.

“I’m 47, a middle-aged man, and I’m no longer competing. And I’m not the first gay sportsman to come out. Gareth Thomas and Tom Daley led the way.”

Pointless Celebrities starts at 6:20pm on BBC One today.