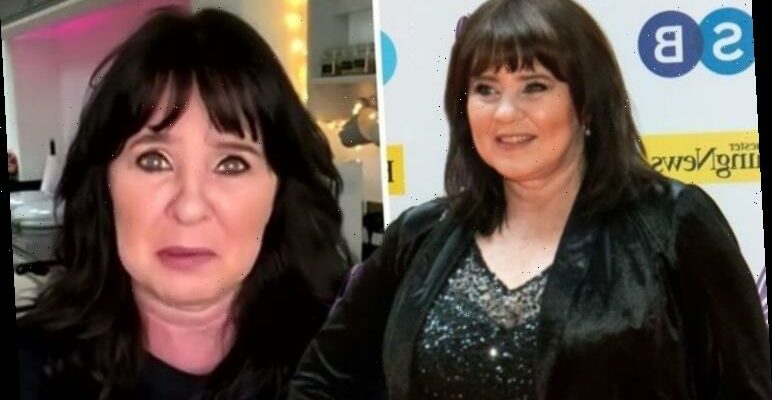 The Masked Singer: Coleen Nolan says who sausage sounds like

Coleen Nolan is best known as one of the panellists on popular daytime talk show Loose Women. On the show, Coleen regularly gives an insight into her life away from the screen as she discusses different topics with her fellow panellists. Coleen has since opened up on her relationship with her new man as she talks of their age gap.

The Loose Woman star has opened up on how she is worried she is “too old” for her boyfriend who is eight years younger than her.

She explained in her agony aunt column for the Mirror: “I’ve had this discussion with the man I’m seeing.

“He’s 47 and I’m 55 and, although there are only eight years between us, I have moments of worrying I’m a bit too old for him.

“On the other hand, we both have a similar outlook and are in the same place in our lives. 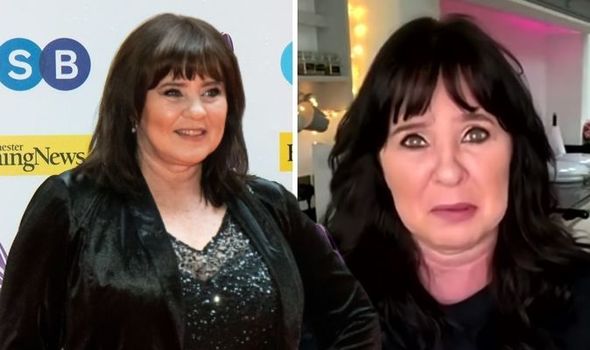 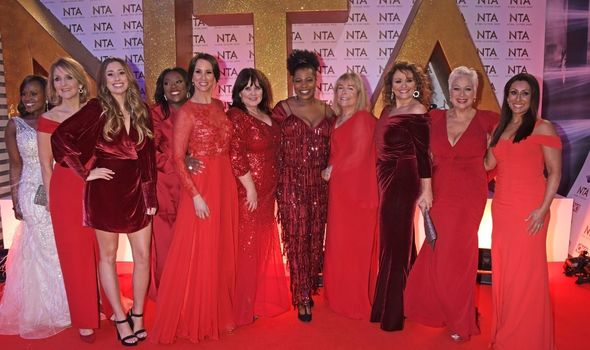 “He’s divorced with children, as am I, so we have a lot in common, too.”

Coleen went on to reflect on her insecurities of their age gap, saying: “I suppose my insecurity with dating someone a lot younger would be that he’d get to a point where he thought I was too old for him or that I’d start to feel old because I was with someone so much younger.

“There are of course age-gap relationships that have proved a big success – take the late Barbara Windsor and her husband Scott, who were blissfully happy for many years.”

Coleen revealed her relationship with her current boyfriend last year while appearing on Loose Women. 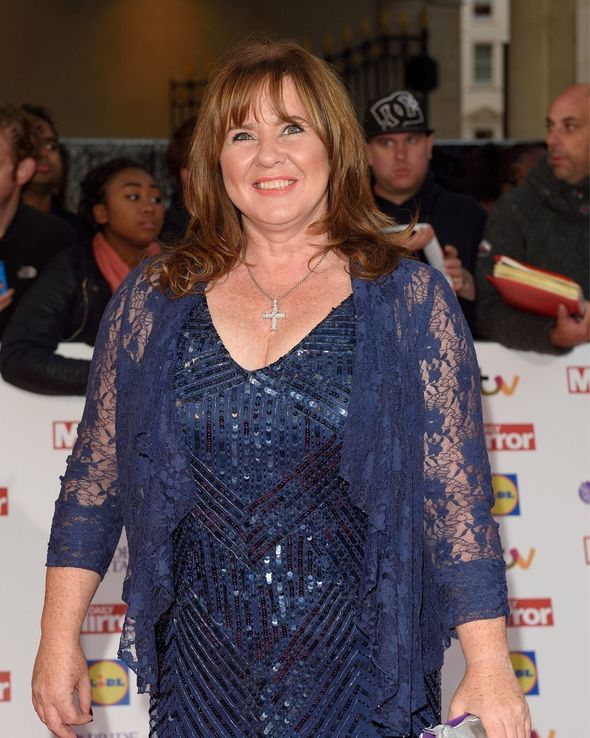 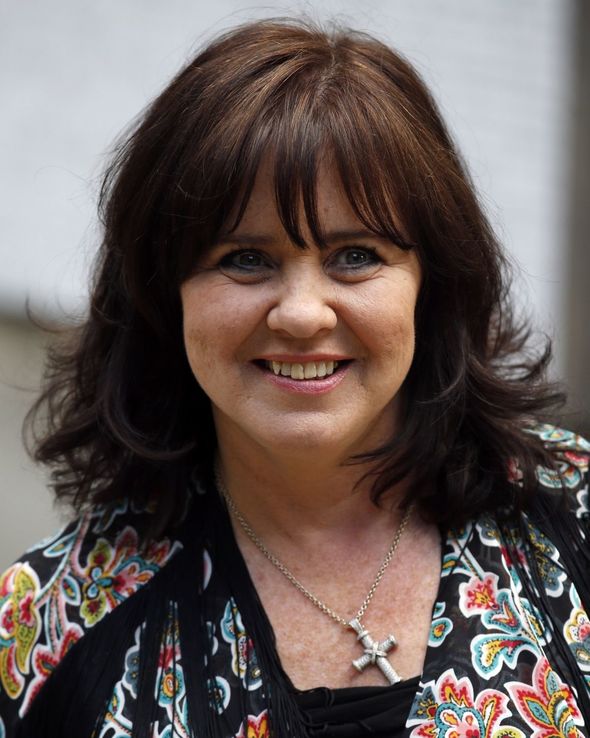 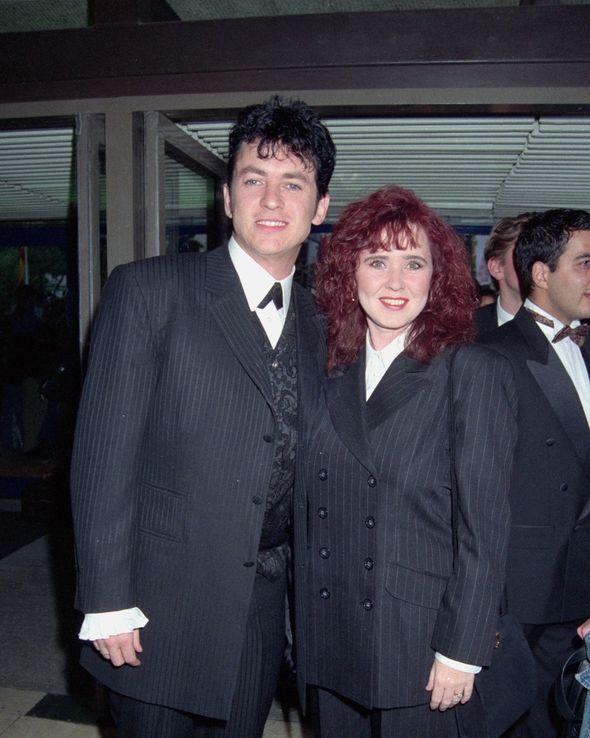 At the time she told the panel: “I’ve met someone and he’s lovely and it’s been really, really lovely.”

She went on to talk of how the relationship had left her feeling “like a teenager” again.

Prior to her current relationship, the TV star has previously been married twice before.

Coleen and her first husband Shane Richie, who appeared in the 2020 line up of I’m a Celebrity… Get Me Out Of Here!, tied the knot in 1990.

During their marriage, Coleen and Shane welcomed their sons Jake Roche and Shane Roche Jr.

After nine years together, Coleen and the former EastEnders star went their separate ways in 1999.

The couple, who share daughter Ciara together, were married for 11 years before they announced their split in 2018.