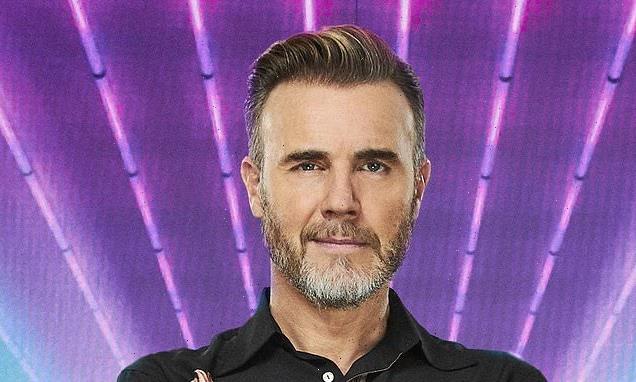 So What comes after The X Factor? Not another show with a supercilious Simon Cowell sneering at wannabe pop stars — that’ll be the Why-Oh-Why Factor.

But the diminutive mogul needs a follow-up to his international hit, which last aired in the UK in 2019 after supplying a steady stream of new artistes to his record labels.

Cowell’s solution is to retreat backstage and allow Take That’s Gary Barlow to assume charge of a talent contest.

Five singing hopefuls show off their voices, belting out chart classics, with the winner going through to the next episode. This ought to be called The Garyoke Challenge, but Cowell has opted instead to borrow the title of a Johnny Cash song, Walk The Line (ITV). 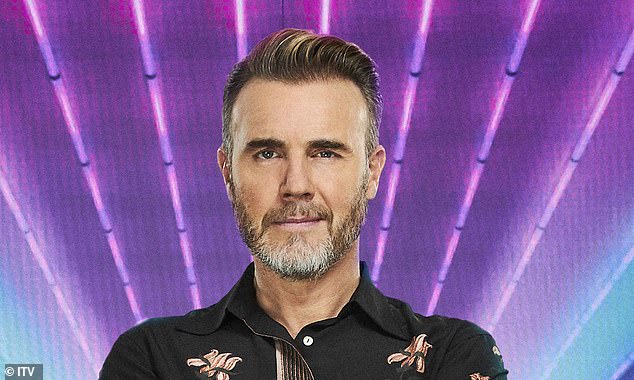 Writing in the Mail earlier this year, Gary bemoaned the absence of real music programmes on TV. Performers are either shoehorned into reality shows, he said, or treated as filler in lurid party game formats like The Masked Singer.

Walk The Line makes an effort to redress that, with the focus on five musical performances. The other judges include Craig David, who (like Gary) is a songwriter with an impressive back catalogue and was able to offer genuine insights.

The series airs every night this week, with a prize of £500,000 for the winner — chosen by an audience vote, not by the judges or the viewers.

So far, the concept looks unfinished. There’s far too much build-up to each song, performances last just 90 seconds, and — thanks to needlessly complicated rules — we sit through endless explanations from overworked host Maya Jama.

Goodness knows what comedian Dawn French is doing on the panel. She certainly doesn’t. 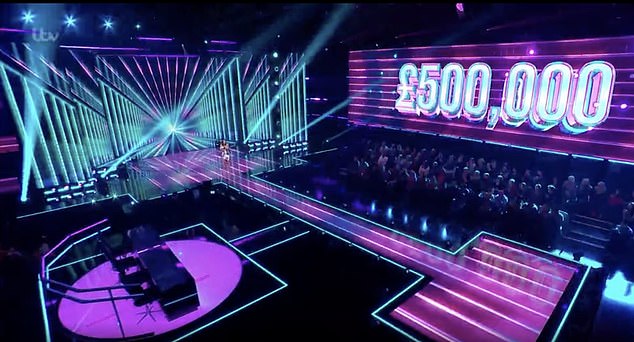 Five singing hopefuls show off their voices, belting out chart classics, with the winner going through to the next episode

Desperate to be down with da kids, she told one singer: ‘I had all the feels listening to that.’

He’d just crooned God Only Knows by The Beach Boys — a number so old, Dawn was probably the only person in the studio who was even born when it was first recorded in 1966.

But all quibbles ceased when the final contestant, hospital admin assistant Ella Rothwell, took the stage. She sang a song she’d written herself, a throaty tune called I Wonder If You’re Happy, as good as anything on Adele’s latest album. The chorus was so catchy, Gary sang it back to her.

‘That’s a hit,’ he said, which is an understatement. Promoted right, it’s a song we’ll be hearing everywhere all next year. He and Cowell must know what a talent they have discovered here. If they had to invent a new show just to launch Ella, you’ll hear no complaints from me.

There can be no complaints from Sting about his soft soap treatment on Reel Stories (BBC2). Dermot O’Leary plied the former Police frontman with flattery and sycophantic questions as they watched a few film clips spanning his career.

The result was not so much an interview, more a 45-minute tummy tickle. Since the band broke up in 1986, Dermot reminded us, Sting has ‘made 15 albums, won 11 Grammys and tried to make the world a better place’. The singer claimed any tensions in The Police arose ‘because I was writing all the songs. It’s kind of a democracy and then it becomes a benign dictatorship, but that’s the nature of art.’

Dermot didn’t dare ask him about the brawl with drummer Stewart Copeland, backstage at the Shea Stadium in New York in 1983, when Sting suffered a broken rib that required hospital treatment.

This chummy approach is all very well, but if a programme airbrushes all the unpleasantness out of the picture, it ceases to be history and becomes propaganda.

ABC list of the weekend: Clark Kent’s arch-enemy Captain Luthor flew to Moldova and Mongolia in search of kryptonite, in Superman & Lois (BBC1). He didn’t find any but, if he’s going alphabetically, there’s Montenegro, Morocco and Mozambique next.