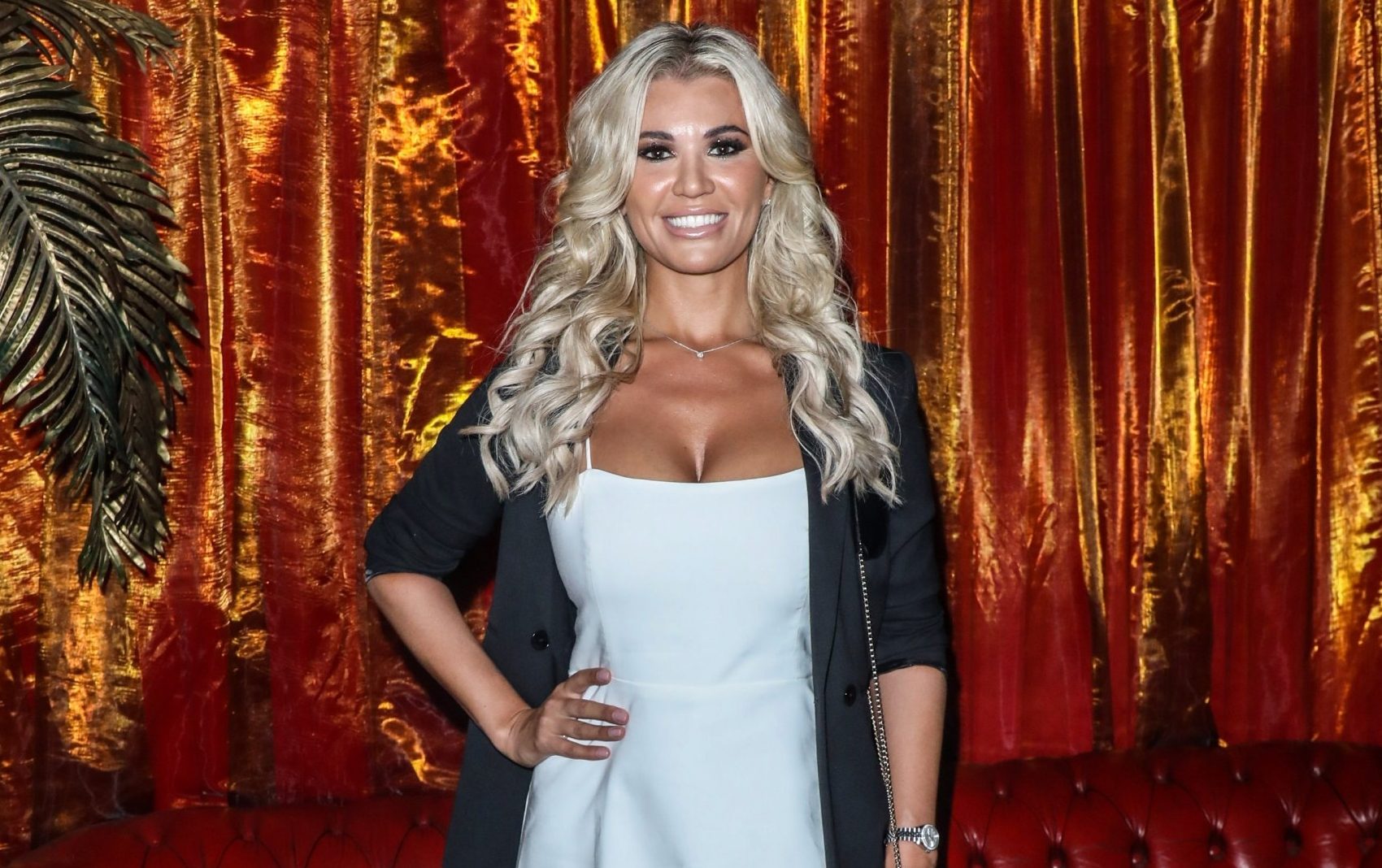 Christine McGuinness has bravely opened up about the moment she was raped at the age of 13, and ‘blaming herself’ over the ordeal.

The wife of Paddy McGuinness, 33, spoke of her tough childhood in the pages of her new book, A Beautiful Nightmare.

She detailed the horrific evening when she drank too much at a house party, before getting into bed.

In an excerpt published by the Mirror, the model wrote: ‘Not many people know this, but when I was 13, I was raped. It happened at a house party, and as usual I’d been drinking a lot.

‘Anyway, I took myself upstairs in a drunken stupor and got into bed. Not long after climbing under the covers while intoxicated, a boy from school came in and had sex with me, against my will.”

‘I remember saying “no” and I tried to push him off, but I was so drunk I couldn’t physically move him.

‘My virginity was taken, and I didn’t get to have that special moment with my childhood sweetheart. I think he was a stupid boy who took advantage.’

Christine explained that she blamed herself at the time because of how much she had had to drink that evening – but now knows that it wasn’t her fault.

The mum-of-three said she reported what happened to a teacher and a school counsellor shortly after, but they offered ‘very little sympathy’.

Instead of offering support to the teenager, they suggested that she ‘must have got it wrong’, and focused on where she got the alcohol from.

She also revealed that the incident is one of the reasons she is ‘so protective’ of her children Felicity, Penelope and Leo – who she shares with husband Paddy.

Christine added that she tries her best to ‘take strength’ from trauma, but that there was ‘no denying it was awful’.