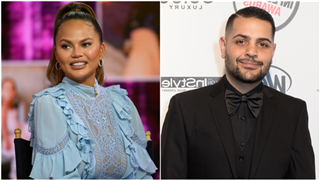 Chrissy Teigen is firing back at designer Michael Costello, following his claims that alleged bullying by Teigen made him suicidal. On Monday, the fashion designer opened up about his interactions with Teigen on Instagram, sharing that he is still “traumatized, depressed and has thoughts of suicide” following Teigen and her stylist, Monica Rose, allegedly trying to ruin his career.

Teigen took to Twitter on Friday with a detailed statement, in which she claimed the DMs and emails that Costello shared as proof of the alleged bullying are fake.

“No idea what the f**k michael costello is doing. He just released a statement where he didn’t at ALL acknowledge how fake the dm’s were, & now claims to have emails that don’t exist. So while he conjures those up (hopefully with someone more talented in fakes this time), here,” Teigen wrote on Twitter, before sharing her official statement on the matter.

“Chrissy is completely surprised and disappointed by Michael Costello’s recent attack, which includes fictional ‘screenshots’ from 2014 of supposed private messages that Chrissy did not send,” the statement reads. “In October 2014, she did post a comment on Mr. Costello’s Instagram when he was publicly accused of making a racist remark. After he denied the accusation, and claimed it was based on a photoshopped comment, Chrissy deleted the comment, as was reported at the time.”

The statement went on to say that Teigen thought her relationship with Costello was “cordial,” before referencing several online interactions they had over the years.

“Chrissy has acknowledged her past behavior and the pain she has caused, but she will not stand for anyone spreading false accusations to further demean her name and reputation,” the statement continued. “Chrissy will continue to do the work she needs to do to be the best person she can be. She hopes Michael Costello can do the same.”

The statement also details alleged technical inconsistencies in Costello’s screenshots, related to Teigen’s Instagram profile pictures and the dates of various features on the photo app, which the statement claims show that the DMs were “clearly manipulated.”

Teigen then shared a separate tweet with screenshots of the DMs between her and the 38-year-old designer, dating back as far as 2018, which appear to show Costello sending several friendly messages to the model.

Michael Costello also posted videos where he was VERY confused about Leona Lewis’ stylist reaching out and being kind. Imagine my surprise when my past three years have been this: pic.twitter.com/cxiMAlLUvm

“Chrissy apologized for her public tweets, but after her apology, Mr Costello fabricated a DM exchange between them. This exchange was made up, completely fake, never happened. Receipts below,” he shared in a thread.

Honestly I don’t know why anyone would fake DMs to insert themselves in this narrative, but that’s what happened.

Legend also shared an update on how his wife is doing amid the scandal. The “All of Me” crooner was all smiles for photographers as he was spotted walking to his car outside the family’s mansion in Beverly Hills on Wednesday.

When asked by photographers how he is doing, Legend said he’s “great,” and smiled broadly as he got into his vehicle. The photographer then asked how Teigen is doing amid the controversy, to which Legend assured, “She’s doing great!”

The controversy surrounding Teigen began when a number of her tweets resurfaced last month, as Courtney Stodden alleged in a Daily Beast interview that Teigen used to send Stodden disparaging comments on social media.

Teigen subsequently publicly apologized to Stodden, calling herself an “insecure, attention seeking troll,” took a break from her social platforms, and exited her role on Never Have I Ever amid the controversy.

On Monday, Teigen took to her social media to issue a lengthy apology. In her essay, Teigen said she’s “in the process of privately reaching out to the people I insulted.”

The cookbook author said she’s no longer the person who wrote those mean tweets, in large part due to therapy and motherhood. She concluded her post by sharing how she’s trying to raise her children to be kind, and how she hopes they one day recognize her evolution. 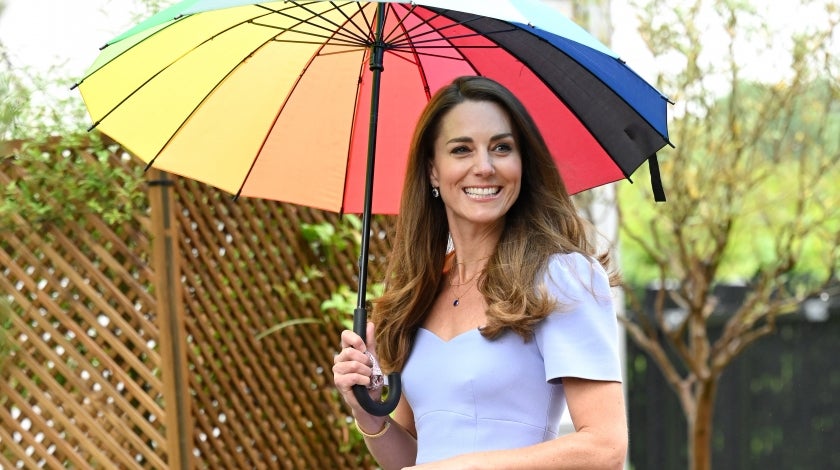