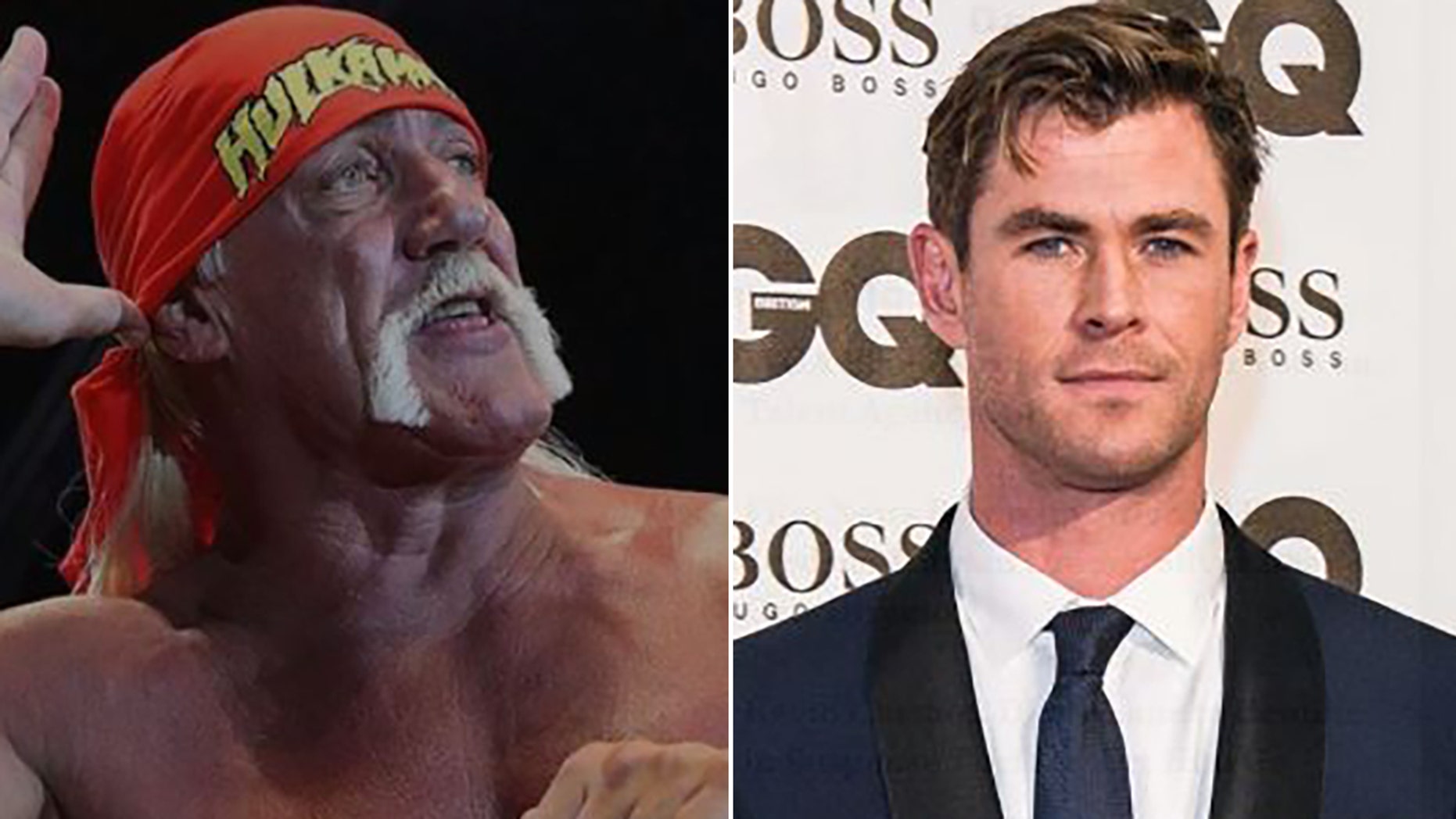 Chris Hemsworth is set to portray wrestling legend Hulk Hogan in a biopic for Netflix that could drive Hulkamaniacs wild.

The streaming service has obtained the life rights from Terry Gene Bollea, aka Hulk Hogan, according to the Hollywood Reporter. Todd Phillips, whose credits include “War Dogs” and “The Hangover,” will direct and John Pollono with Scott Silver will co-write the script. Silver is the writer and director of the upcoming DC Comics film "The Joker."

Hemsworth is best known for portraying "Thor" in the Marvel Cinematic Universe. He has two films opening this summer: "Avengers: Endgame" on April 26, and "Men in Black: International" on June 14.

No production or release dates for the Hulk Hogan project were announced.

The film is expected to look into Hogan’s ascent from the Florida wrestling circuit to becoming the face of the World Wrestling Federation in the 1980s where he squared off with villain Andre the Giant.  At his peak, Hogan graced the covers of magazines and headlined a Saturday morning cartoon, according to THR. The term “Hulkamania” was coined in 1984, with Hogan referring to his legions of fans as “Hulkamaniacs” during interviews.

He often encouraged his younger fans to say their prayers, eat vitamins and focus on training.