Chris Evans, 54, explained his wife Natasha Shishmanian has hurt her foot badly and now thinks “she has broken it”. The Virgin Radio DJ advised his long-time love from a “safe distance” while on the air, to urgently seek professional help after she was left in “tears” of pain.

Tasha has broken her foot

Chris told his co-host Vassos Alexander: “Tasha’s hurt her foot, she thinks she has broken it, and I would like to say to her, from a safe distance two miles where I am compared to where she is, that she might want to seek professional help, but I’m not going to say that in the same house as her.”

The 54-year-old added: “She thinks she has broken her foot. “

His co-host advised: “She needs to see someone…” 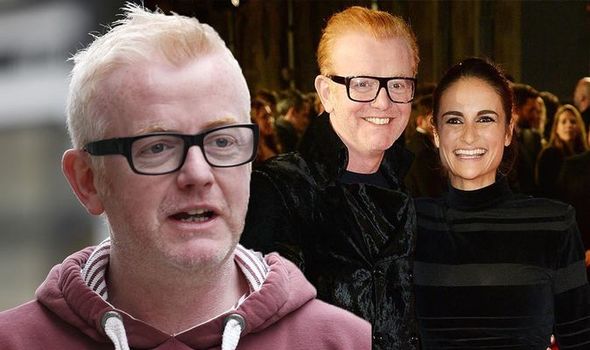 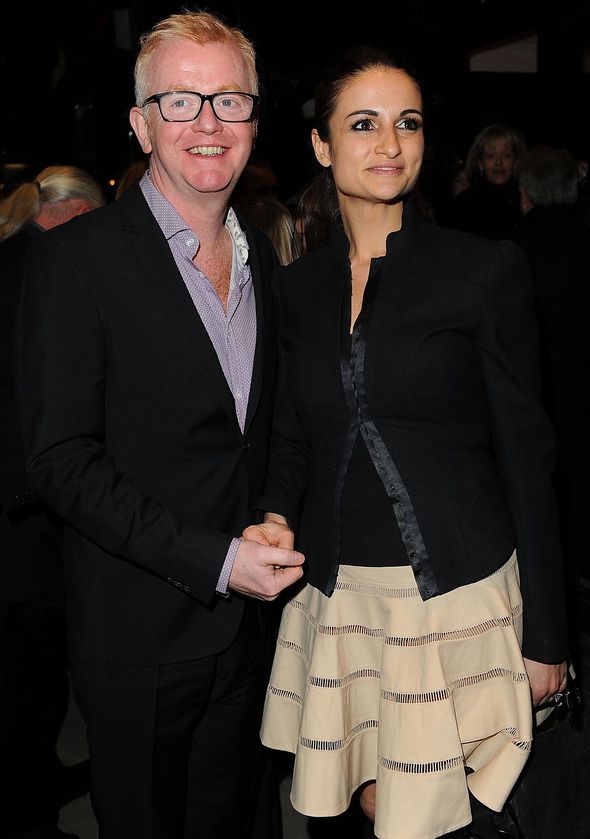 Chris snapped sharply: “Yeah you can say that because you’re not married to her, OK, so you can go to her house today, and shout over the garden wall, that it would be a nice good thing for you to do.”

Vassos continued to then urge Natasha to be seen by a doctor immediately. 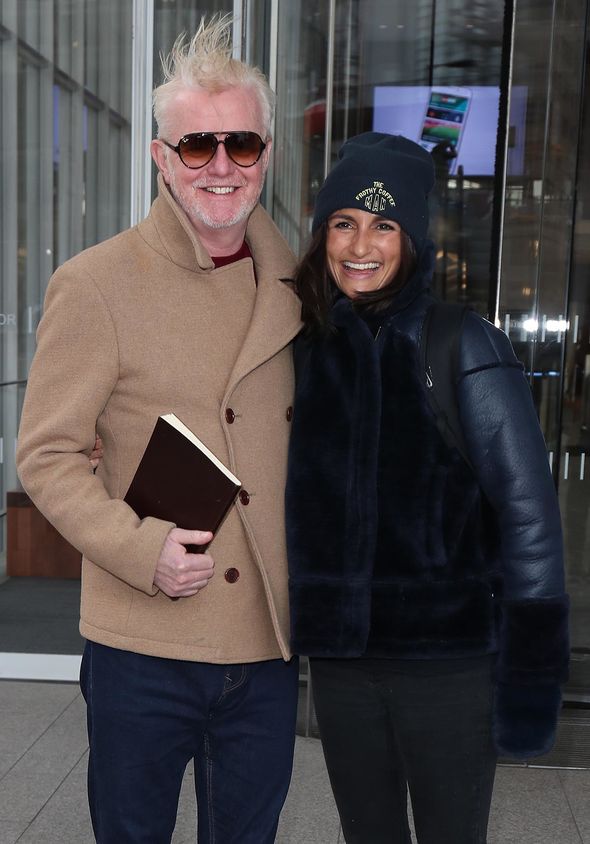 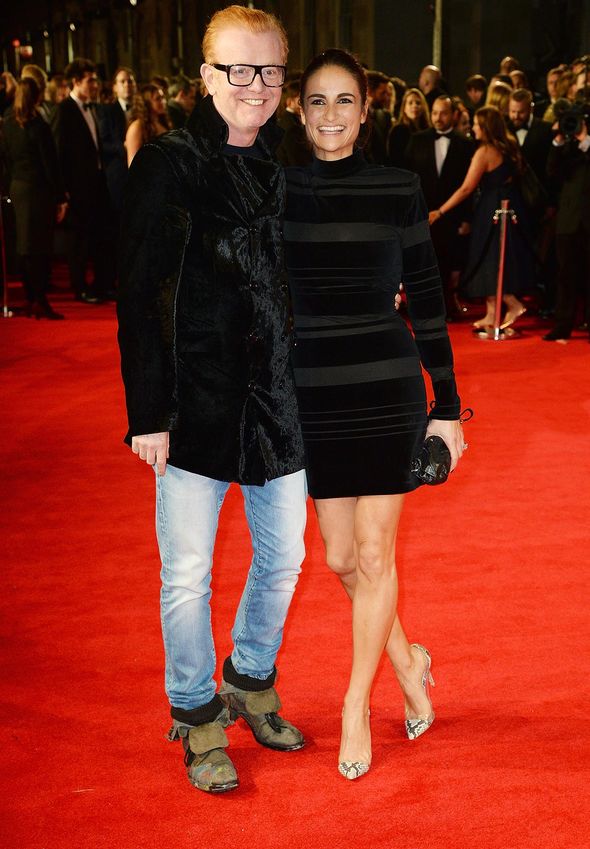 “Then on Sunday morning, she walked/ran into the opposite direction that would have been potentially fatal, i.e. not the road. So she twisted it again.”

The radio DJ admitted that he had previously suffered from a similar injury, that led him to wear walking boots for a year.

Chris added: “Once your ankle goes weak it twists a lot. I actually ended up wearing walking boots for a year to protect one of my ankles, do you remember?

“It did work, same kind of thing, self-diagnosing… but she [Natasha] went over again and she was literally crying.”

The former Top Gear presenter finished: “Hard as nails, right? If you want to mess with Tash good luck everyone, but she was in tears yesterday.”

Natasha is a professional golfer from London and first met Chris back in 2005.

She is also a former columnist for Golf Punk magazine.

The two married in August 2007 and have four children together.

Natasha was rushed to hospital on September 19, 2018, to be induced.

The next day she gave birth to their twins Walt and Boo.