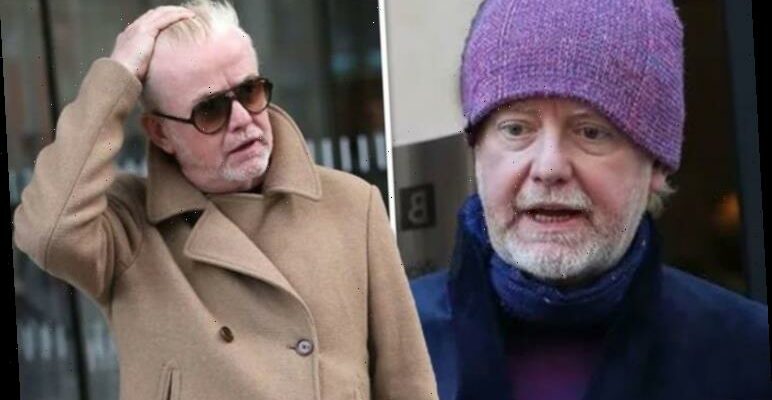 Chris Evans, 54, was noticeably absent from his regular presenting slot on Virgin Radio for the second day in a row. The presenter’s co-stars explained that he had fallen ill over the weekend.

It has since been announced by the radio DJ’s temporary replacement Sam Pinkham, that Chris was taken to the hospital as a result of stomach pains.

The radio DJ was found to have kidney stones and is currently recovering at home.

Sam told listeners: “If you’ve just tuned into us here on Chris Evans’ radio show, he went into hospital over the weekend with stomach pains.

“It turns out that he had kidney stones. He’s all sorted and he is back at home now.” 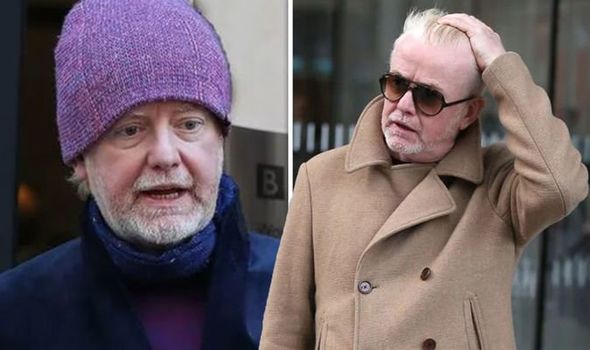 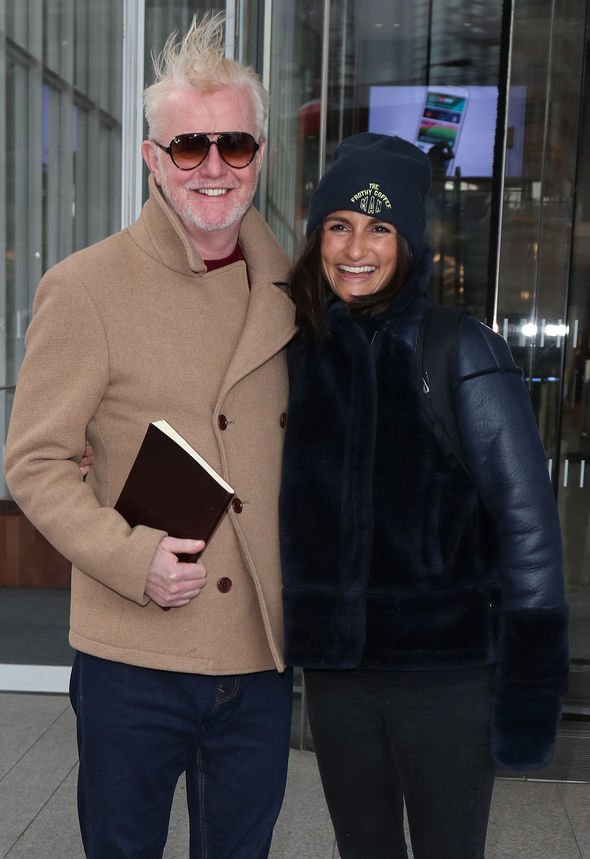 Sam continued: “He is taking the rest of the week off and will be back with you on Monday.”

He then read out the headlines from today’s publications and read out a story for Chris.

Sam went on: “If Chris Evans is listening, he is going to love this.

“Researchers have objectively assessed that having kidney stones is more painful than being in labour. 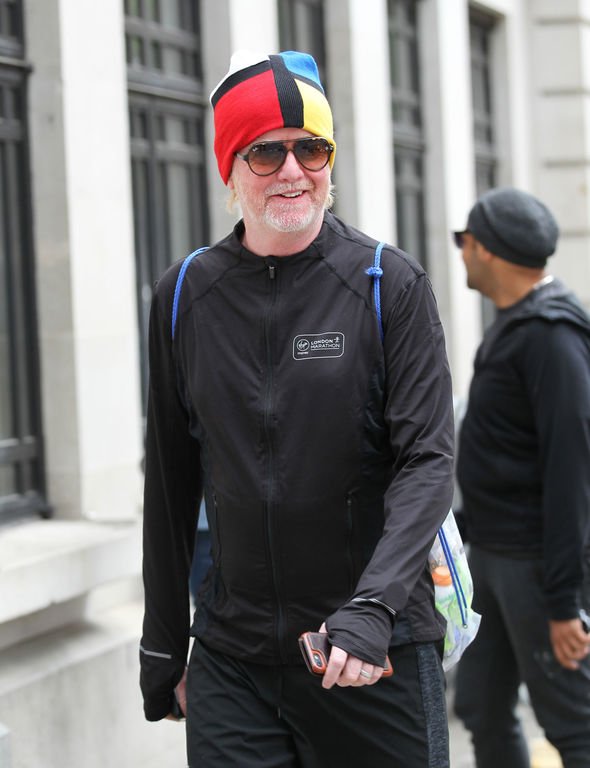 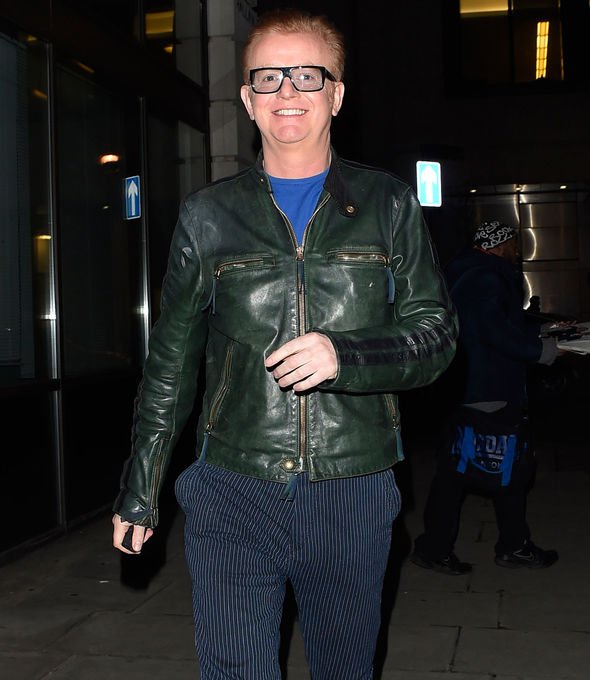 “Women that have gone into labour and had kidney stones have said the latter was more painful.”

Kidney stones can develop in one or both kidneys and most often affect people aged 30 to 60, according to the NHS.

They’re quite common, with more than 1 in 10 people affected.

It can be extremely painful and can lead to kidney infections or the kidneys not working properly if left untreated.

The news of Chris’ health comes after the radio DJ was missing from his show yesterday.

The radio DJ was replaced by Sam who took to the airwaves and addressed listeners, as he commented on the main host’s absence.

He explained Chris was “feeling unwell”, as Vassos Alexander revealed his colleague had messaged him from the hospital.

Sam said: “I’m in for Chris. He’s not very well today, so hopefully he will be back with us tomorrow or over the next couple of days.

“He’s not very well but we know that he gets up early, however he’s feeling.

“Chris may even be listening, so lots of love old boy.”

Sam added: “The team are all here to give you a big hug and get well soon.”

Vassos explained he has been in touch with Chris, who instructed him to take the reigns on the show and added the presenter is in “good spirits”. 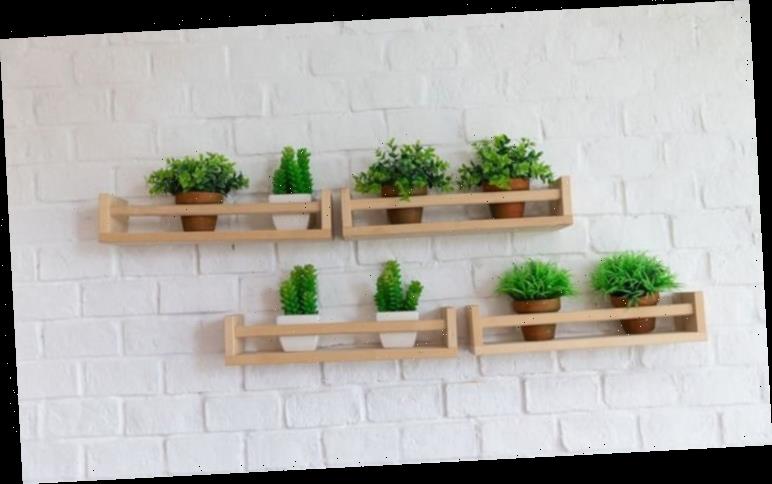