A date to remember — for the worst reasons. Whitney Port exclusively told Us Weekly about her worst date ever, and unfortunately, the experience might be one plenty of fans can relate to.

Whitney Port: A Day in My Life

Though the Hills star has been married to husband Tim Rosenman since 2015, she still remembers the single life. In particular, a weird date from her freshman year of college stands out.

“I had a friend who wanted to set me up with her older brother, and I really liked this girl. So it was like, ‘Oh, I trust her,’” Port explained while promoting her partnership with Poise on May 19. However, her friend didn’t realize just what her brother had planned for the reality star.

“I was going to school in Boulder, [Colorado], and he picked me up in Boulder and he drove me an hour away to Denver,” she explained. “I didn’t know we were going to Denver. It’s more creepy than it is bad.” 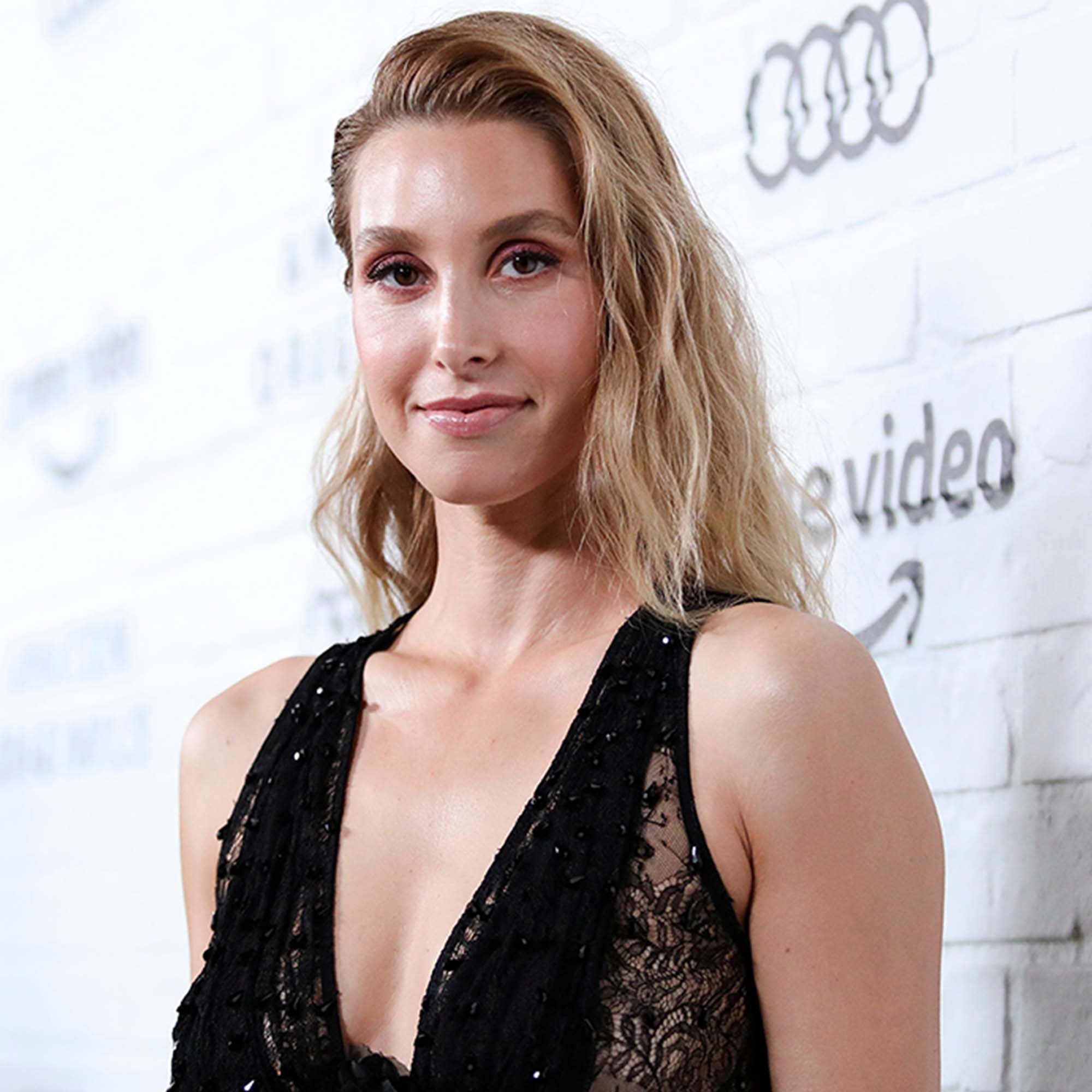 So why the long drive? No, he didn’t want to take her to some special experience only found in Denver. “He drove me an hour away to Denver to go to Chipotle for dinner and not even, like, to eat at Chipotle — to pick it up and then take it back to his place, which was never on the cards.”

Port was already not thrilled that they drove an hour for takeout from a chain restaurant. “No offense against Chipotle, but like, take out on a first date?” Port said.

The clothing designer was too shy to tell her date that she was not OK with the situation at first. “I was young, so I didn’t have the guts to say, like, ‘No, I don’t want to go back to your place.’ And I think I trusted him ‘cause it was my friend’s brother,” she explained.

When they went back to his apartment, her date put on a horror film, and that’s when Port realized that she needed to get out of there. “Thirty minutes in, I’m, like, starting to feel a little bit uncomfortable,” Port said. “I’m like, ‘Can you take me back home? I don’t think I really want to be here anymore.’”

Getting home wasn’t that easy, though. Her date insisted that he drove to pick her up with a spare tire on his car and didn’t feel safe driving another hour on it. He wouldn’t take her home. He gave her two options: stay with him or call his sister to come pick her up.

“I ended up having to call the sister and being like, ‘Your creepy brother won’t take me home, and I need you to come pick me up and take me back to Boulder.’ That was the worst [date] I ever had,” she said. “It was nothing, like, super funny. It was just more, like, creepy what’s going on here.”

Luckily, Port doesn’t have to worry about terrifying first dates anymore. She and Rosenman, with whom she shares 3-year-old son, Sonny, will celebrate their six-year anniversary in November.

Stars Who Struggled to Conceive Children

Instead of dealing with awkward first dates, the busy wife and mom is learning to embrace her changing body. She teamed up with Poise to promote the launch of One by Poise, the brand’s two-in-one pads and liners that handle both period weeks and bladder leaks.

“I know for me after having Sonny, like, I definitely had some bladder leakage issues,” the California native said, citing working out and laughter as her biggest problems. “I’m just excited to work with them so that we can actually, like, celebrate this stuff and not be, like, embarrassed to talk about it.”