Cheryl dazzled in a racy jewel-encrusted corset and sleek white trousers, which she teamed with a pair of stiletto heels. The singer looked sensational as she arrived at the couture show after being held up in traffic earlier in the day. Appearing unphased by the unfortunate mishap, the beauty held held onto a black biker jacket and a padded black clutch bag, adding some edge to her sleek outfit. The mother-of-one accessorised her look with metallic rings and bangles.

The former X Factor judge almost spilled out of the tight-fitted bustier, giving a glimpse of her cleavage.

The brunette beauty looked gorgeous as she rocked flawless makeup adding a bronze highlight to her cheeks and a brown smokey eye.

She finished her radiant look with a glossy lip.

Her tresses were pulled back off of her face and swept into a loose bun, as she posed for pictures.

Despite her calm demeanour, Cheryl told a different story on Instagram, where she admitted she had gone to the wrong hotel ahead of the event.

On top of this, she was stuck in traffic which in turn meant she didn’t have time to do her hair and makeup for her public appearance. 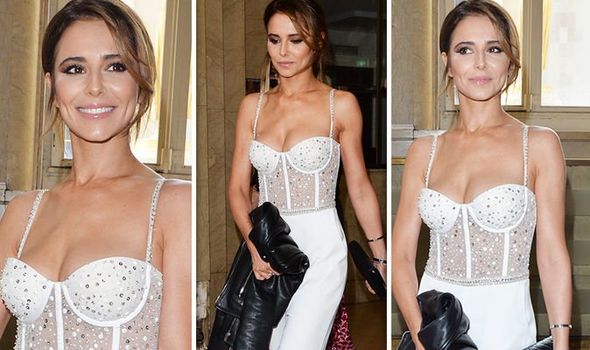 Fortunately, the pop star’s makeup artist came to the rescue and they decided they would have to get her ready in the moving car.

In view of her 3.6 million followers, the singer said: “We’re stuck in 50 minutes worth of traffic, which means I’ve got no time for hair and makeup. Sad times. She’s going to do my makeup in the car.”

Cheryl shared a series of snaps explaining when she reached the hotel she was told there was no room 125, which led her to realise she was at the wrong hotel.

The former Girls Aloud star is one of the latest celebrities to be in attendance at Paris Fashion Week alongside the likes of Abbey Clancy and Stella Maxwell.

Meanwhile, the beauty recently took to the picture-sharing app to thank her fans for their birthday messages yesterday. 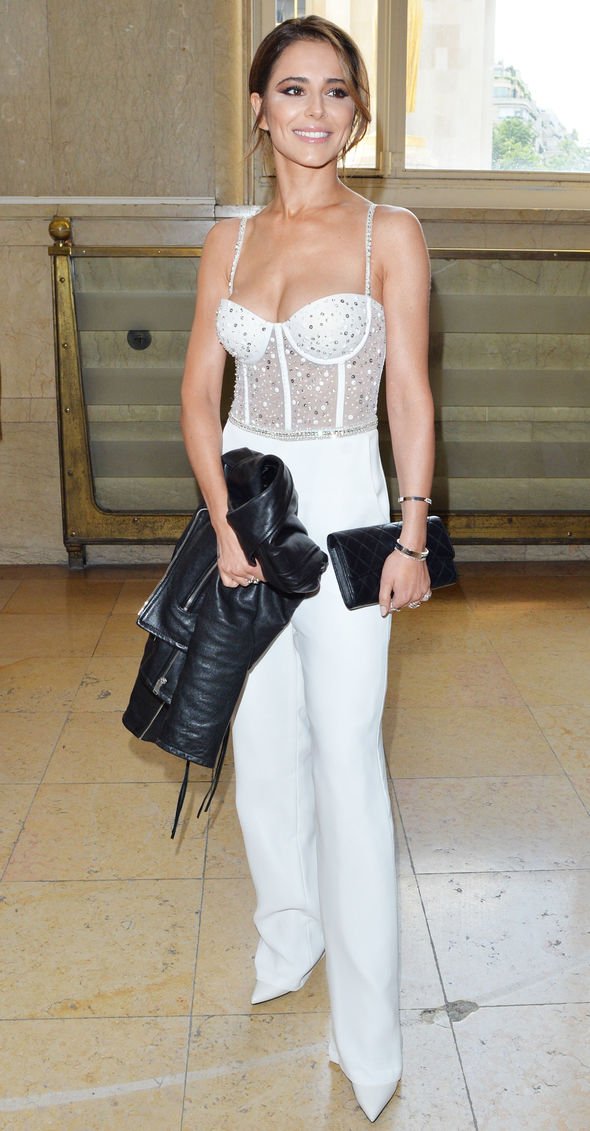 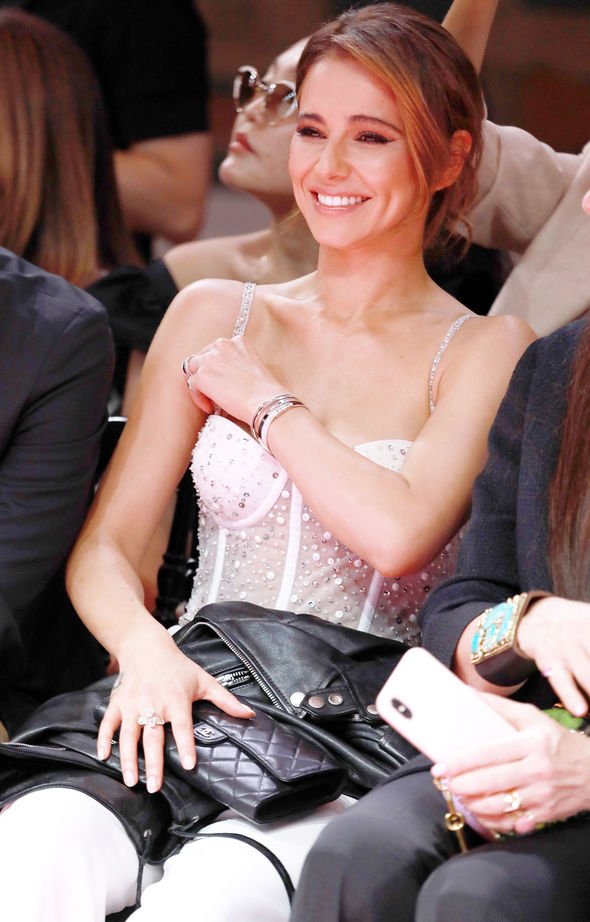 The video Cheryl shared with her followers gave fans a rare glimpse of the star’s life as a mum, with little Bear’s voice being heard for the first time.

Speaking directly to the camera behind a floral Instagram filter, she said: “I’ve been trying to do a video all morning to thank you so much for your lovely birthday wishes and the videos you’ve made.

“I saw so many lovely videos online and I just wanted to say thank you so much for making me feel thought of and so blessed on my birthday.

She finished: “Lots of love, thank you. I have a poorly toddler so I don’t think I’ll be doing that much today.”