The mother-of-one has always been private about her romantic life, particularly following her split from Liam Payne.

However, almost a year on from their split, Cheryl has finally spoken about her former beau and the breakup.

The pair were dating for almost three years and even have a son together, Bear Payne, two.

As they’re heading up to a year since they called time on their romance, Cheryl hinted it was Liam who did the dumping.

Speaking to The Telegraph’s Stella magazine, she was asked why she ended her romance with the singer.

Hinting it was Liam who broke things off, she said: “Who said it was me?”

“When you have a baby, you are not consumed with just thinking about yourself. 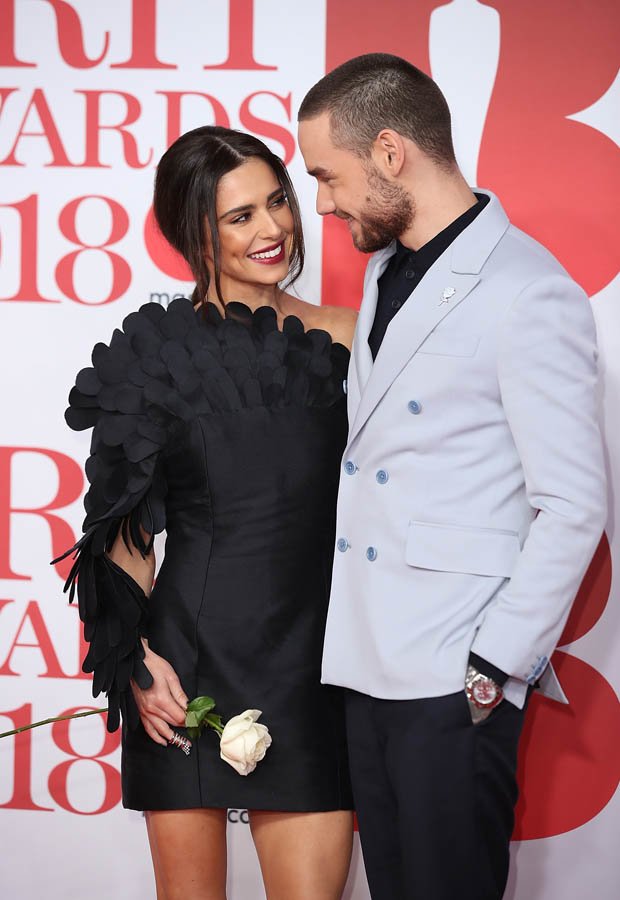 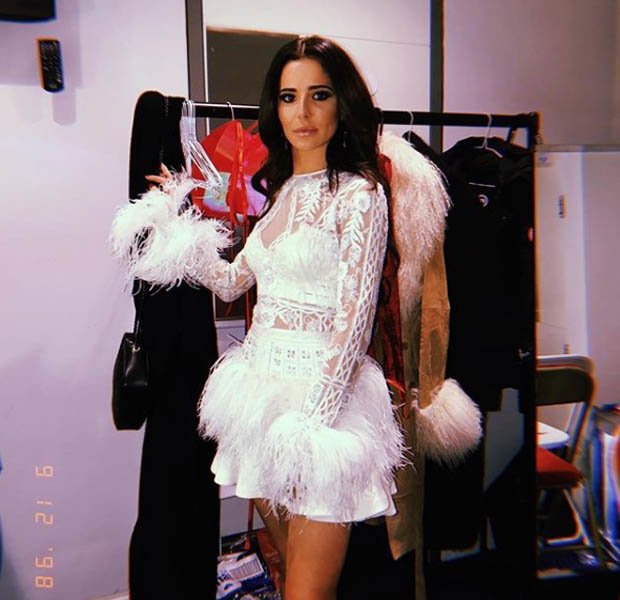 “It’s your responsibility to keep things settled and happy, so you make the best of everything. And we have.”

At the time, Cheryl wrote a statement to her 6.11m Twitter followers to confirm her split.

She wrote: “We are sad to announce that we are going our separate ways.

“It’s been a tough decision for us to make. We still have so much love for each other as a family. 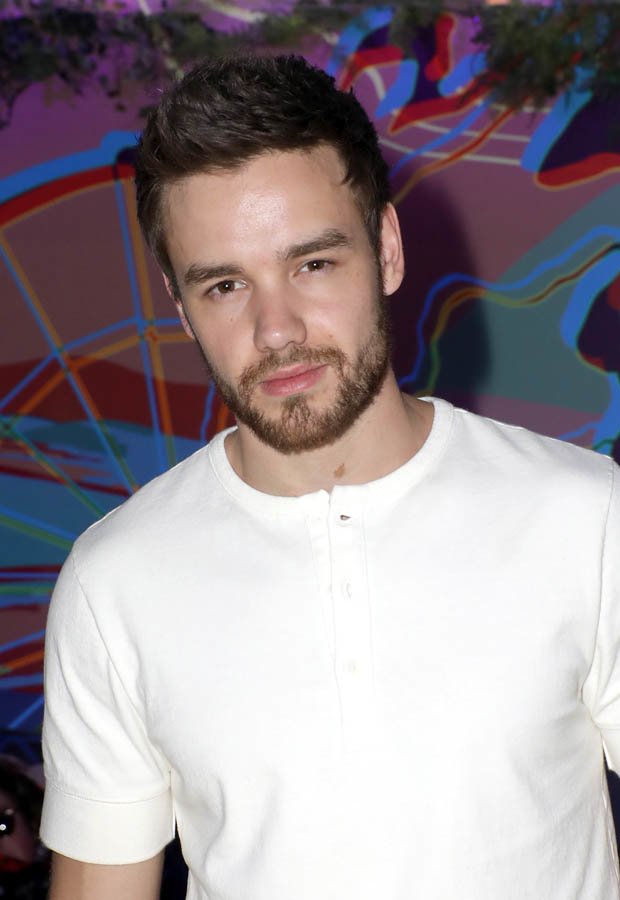 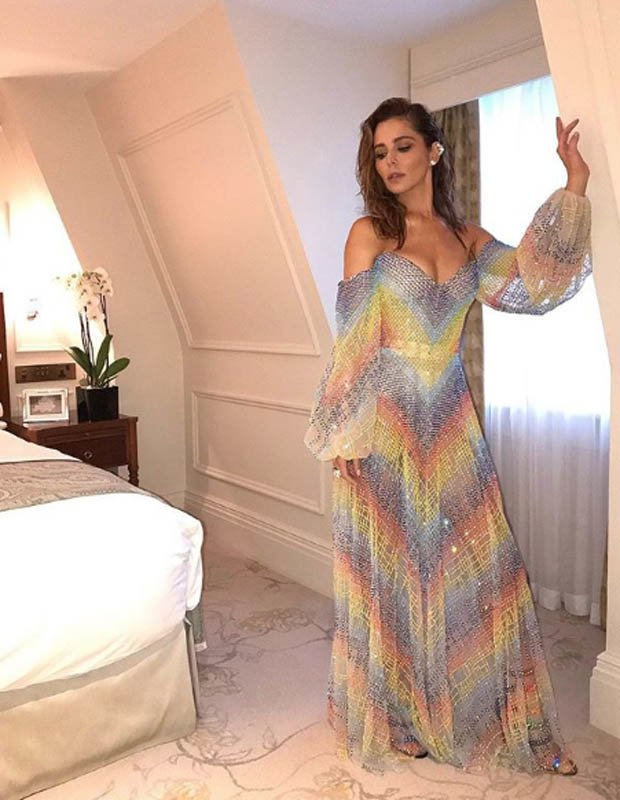 “Bear is our world and we ask that you respect his privacy as we navigate our way through this together.”

It comes shortly after Cheryl gushed over Liam being a dad, and revealed she wants to have more children.

Though her plans don’t necessarily include a new partner.

She explained: “There are definitely other routes I would consider,” hinting that a little brother or sister might be in the pipeline for baby Bear in the future.