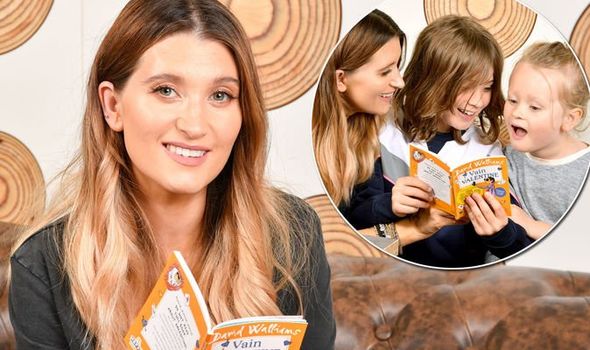 Charley Webb, 31, returned to the spotlight today to launch a new set of books in collaboration with McDonald’s following the birth of her third son Ace.

The Emmerdale star, who is best known for playing Debbie Dingle in the ITV soap, and her husband Mathew Wolfenden – also an actor on the show – welcomed their youngest child into the world at the end of July.

The English actress announced the birth of Ace Gene with a picture on Twitter on July 29.

Alongside a close-up image of the child in a babygrow with the words “Baby Wolf” on the front, she wrote: “BaByWoLf#3 has joined the crazy gang. We’re in a bubble of newborn’ness heaven.”

Earlier this week, mum-of-three Charley was given a preview of the new Happy Readers books, which come free with a kid’s Happy Meal, and was pictured reading the literature with her eldest children Buster, nine and Bowie, three.

Charley said of the books: “My kids love the World’s Worst Children stories, particularly Buster who adores Vain Valentine where the main character’s vain eccentricities leave us both in hysterics.”

She went on to say: “I think the Happy Readers scheme is brilliant. It is incredibly important young children are encouraged to read for their own mental health, as it provides them with an opportunity to relax and wind down with their loved ones.” 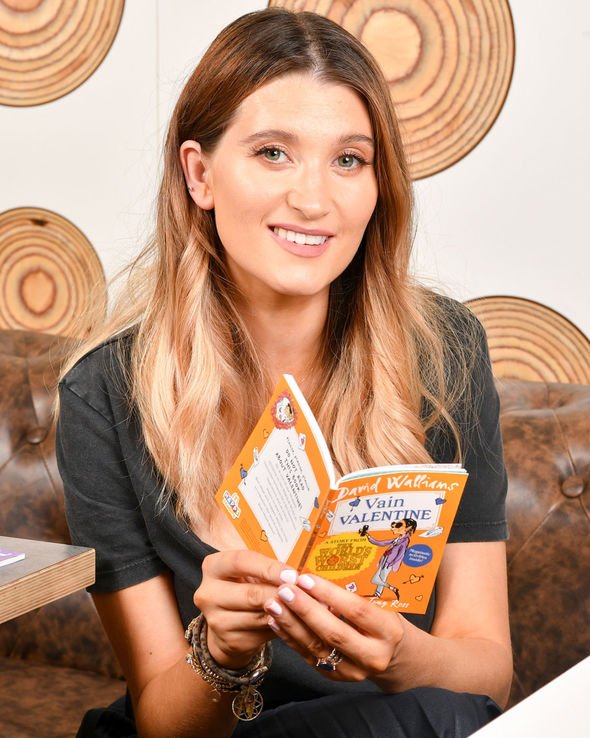 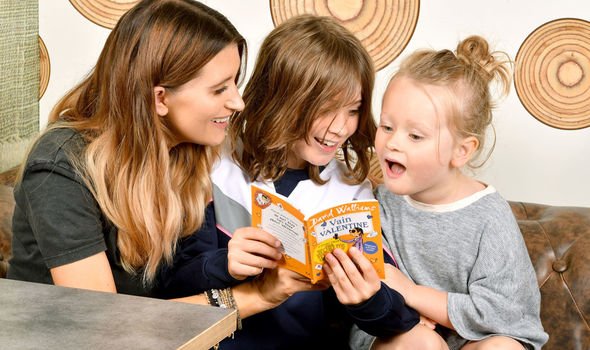 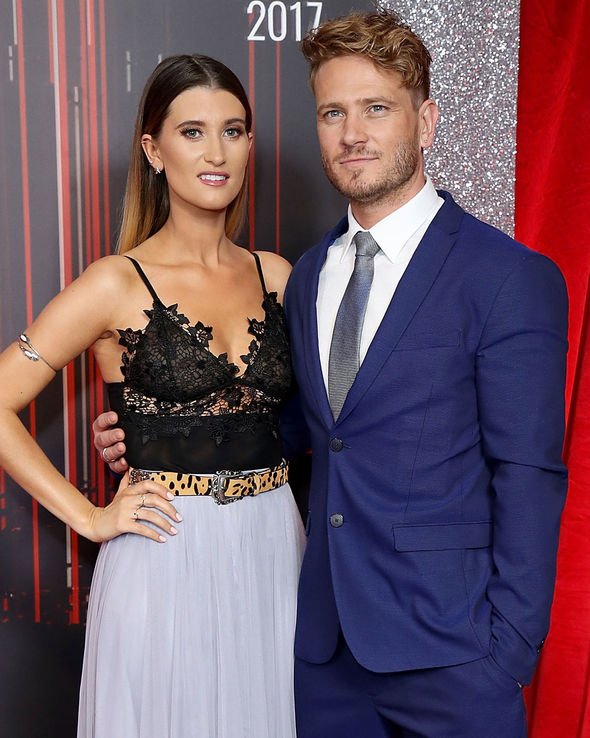 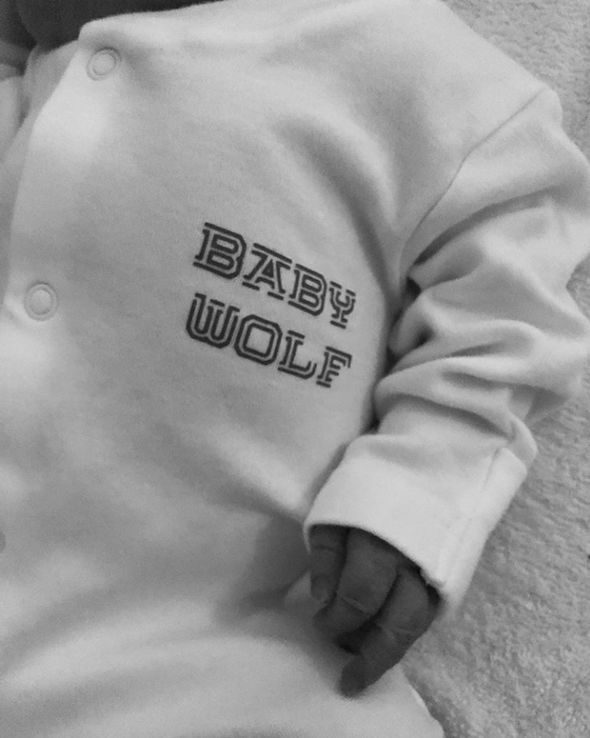 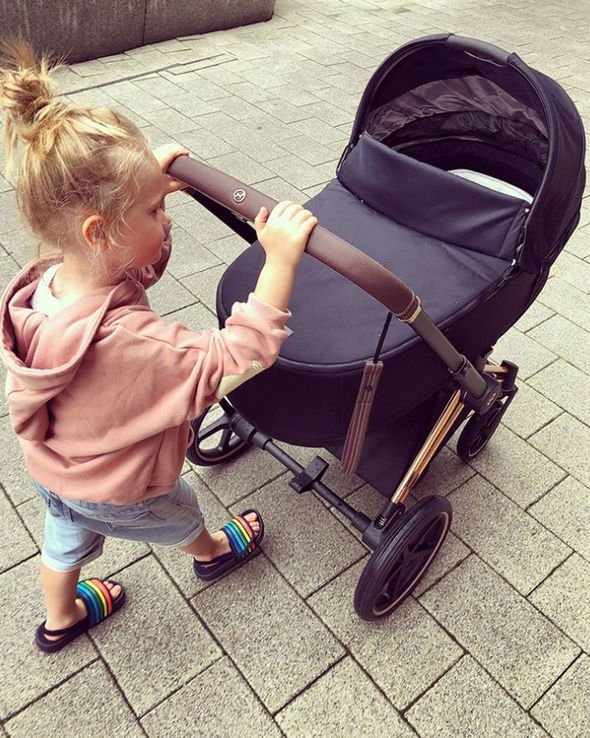