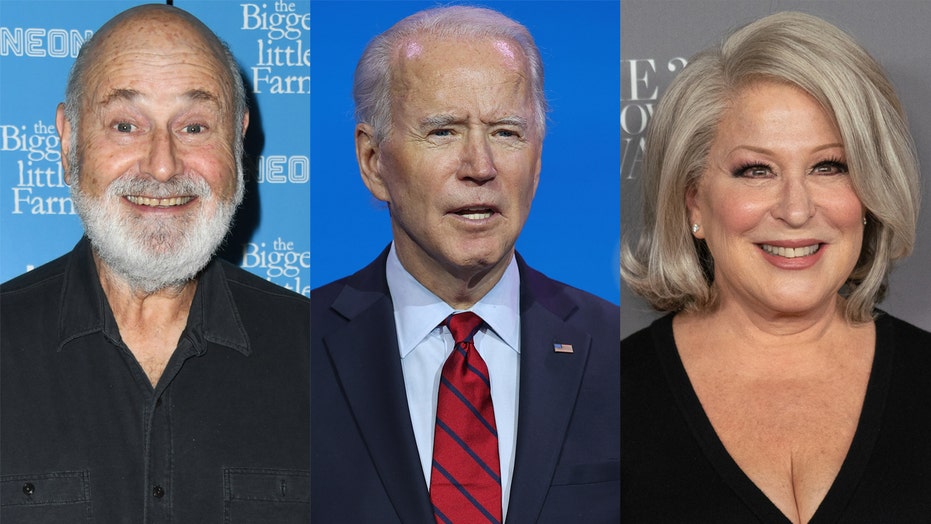 Biden, who spoke later in the evening, received over 270 electoral college votes to secure the presidency and stars took to social media to share their thoughts throughout the day.

"And IT’S FINALLY OFFICIAL! #JOEBIDEN IS THE PRESIDENT~ELECT OF THE UNITED STATES," Bette Midler exclaimed. "THE ELECTORAL COLLEGE HAVE CAST THEIR VOTES. THE INSTITUTIONS HELD."

"Congrats to #JoeBiden on being certified President," said Josh Gad. "And thank you to Donald Trump & his allies 4 being so gracious in defeat & accepting the results so humbly. It’s really nice to see such great adherence to Democratic norms…like threatening electors with violence. Oh, wait…"

Antonio Sabato Jr., on the other hand, wasn't so pleased.

"LIONS DONT CARE WHAT SHEEP SAY OR DO SO KEEP SHEEPING AWAY," he tweeted on Monday night. "#TRUMPLANDSLIDE #WEWON."