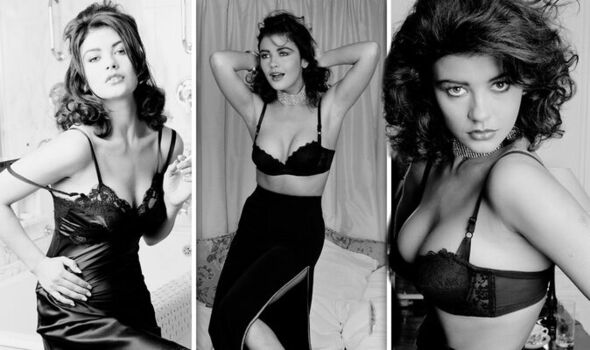 Catherine Zeta Jones will be celebrating her 53rd birthday today.

The actress rose to fame at a young age performing in West End productions.

She made her stage breakthrough with a leading role in a 1987 production of 42nd Street.

Her most popular stint however is when she starred as Velma Kelly in the film Chicago.

Catherine is married to actor Michael Douglas, who she shares two children with.

To mark her special day, Express.co.uk take a look back at her most memorable pictures. 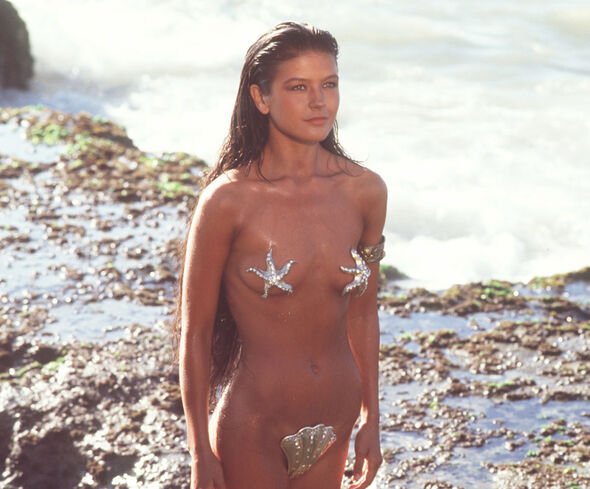 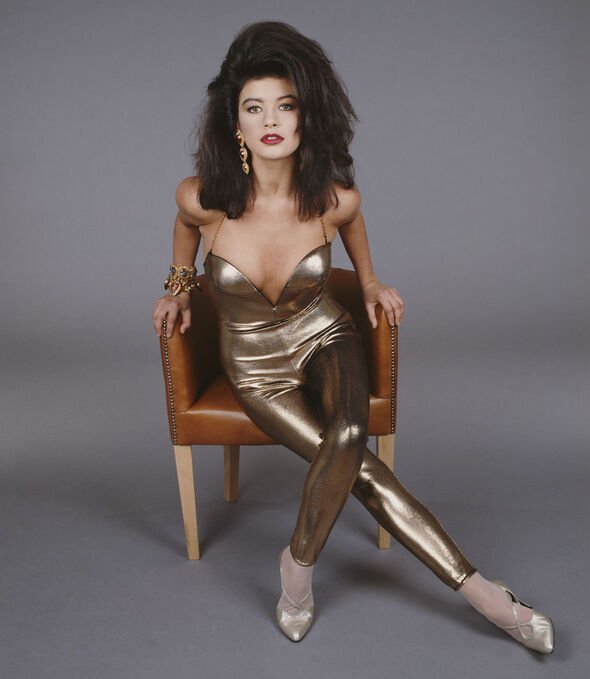 The actress posed for a racy shoot in 1992 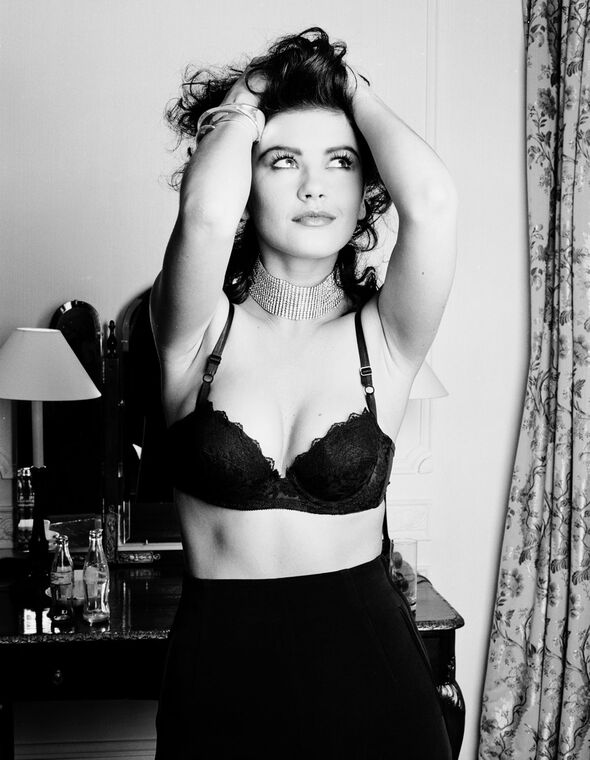 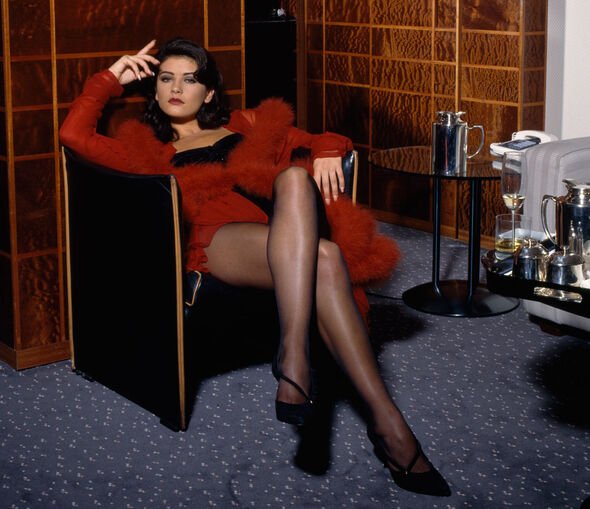 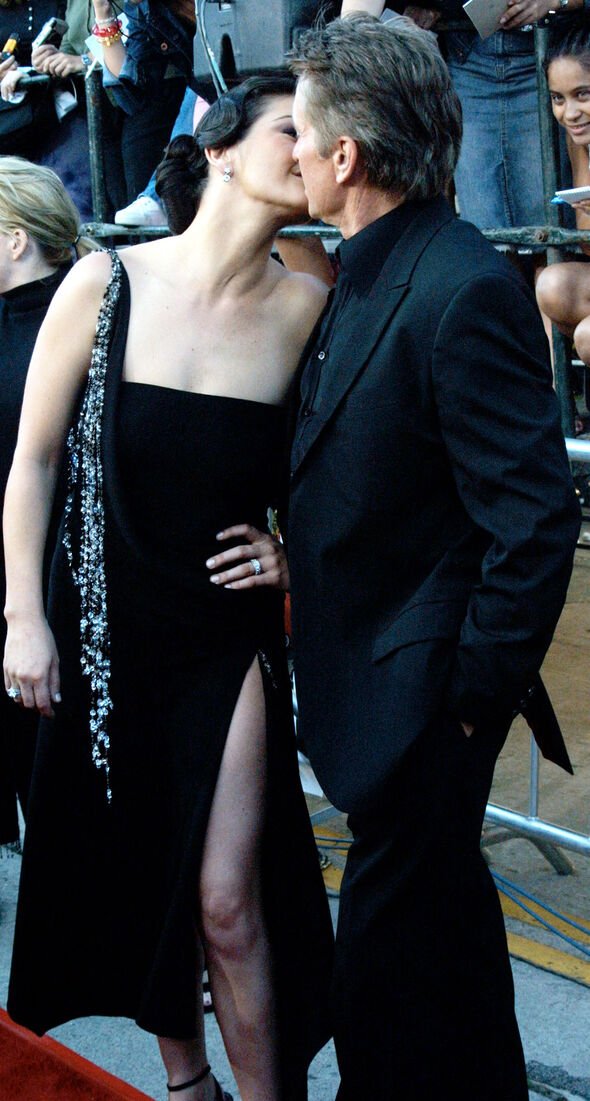 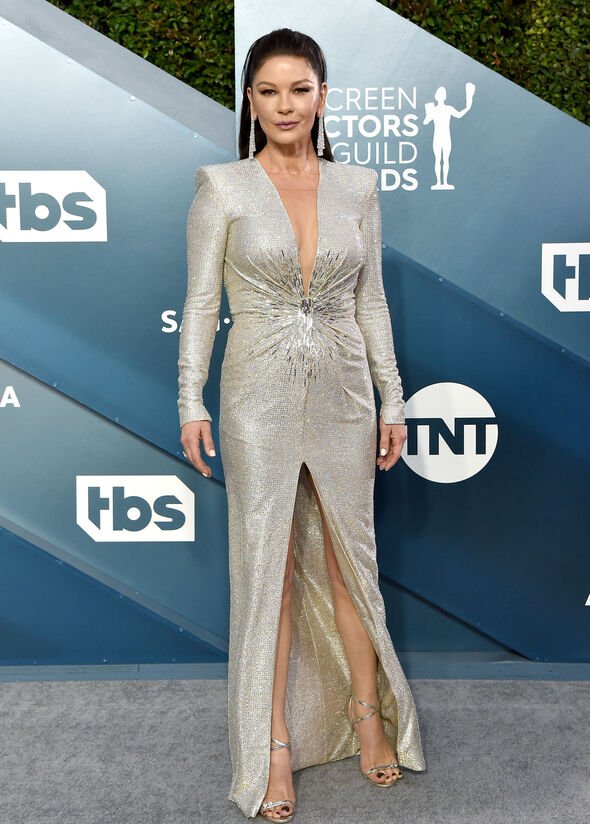