Carol Vorderman, 58, took to Twitter to upload a snap of a tea colour chart which revealed all the different ways people like their tea. The tea colour chart showed the traditional British hot drink in various shades from a strong brew to a milky tea. In view of her 398,00 followers, the Carol wrote: “I keep looking at this….time for a D4….#WalkOnTheWildSide.” It seemingly appeared the mathematician prefers her tea, two shades lighter to a strong cup of tea.

Fans were quick to respond to the presenter, as the host stirred up a tea debate gaining over 218 likes.

Another person asked the star: “A5 with a dark choppy biscuit to dunk. Are you a dunker Carol?

The presenter replied: “Not a dunker…x”

The British tea debate did not stop there, as a third person quizzed the former Countdown beauty: “Can I treat you to a C5 please? The question though……saucer or no saucer?” 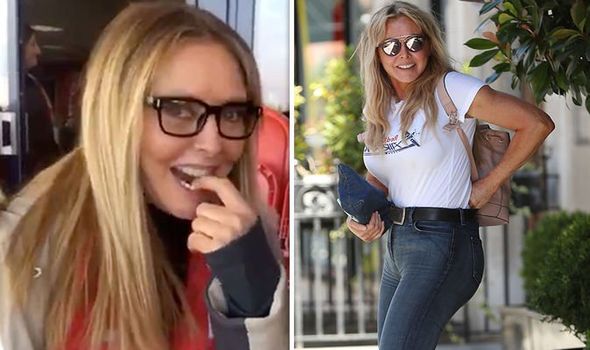 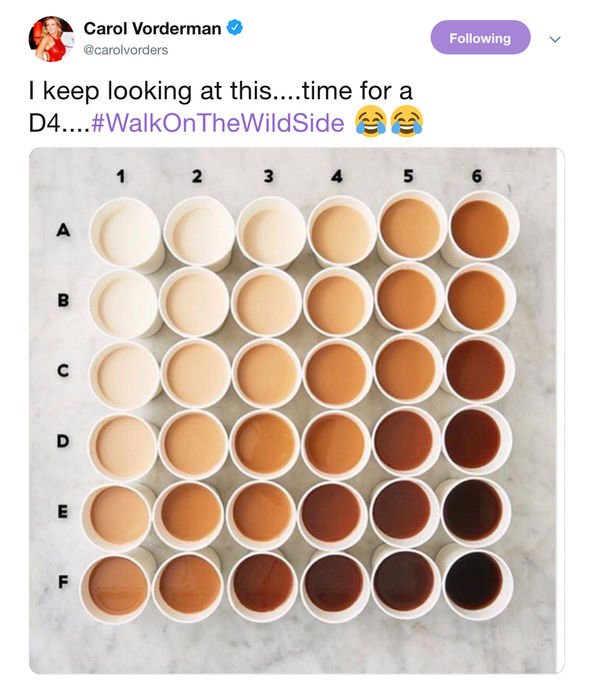 Meanwhile, the beauty recently sent caused an online frenzy on Twitter after she shared a snap of herself working out in the gym.

Wearing a very tight number, the Countdown legend’s curves were hard to miss as she flexed her rear in the photo.

Despite the gruelling session, the small-screen star appeared to be in high spirits as she grinned during her workout.

She even took some time to respond to her Twitter followers who quizzed her about her exercise routine. 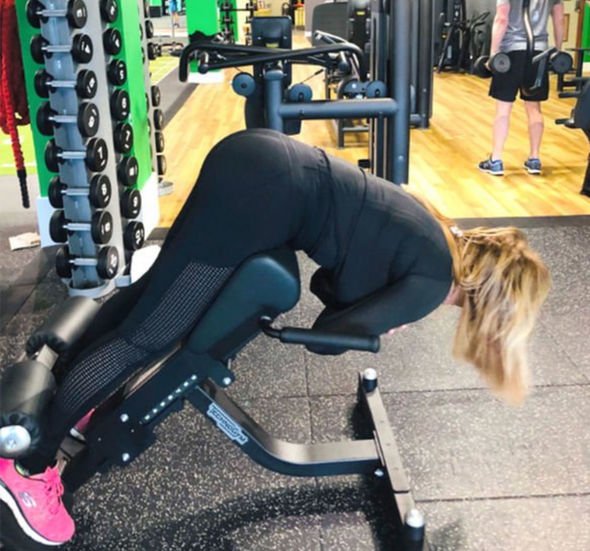 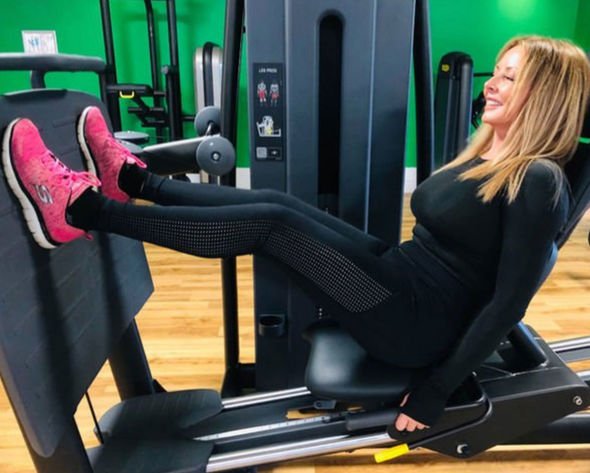 “He always says, ‘Never miss a Monday’ so I don’t… LOLOLOL. LOTS of glutes with weights today at ⁦@NuffieldHealth⁩… ouch,”(sic) as she tagged Dave Concannon.

He responded: “That’s the one Carol. Be persistently consistent and consistently persistent. Good work. Big Love from Little Dave x.”

Sharing a series of snaps form her workout, one fan questioned: “What this one good for carol?”(sic)

She clarified: “Back, hamstrings, core… stretching it all out.”

The mother-of-two regularly keeps her fans updated of how she keeps herself in shape as she flaunts her enviable curves.