Countdown favourite Carol Vorderman shared her surprise today, as the former Channel 4 presenter retweeted a message from a viewer. The mathematician got back to the fan after they explained that she was the “correct” answer on ITV’s quiz show The Chase.

It comes as the small-screen star reflected on her work with the Royal Air Force Cadets.

Carol shared the viewer’s post in view of her 453,000 followers.

The person in question wrote: “@carolvorders You were the correct answer to a question on The Chase earlier today.”

Sharing a screenshot of the episode, the question to the contestants read: “Which of these TV personalities is an honorary RAF Captain?” 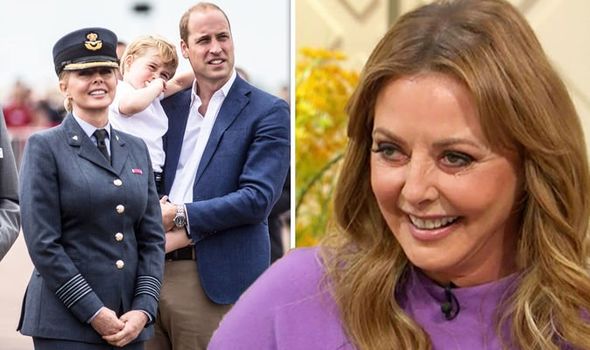 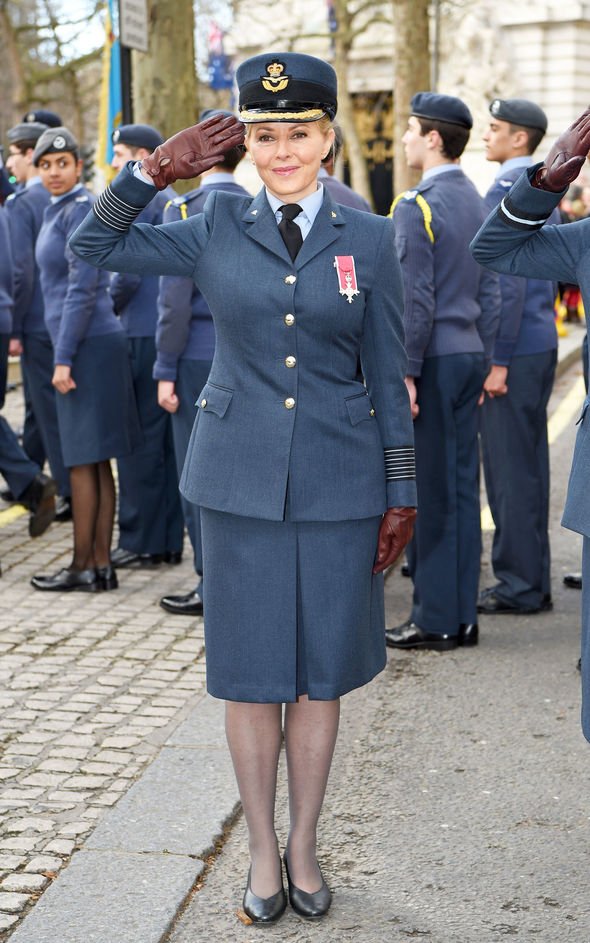 The three options were Carol Vorderman, Carol Smillie or Carol Kirkwood, with the right answer of course being the former Countdown host.

The mum-of-two responded saying her days with the RAF were “good times”.

Carol wrote: “Ooh. Good times. To be a question on #TheChase… and I’m so very proud to be Honorary Group Captain @RoyalAirForce and Ambassador to our wonderful @aircadets.” 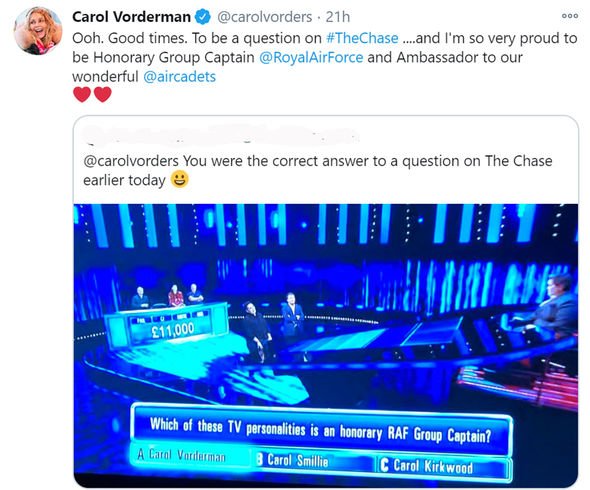 One person remarked: “I knew the answer before the question was shown.”

“I got it even before the three choices were shown. What do I win?” another social media user quipped.

Another person gushed: “Great to see another of Carol’s wonderful SUPERPOWER’s being highlighted.”

While a fourth joked: “Better than being an answer on Pointless,” referencing the quiz’s BBC rival. 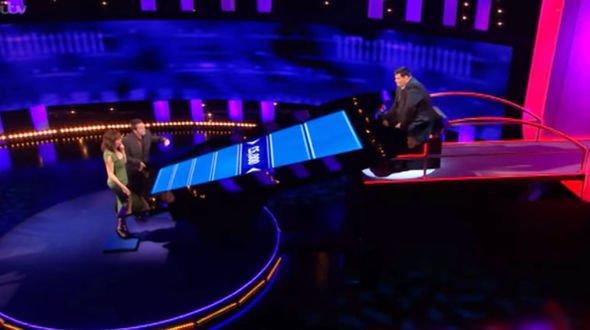 Carol, an honorary Group Captain, was appointed as an ambassador of the RAF Air Cadets in 2014.

Meanwhile, the presenter is no stranger to The Chase after participating in the celebrity version in 2011.

The mathematician went head-to-head with pal and quizmaster Mark Labbett, who is commonly referred to as The Beast.

She recently chatted with him on her BBC Radio Wales show earlier this year.

Carol later took to Twitter and shared a sweet snap of the pair following the radio broadcast.

She typed: “Thank you for today @BBCRadioWales… And most of all for giving us your brilliant answers for pub quiz teams and what you’re doing during #StormDennis. You’re BRILLIANT.

“And thank you The Beast @MarkLabbett and the Not so much of a Beast.”

The Chase airs weekdays on ITV at 5pm.