Putting their family first! There is no love lost between Cardi B and Offset despite their recent split.

“The breakup is real; they are done,” a source tells Us Weekly exclusively. “Cardi and Offset will continue to coparent. [Their 4-month-old daughter] Kulture is No. 1 in both of their lives, and Cardi really has a lot of love for him still.”

Though many fans were shocked when the “I Like It” rapper, 26, announced on Tuesday, December 4, that she and the Migos member, also 26, are divorcing after a year of marriage, the source tells Us that the estranged couple “have been having major issues for a long time, since before she was pregnant.”

“It just became too much for both of them,” the source adds. 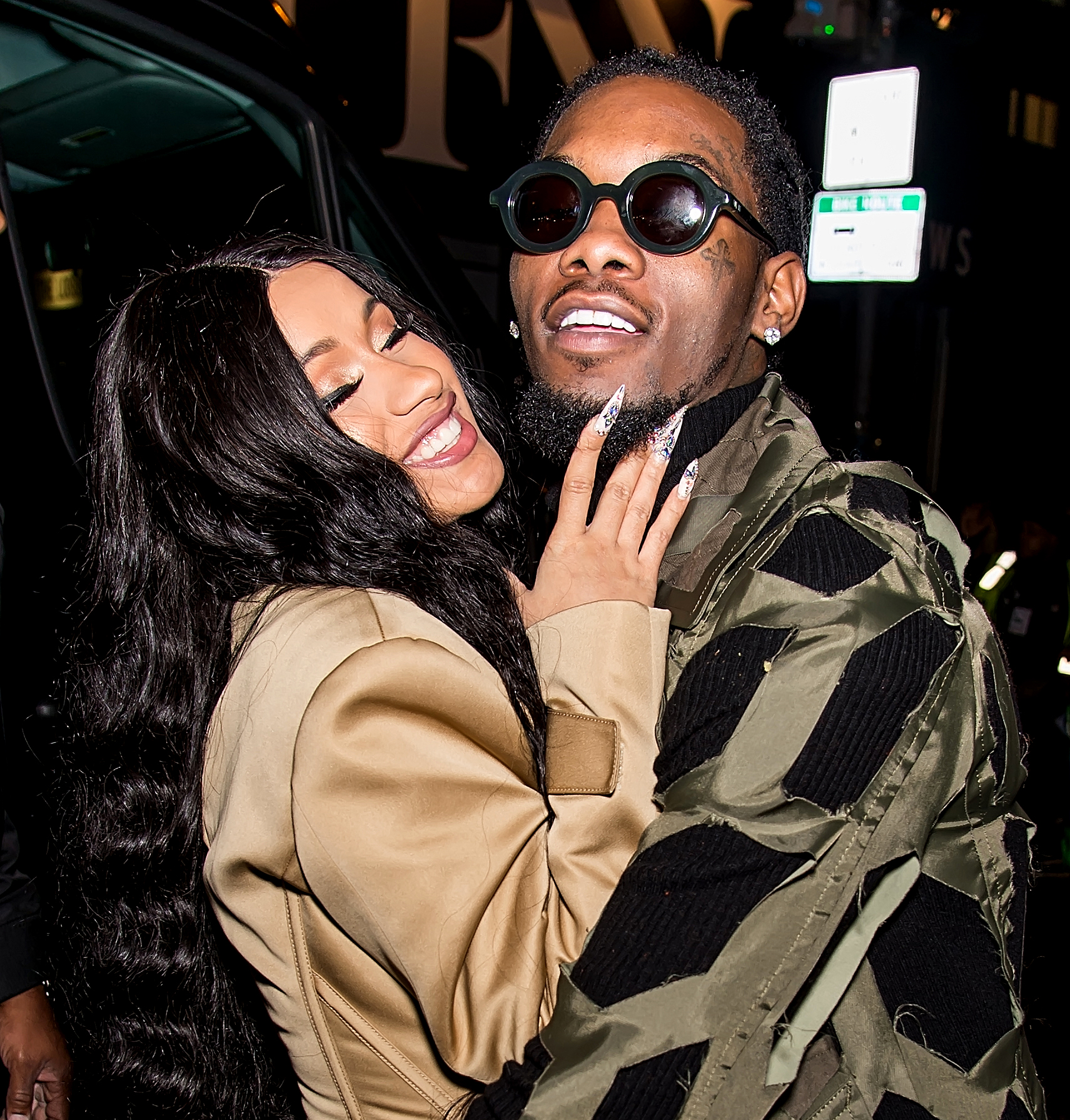 Cardi told fans in an Instagram video on Tuesday night that she had been “trying to work things out with my baby father for a hot minute.” Even though they are “really good friends and … business partners,” she admitted that “things just haven’t been working out between us.”

Offset — who is also the father of three other children from previous relationships — commented on Cardi’s Instagram post: “Y’all won.”

The pair started dating in February 2017 and secretly wed that September. The “Walk It Talk It” MC was accused of cheating on Cardi in January after videos surfaced online that appeared to show him in bed with other women. Through it all, the “Drip” rapper had been vocal about her decision to stand by her man.

Hours before announcing the breakup, Cardi filmed a music video without her 8-carat diamond engagement ring. The next night, she appeared to be in good spirits while partying at E11Even nightclub in Miami.

Offset’s alleged mistress Summer Bunni tearfully apologized to Cardi during an interview with TMZ on Wednesday, December 5, claiming she “didn’t know how serious his marriage was.”