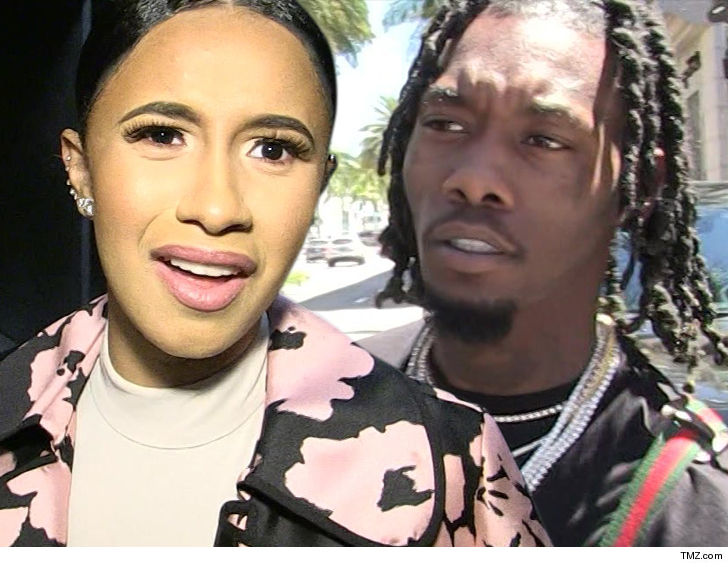 Offset poured his heart out over the weekend, begging Cardi B in the middle of her Rolling Loud concert to take him back, but there’s something that surfaced in a video that makes it look like the whole thing was staged, but Cardi is calling BS.

As TMZ reported, Offset appeared onstage — seemingly out of nowhere — with a cart of roses that spelled out the words, “Take Me Back Cardi.”

Seems sincere enough … that is, until you watch this video of Offset making his way to the stage. Look closely at the woman with the red hair. Her name is Patientce, and she’s Cardi’s P.R. rep.

The question … if this were a love ambush, why is Patientce leading the way for Offset?

As improbable as it seems, Cardi insists this was not a WWE-type moment. Sources connected to Cardi say Patientce is way more than a public relations manager — she’s family, to both her and Offset.

Sources close to both Patientce and Cardi tell TMZ, Patientce strongly believes Cardi is still in love with Offset and does not want to pull the plug on their marriage. She is close to Cardi and Offset, she was sort of a Henry Kissinger (Google it) and brought him onstage to open the door to a reconciliation.

We’re told Cardi really didn’t know Offset was coming onstage and she was clearly very upset, but it was Patientce’s way of trying to make things right.

Cardi is not pissed off at Patientce … quite the opposite. She says, “Fan or not, you talk about my publicist/friend you can eat a d*** PERIOD.” 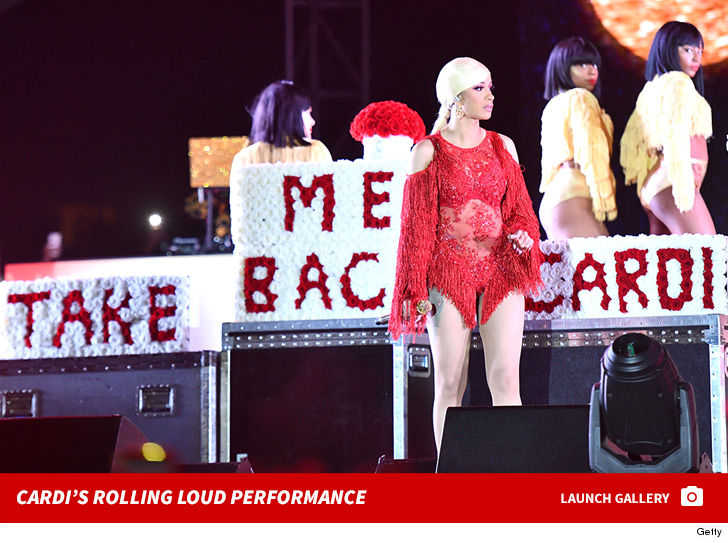