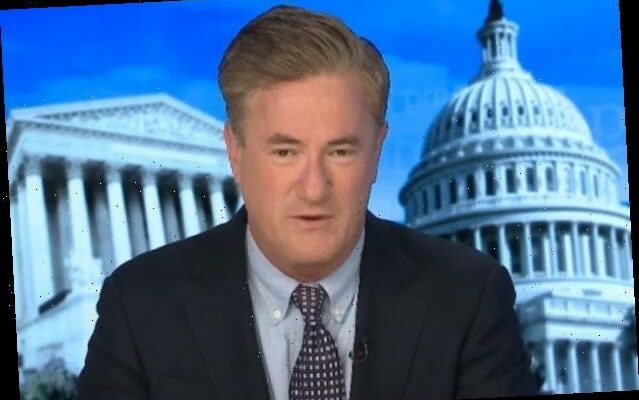 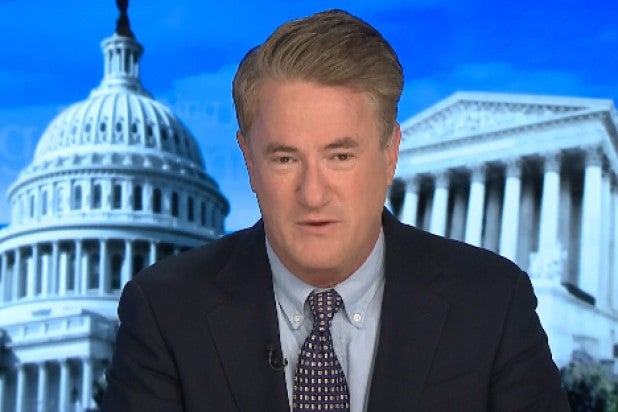 MSNBC’s Joe Scarborough said Monday that if former president Donald Trump is going to keep keep taking credit for the vaccine rollout that has largely been happening under President Joe Biden, Trump must also tell his unvaccinated supporters to get the shot. That message was echoed across the media landscape beyond MSNBC, too.

On CNN Monday, Admiral Brett Giroir, who served as COVID-19 testing czar under Trump, made the same appeal, saying it’s “important” not only that Trump speak out, but former vice president Mike Pence, too. Last Thursday, CNN released polling that revealed 47% of Trump supporters — and 41% of Republicans in general — said they wouldn’t get a vaccine if one were made available to them.

“We all have to get together and urge every American,” Giroir said. “The people who follow the former president are very committed to President Trump, and I think his leadership still matters a great deal.”

Trump was not part of the Ad Council’s vaccine pubic service announcement that all former living presidents — Carter, Bush, Clinton, Obama — and their wives participated in. Trump, his wife Melania, and their son Barron all contracted the coronavirus back in October.