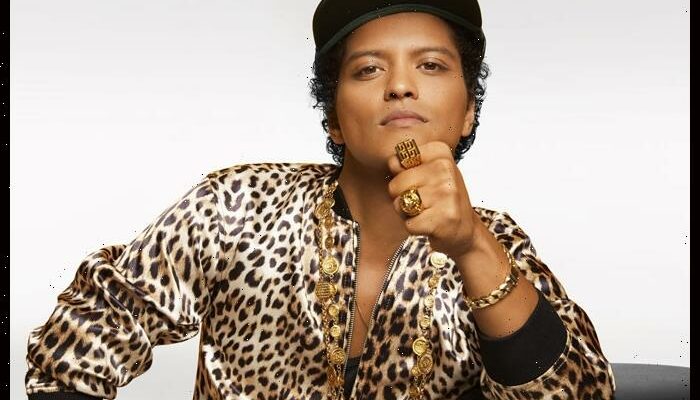 The pop superstar will perform on October 14 and the following day, when he officially opens the venue, which has been under construction since 2020. TEG Dainty is producing the shows.

“It’s incredibly exciting to welcome audiences back to Allianz Stadium in the heart of Sydney and who better to lead the opening celebrations than the legendary, record-breaking artist Bruno Mars,” Paul Dainty, CEO of TEG Dainty, said in a statement. “These opening shows will go down in history as not to be missed.”

The rebuilt Allianz Stadium in Moore Park will be the home ground of the Sydney Roosters, New South Wales Waratahs, and Sydney FC.