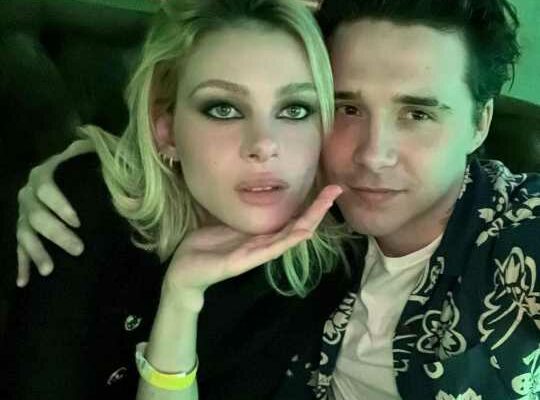 Brooklyn Beckham and Nicola Peltz tied the knot this weekend! Their wedding was held at Nicola’s family mansion in Palm Beach, Florida. The Peltz family apparently has a big spread, and several huge tents were set up outside for the ceremony, reception and what I assume would be a big dance party. The bride wore Valentino couture! It only took about 24 hours for Vogue to post their exclusive photos online – Nicola’s dress was pretty. While I’m not a huge fan of the lace gloves, I suspect that she wanted to be slightly more covered-up. Celebrities were in attendance:

Brooklyn Beckham and Nicola Peltz are husband and wife! The couple tied the knot on Saturday in Palm Beach, Florida, at an elegant black-tie affair held on Peltz’s family estate, with plenty of room for three oceanfront tents.

Nicola, 27, and Brooklyn, 23, planned a multi-day celebration with guests arriving on Friday for welcome cocktails ahead of Saturday afternoon’s wedding and reception. The nuptials included a traditional Jewish ceremony as well.

You might think “Serena and Venus are tight with the Beckhams?” Eh, I think it’s more like Venus and Serena are major figures in the Palm Beach community, and I would not be surprised if they were actually more familiar with the Peltz family, perhaps as neighbors. But sure, I don’t doubt that the Williams Sisters also know Posh and Becks. I also didn’t realize that Nicola is Jewish! Did Brooklyn break the glass? Was there a chuppah? Did they dance the hora? I love this! I’m also seeing that Nicola’s mother is Catholic, so they might have done a service which incorporated both Catholic and Jewish wedding traditions? Hm.

The wedding reportedly cost around $4 million, much of which was probably for the construction of those huge tents. There were reportedly about 500 guests at the wedding. I always love hearing about wedding food, but right now there aren’t many details. Allegedly, there were “food stations,” would suggest some kind of buffet. Which I approve of! Buffets are awesome. Oh, and Harper Beckham was the bridesmaid? Aw. 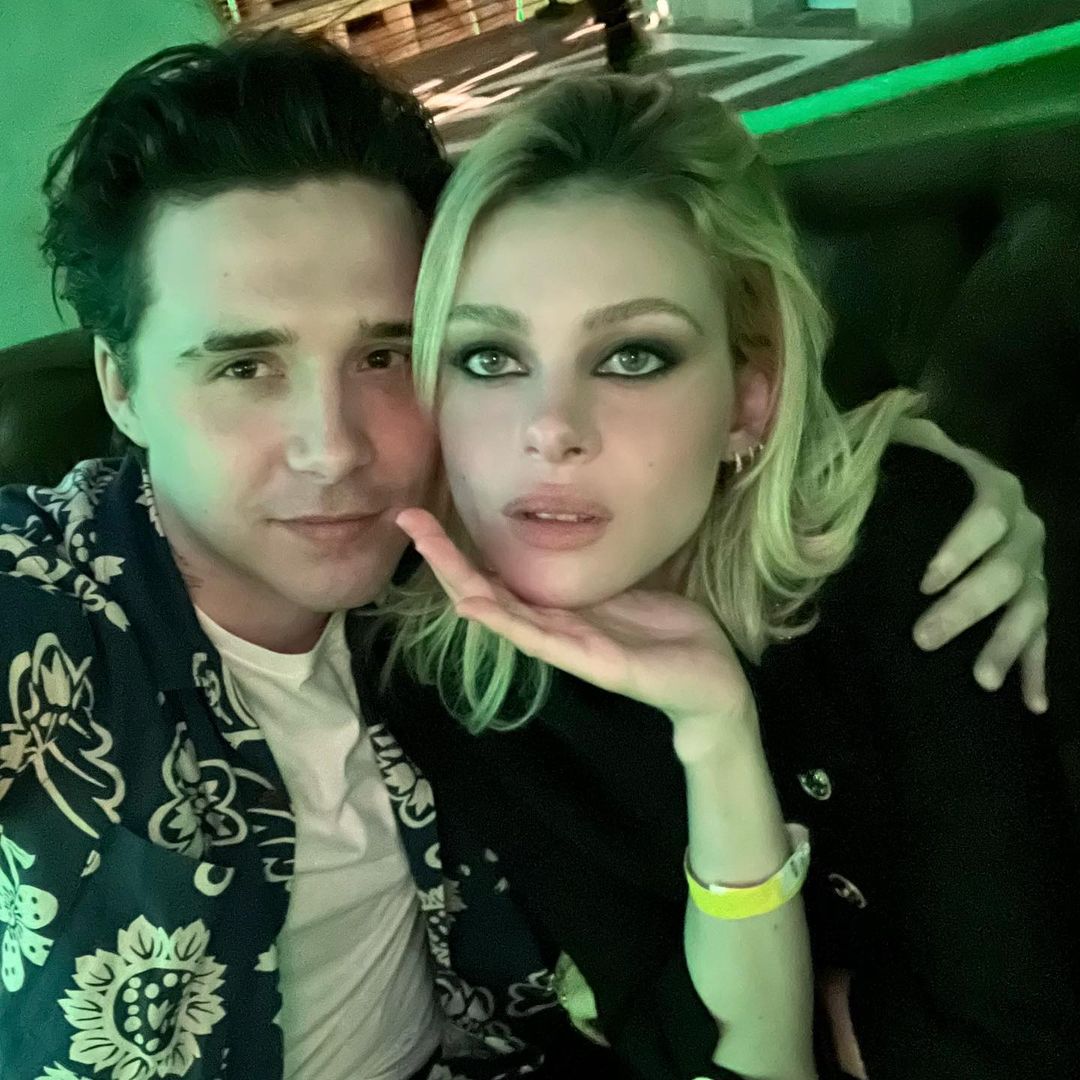 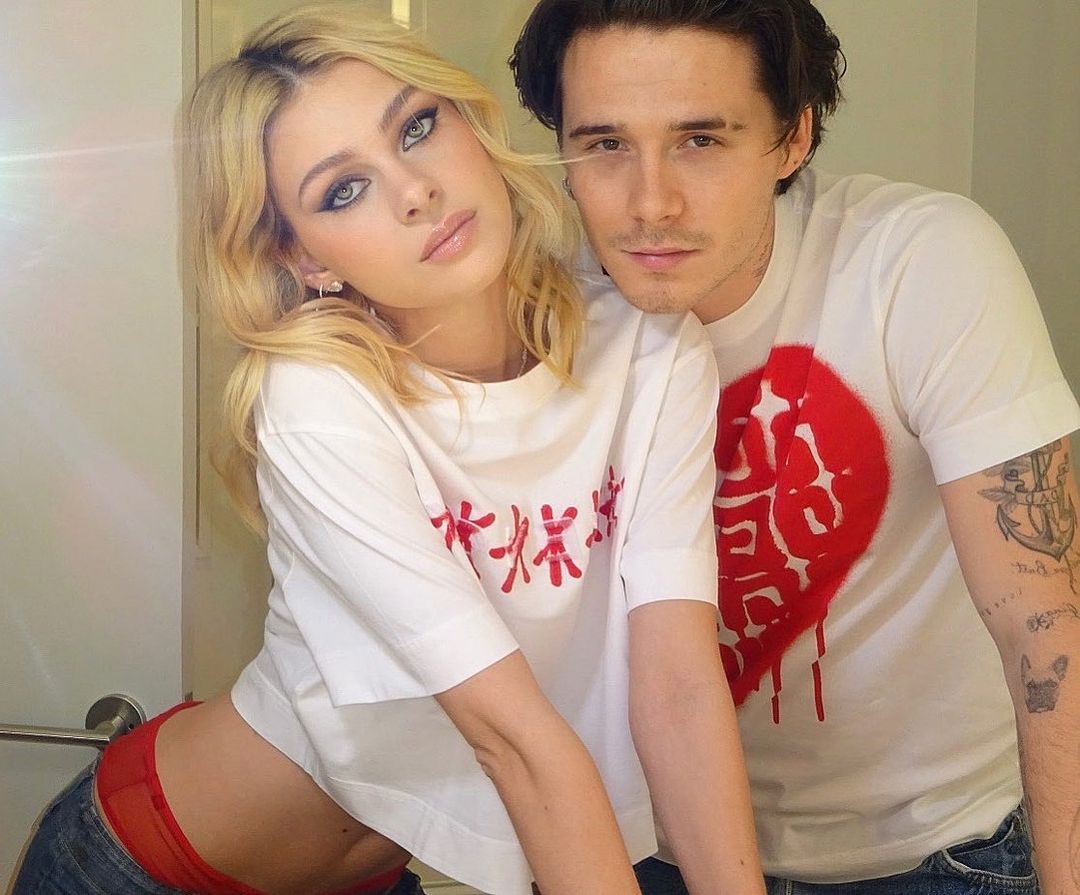