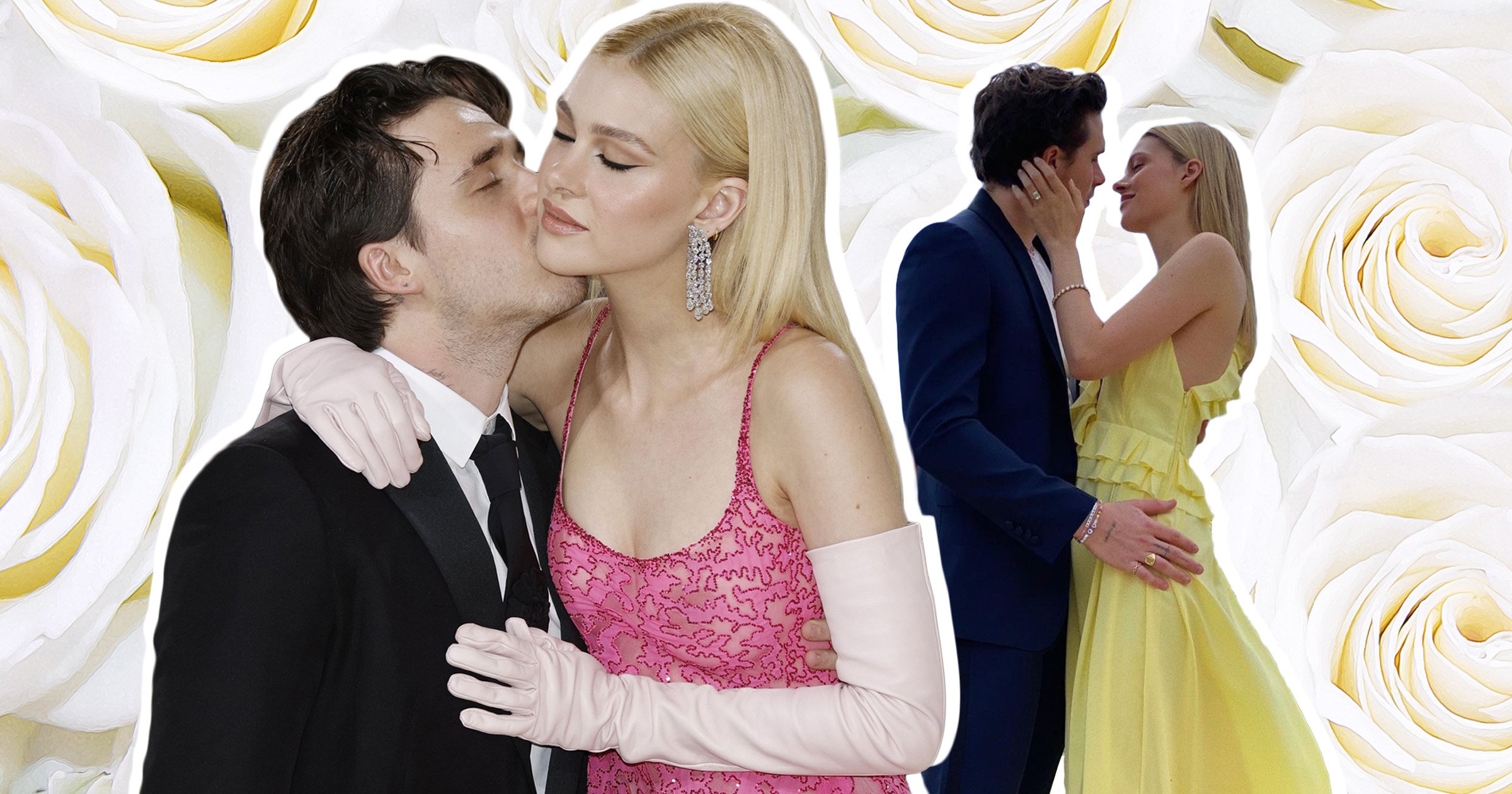 Brooklyn Beckham and Nicola Peltz chose an old romantic classic for their first dance, with the newlywed couple waltzing to Elvis Presley after tying the knot.

The happy couple married on Saturday during a lavish wedding ceremony at Nicola’s parents sprawling estate in Palm Beach, Florida.

It was said to have set the couple back £3,000,000 and 300 guests watched them say their vows, including Brooklyn’s parents David and Victoria Beckham, his three siblings, tennis legend Serena Williams, Eva Longoria and Spice Girls singer Mel C.

It’s reported that the couple shared their first dance to Elvis’ 1961 hit Only Fools Rush In, with a live singer doing the honours of belting out the classic.

Brooklyn, 23, and Nicola, 27, hit the dance floor at 8:10pm for their debut as husband and wife, and shared their second dance to Ben E King’s classic Stand By Me, according to the DailyMail.com.

It came more than two hours after the nuptials, which incorporated Nicola’s mother Claudia’s Catholic faith, and Judaism for her billionaire father Nelson.

Brooklyn only had to wait 15 minutes for his bride to walk down the aisle, where they were joined by the Bates Motel actress’ six maids of honour, including her new sister-in-law Harper Beckham, 10, as bridesmaid, and chef Brooklyn’s two best men, brothers Romeo, 19, and Cruz Beckham, 17.

After being pronounced husband and wife for the first time, Nicola and Brooklyn reportedly shared a six-second kiss.

The bride wore a custom-made Valentino dress for the occasion and travelled to Italy at least twice for fittings and design meetings.

A source told The Sun: ‘It was a very special occasion with lots of personal touches. Brooklyn and Nicola clearly put a lot of thought and effort into making the day as special as possible.

‘They both looked stunning, and  very much in love.

‘Both of their families are very proud of them and  delighted to see them so happy.’

Brooklyn and Nicola confirmed their relationship in January 2020 and went ‘Instagram official’ around this date.

After a whirlwind romance, the smitten couple announced that Brooklyn had popped the question in July 2020.