Getting real. Brody Jenner spoke out about how he felt seeing ex Kaitlynn Carter dating Miley Cyrus shortly after their split in 2019.

“The whole lesbian thing was gnarly because in our entire relationship, you never expressed that you had any interest in females whatsoever,” Jenner, 37, told Carter, 32, in a teaser clip for season 2 of The Hills: New Beginning, released on Tuesday, May 4.

The “Bright Side” podcast host interjected saying, “I don’t think that’s totally fair,” to which Jenner replied, “We had some fun, but you said to me you weren’t into girls.” 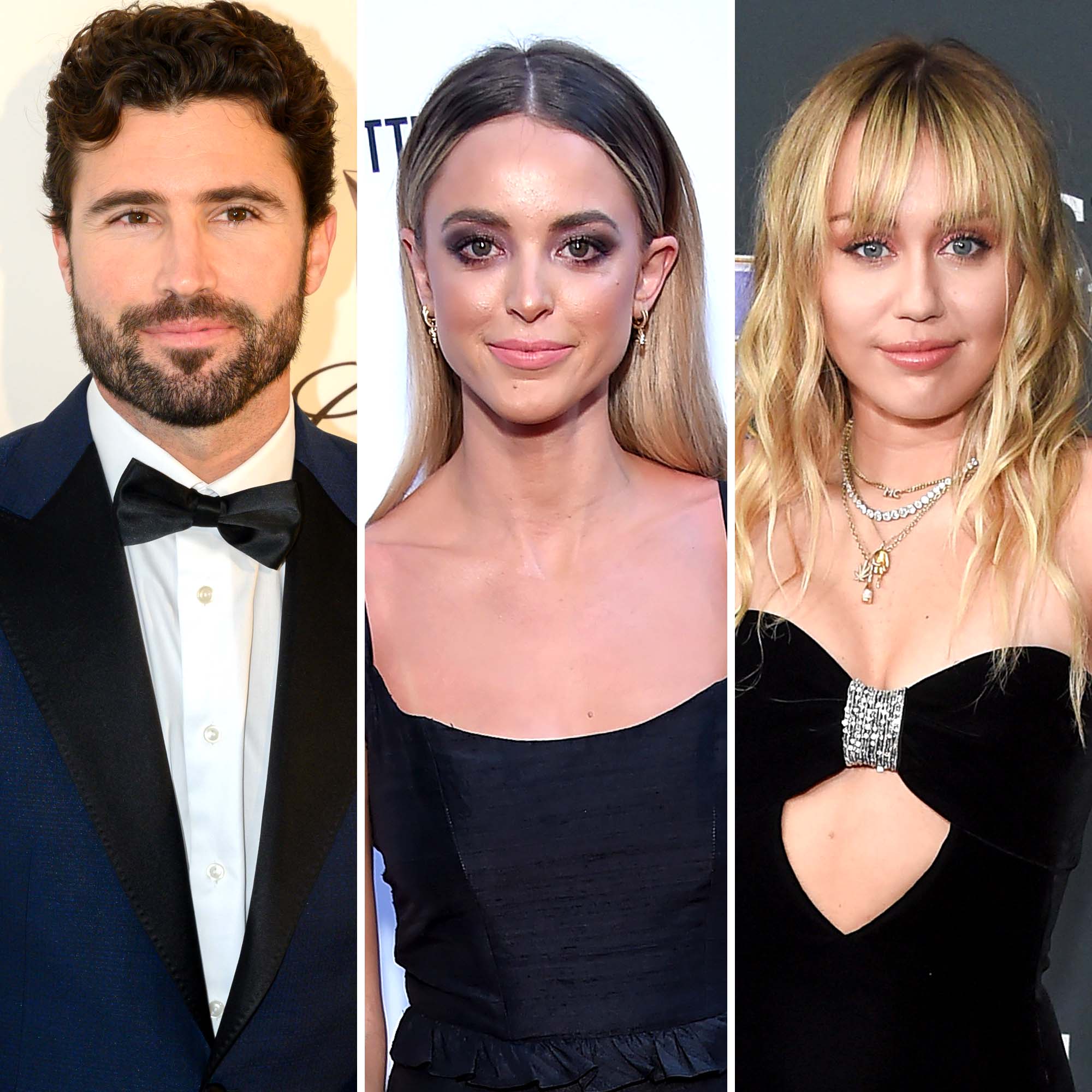 Carter noted that her romance with Cyrus, 28, was her first real relationship with a woman. “I think I had never met somebody that I was into,” she explained.

Jenner acknowledged her feelings, adding, “But it was a shock for me and, I think, for a lot of people that saw that.”

During his confessional, the Princes of Malibu alum explained that after he and Carter split, “it was obviously tough for both of us,” claiming he was blindsided by her quick rebound romance. 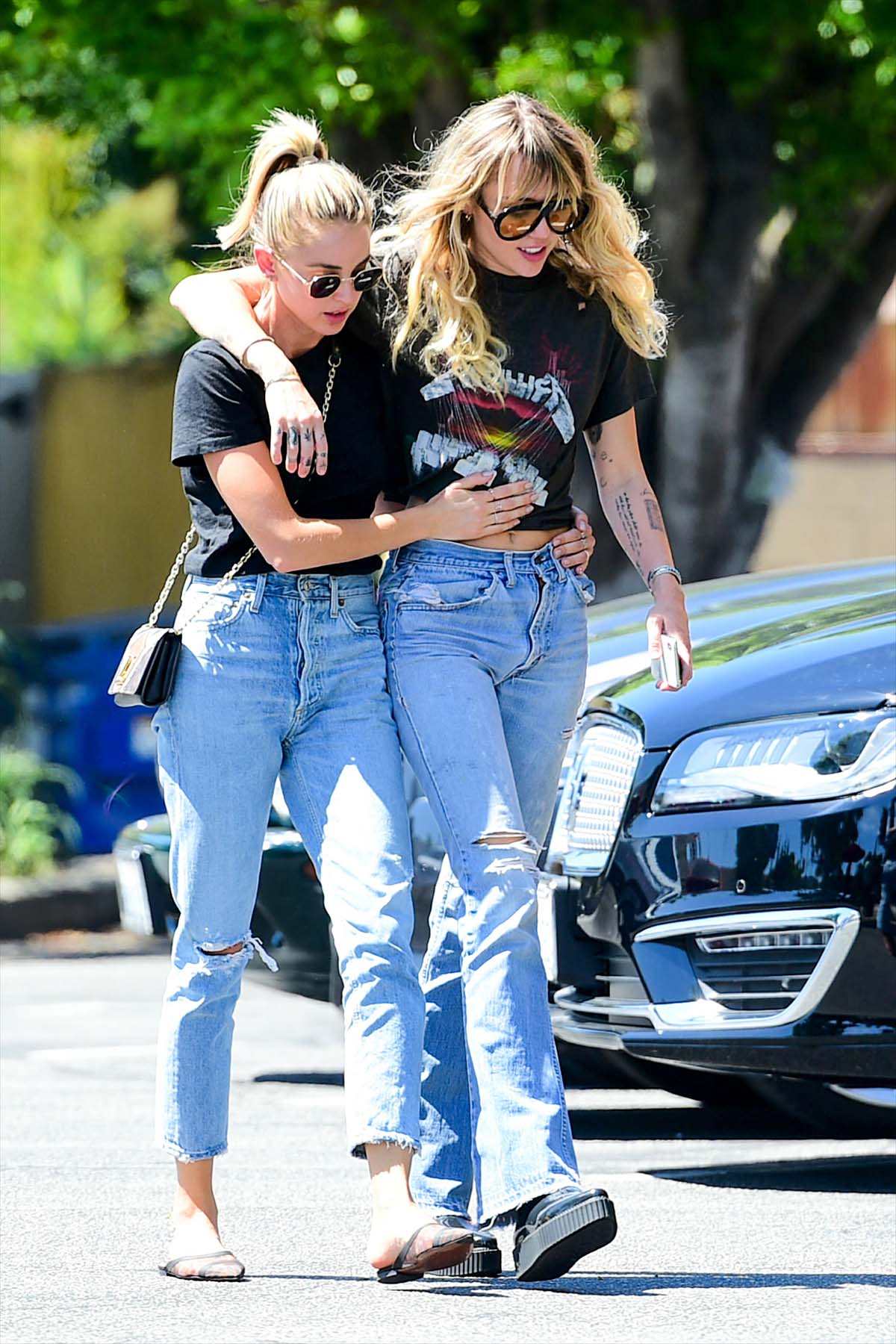 “She got into a relationship with somebody, and I didn’t find out until I saw it in the press,” Jenner said in the clip. “But after some time had passed, I realized this is where our lives were going. We’re going to be separated, we’re not gonna be together, but let’s still be in each other’s lives.”

The Los Angeles native noted that his mindset switched into wanting to “still maintain a friendship and a love” with his former flame, adding that their “relationship ran its course.”

‘The Hills’ Original Cast: Where Are They Now?

Jenner’s comments in the upcoming Hills episode marked the first time he’s publicly addressed Carter’s love life since the pair split in August 2019. Us confirmed at the time that the duo had broken up one year after tying the knot in Indonesia. (Us later confirmed that the pair were never legally married because they didn’t obtain a marriage license upon their return to Los Angeles.)

“Brody Jenner and Kaitlynn Carter have decided to amicably separate,” rep Scott Newman told Us in a statement following the split. “They love and respect one another, and know that this is the best decision for their relationship moving forward.”

Carter made headlines the same month when she was spotted kissing the “Midnight Sky” singer in Italy. The romance fizzled out in September 2019 after only two months.

The Hannah Montana alum then moved on with Cody Simpson, but the pair called things off after 10 months in August 2020.

Carter, for her part, is dating Brock Collection founder Kristopher Brock, and has chosen to keep the relationship out of the spotlight following her two public breakups.

“It’s the most seamless, chill relationship,” she said during a December 2020 episode of the “Scrubbing In” podcast. “I’ve never had a relationship that was just easy. I feel like he’s the first adult that I’ve ever dated.”

Season 2 of The Hills: New Beginnings premieres on MTV Wednesday, May 12, at 9 p.m. ET.