Just weeks after Britney Spears’ brother, Bryan Spears, spoke out against his sister’s conservatorship, a source exclusively reveals in the new issue of Us Weekly that more family members will continue to come forward.

According to the source, the singer’s siblings and mother, Lynne Spears, are planning to “give more interviews that would sway public support to end” her conservatorship. 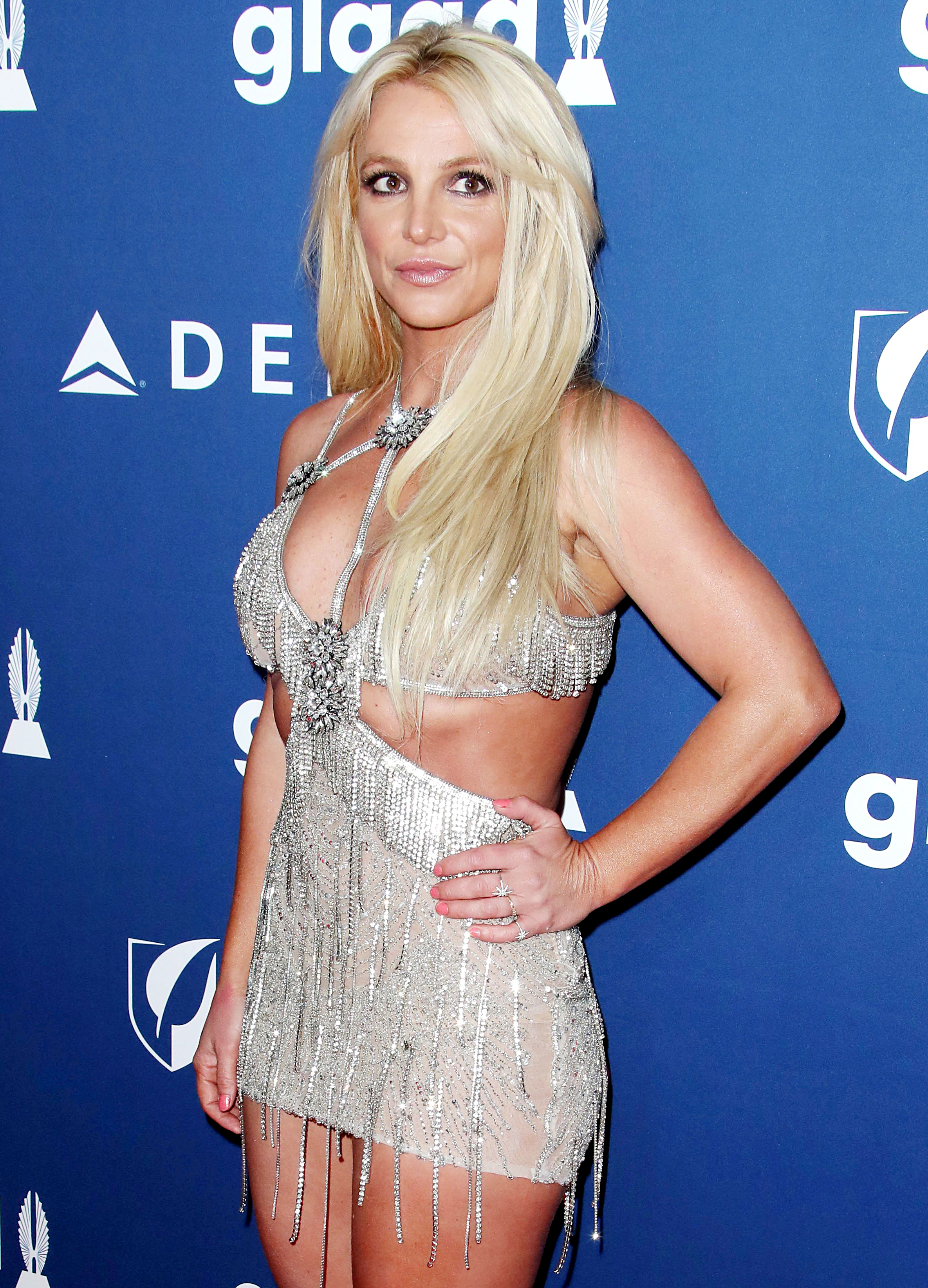 But the pop star’s legal team doesn’t love the idea. “Britney’s lawyers aren’t happy the family is going public with comments about how she feels about it and hopes for the future of being free,” says the source.

During a rare interview in July, Bryan addressed Britney, 38, and the #FreeBritney movement, a fan-launched campaign that advocates for the end of her conservatorship that’s been in place since 2008.

“She’s always wanted to get out of [the conservatorship],” he said on an episode of the “As Not Seen on TV” podcast. “It’s very frustrating to have. Whether someone’s coming in peace to help or coming in with an attitude, having someone constantly tell you to do something has got to be frustrating.”

Britney’s father, Jaime Spears, who was temporarily relinquished his powers as her main conservator in September 2019, doesn’t have the same sentiments. He told the New York Post’s Page Six earlier this month that the campaign was a “joke.” 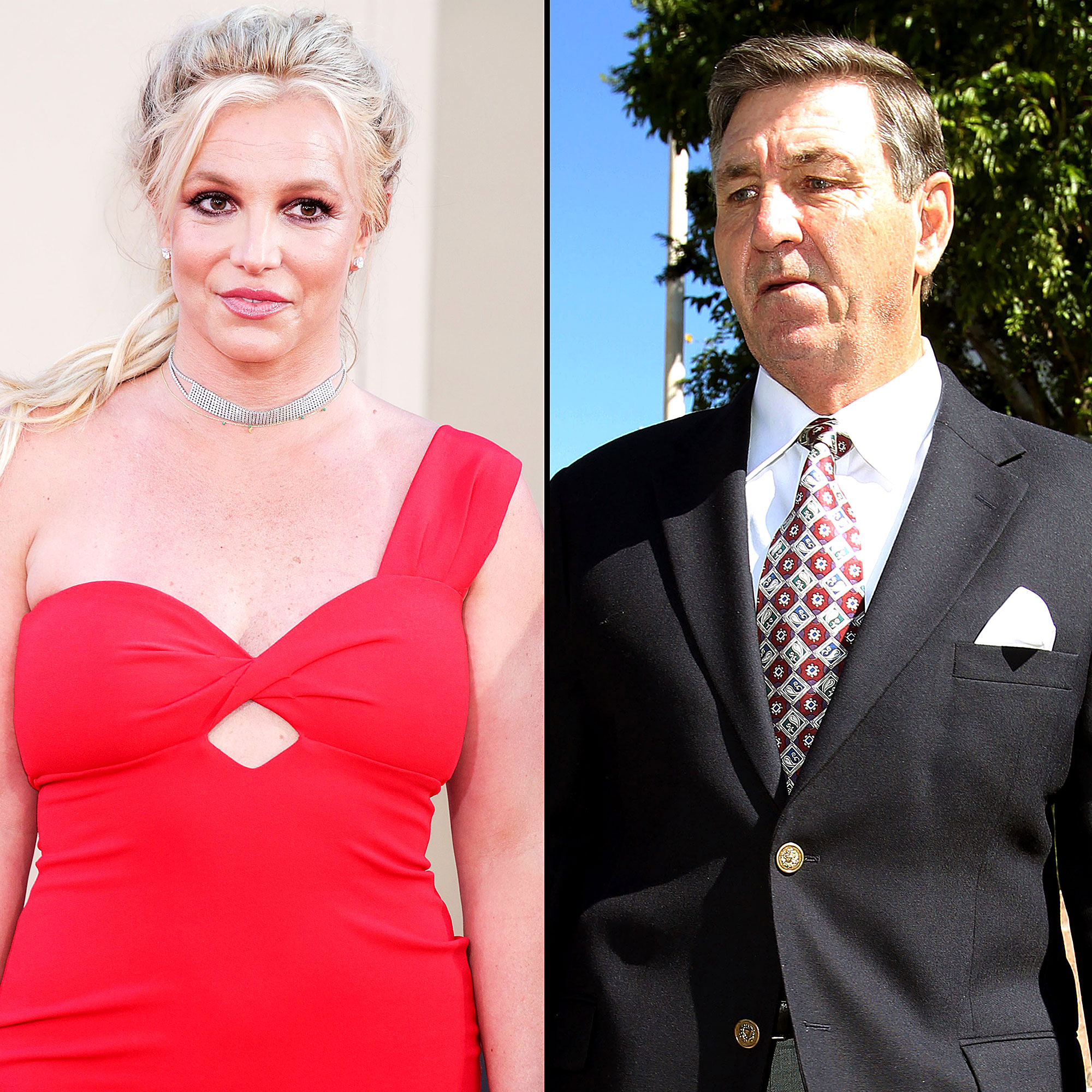 “All these conspiracy theorists don’t know anything,” he continued. “The world don’t have a clue. It’s up to the court of California to decide what’s best for my daughter. It’s no one else’s business.”

Britney Spears’ Us Weekly Covers Through the Years

Either way, the conservatorship — which extends to August 22 — “is under heavy scrutiny” at the moment, adds the source, “and could end at the conclusion of the pandemic.”

For more on Britney’s powerful allies in her fight for freedom, watch the video above and pick up the new issue of Us Weekly, on newsstands now.