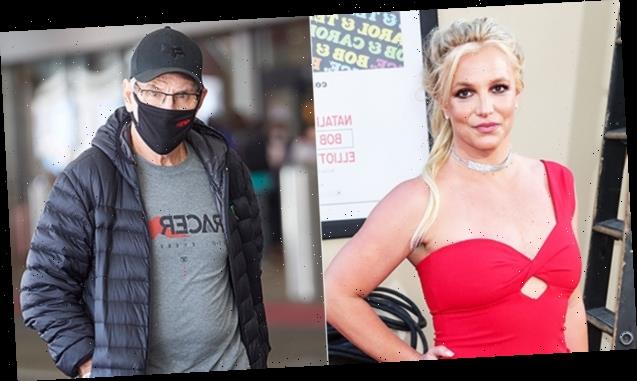 Jamie Spears’ lawyer has claimed he ‘saved Britney’s life’ and defended his pop star daughter’s conservatorship in a new interview.

Britney Spears‘ father Jamie Spears is attempting to rehab his image after the FX documentary Framing Britney Spears put Brit’s high-profile conservatorship back in the spotlight. His lawyer, Vivian L. Thoreen, appeared on the February 25 episode of Good Morning America, speaking on behalf of Jamie and attesting to his relationship with his daughter. “I understand that every story needs a villain,” she began. “People have it so wrong here. This is a story about a fiercely loving, dedicated and loyal father who rescued his daughter from a life-threatening situation … Jamie saved Britney’s life.”

The lawyer, who appeared in The New York Times’ documentary episode about Brit, also shared a family video provided by Jamie. The clip featured Britney running around with her little sis, Jamie Lynn Spears‘ kids while her dad and other family members hung out in what appeared to be a park. Vivian claimed the video was taken in 2020, while the family quarantined together in Louisiana amid the coronavirus pandemic. “Throughout 2020, Britney and her father had many conversations. And, in fact, early on in the pandemic, they spent two weeks with other family members hunkered down in Louisiana,” she said.

“Britney and Jamie went on long drives together. They played and worked in the family garden and every night, Jamie cooked southern comfort food that the family ate and enjoyed together. In that time Britney never expressed those words to her father. She’s never asked him to step aside.” Jamie has been Britney’s conservator since 2008, and throughout that time, the pop star’s estate has ballooned to nearly $60 million. In a small victory for the #FreeBritney movement, a judge ruled in February 2021 that Jamie and Bessemer Trust would now have equal power over Britney’s finances. 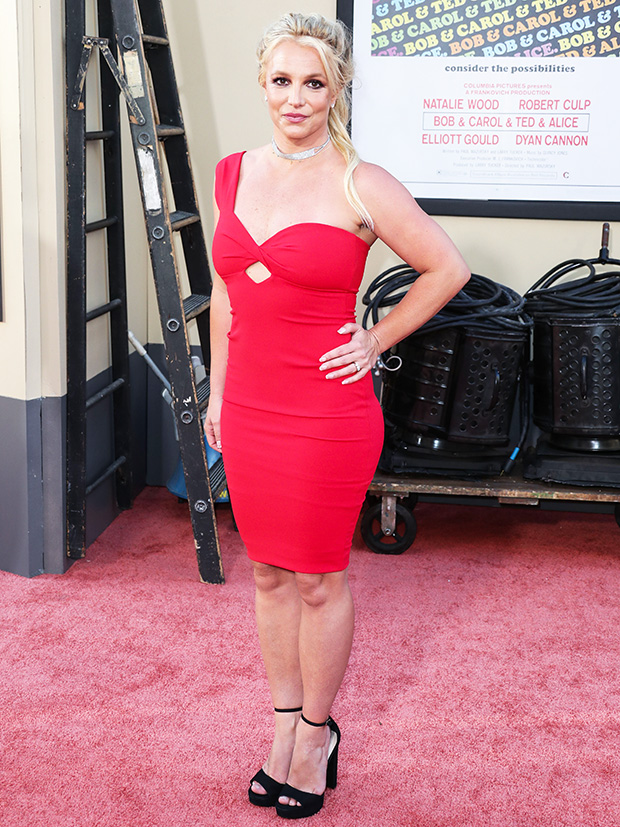 Many people have spoken out in the wake of the new Britney doc, including her boyfriend, Sam Asghari, who called her dad Jamie “a total d–k”. He wrote that he has “zero respect for someone trying to control our relationship and constantly throwing obstacles in our way.” Meanwhile, Brit’s ex-husband Kevin Federline seemingly showed his support when his attorney Mark Vincent Kaplan spoke to E! News. “He thinks Jodi Montgomery has done an admirable job and he has no other position to state with regard to the conservatorship,” Mark told the outlet.