Earlier this week, Bradley Walsh’s 21-year-old son Barney took part in a question and answer session on his Instagram page.

Within this, one of his 50,000 Instagram followers asked Barney what his favourite quiz show is.

The BBC quiz show airs during the same time as ITV’s The Chase, which is presented by Bradley.

Pointless is presented by Alexander Armstrong, 49, and Richard Osman, 48.

Bradley has been presenting the show since its inception in 2009.

The former I’m A Celebrity… Get Me Out Of Here! star said she sought help after she struggled with a simple technical issue.

The Governess star recently had an issue with a live feed from the studio, which she watches from her dressing room. 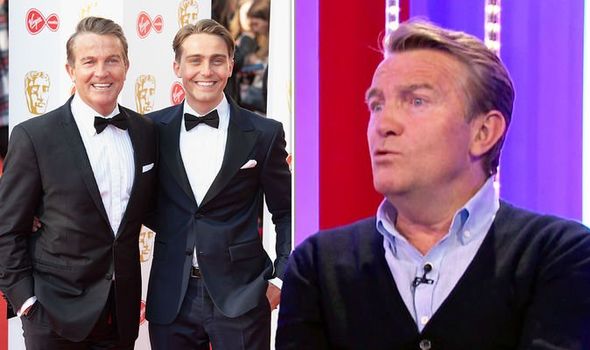 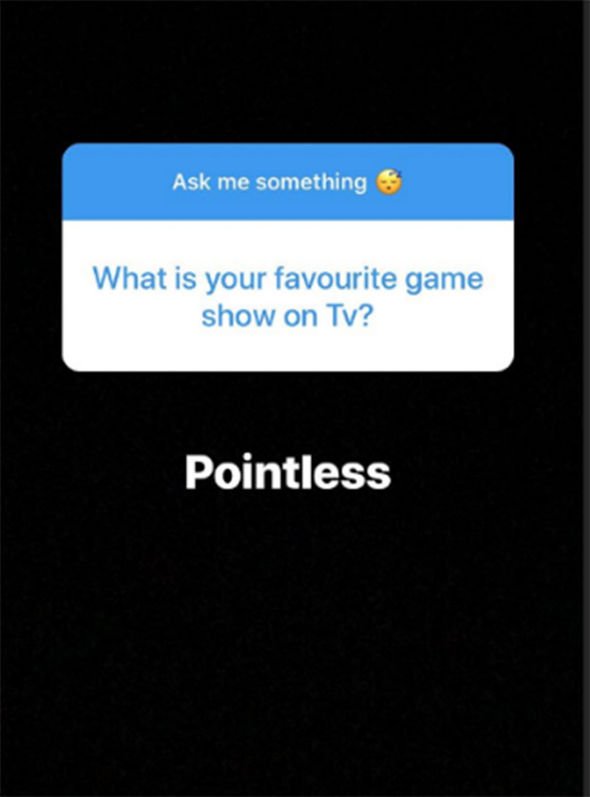 An engineer was called to quickly fix the problem within one minute by lifting the TV plug and inserting it into the wall.

Seeing the funny side of the situation, Anne joked: “Well that was embarrassing.”

She added to the Daily Mail: “I must admit I didn’t check that the thing was plugged in.

“You see, I’m only clever about certain things. 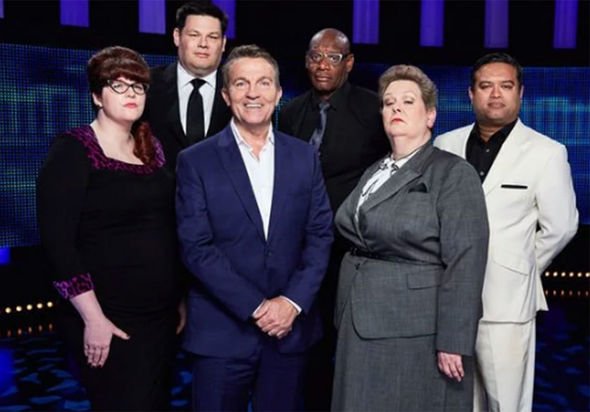 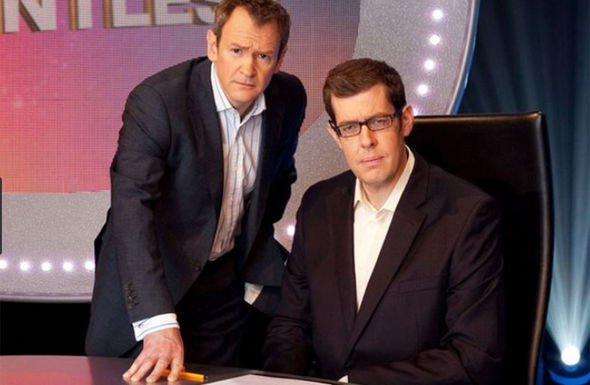 “I worry about him having a heart attack, she added.

Elsewhere, Bradley’s son Barney sent fans into a frenzy as he joked about the resemblance between his dad and Brian Conley recently.

Barney shared a picture of him and the comedian beaming for the camera on Instagram.

He wrote: “Nice little night on the town with dad,” prompting many of his fans to comment.

The Chase continues tonight at 5pm on ITV.