Bradley Cooper’s ex-wife, Jennifer Esposito, gave critics a piece of her mind after making headlines for reacting to the actor’s chemistry with his A Star Is Born costar Lady Gaga.

“So many people have been commenting about something that I said, which was like this. Ready? ‘Ha.’ That was it,” the NCIS alum, 45, said in a nearly four-minute Instagram video on Tuesday, February 26, a day after leaving the one-word comment on a post by David Spade in which he jokingly asked his followers if there was “any chance these 2 [Cooper and Gaga] aren’t f—king?” 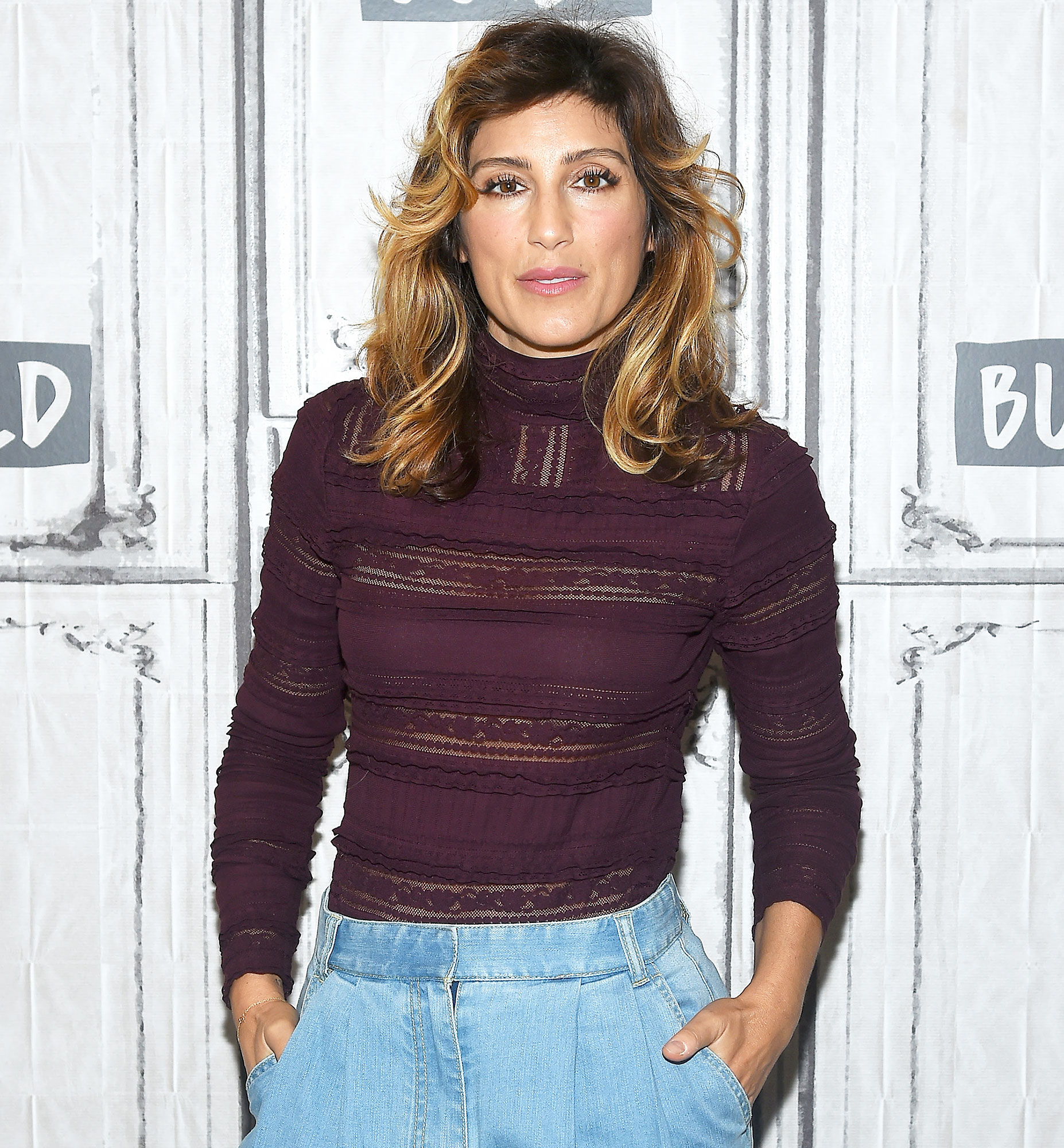 “It was towards David Spade’s very outward statement about something about an ex, and I literally laughed at him because he was so bold in what he was saying,” Esposito explained. “I thought it was funny. I’m allowed to think something’s funny. … We have so many things going on in our country and in our world that need attention, and I wish that you’d spend even a minute of this insanity, of nonsense, on things that are really important.”

The actress then took a moment to address some of the negative comments she received after her Instagram reaction to Cooper and Gaga’s Oscars performance, noting that one critic called her an “old lady” and another accused her of trying to stay “relevant.” 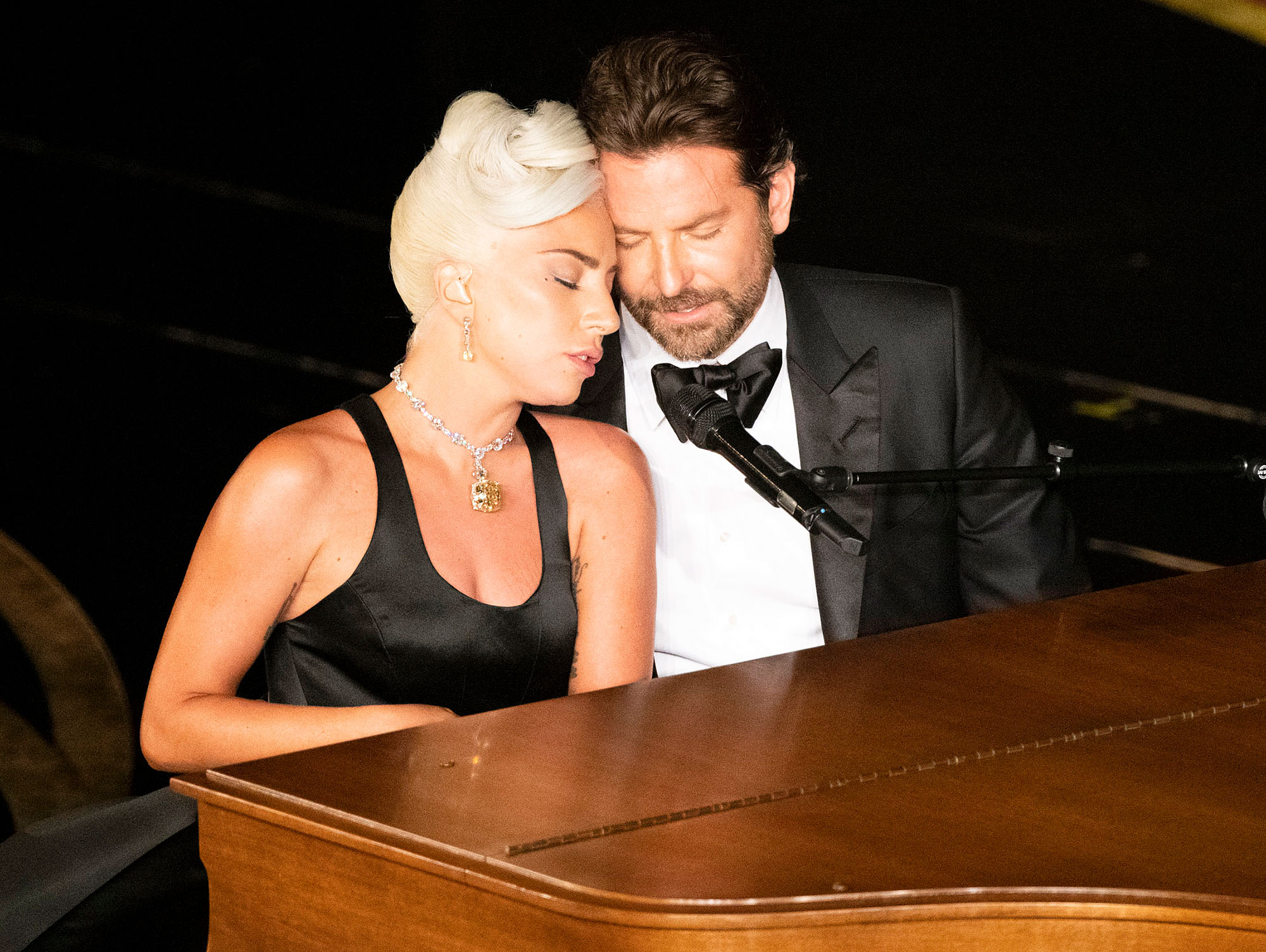 “I didn’t watch the Oscars. I don’t know what went on. I don’t care what went on,” she fired back. “I commented on something that I thought was funny, and someone being bold enough to say what he said. And I laughed. And to find that people are making judgment calls about me or them or the people that the comment was about is really psychotic.”

Esposito concluded her message by noting that her 2014 memoir, Jennifer’s Way, was “based on my journey with Celiac’s Disease” and not her brief marriage to the Hangover star. (In the book, she described an unnamed ex as “funny, smart, cocky, arrogant and a master manipulator.”)

“After I almost died, to [make] it about something so silly and demeaning and stupid of a relationship I had 11 years ago, f–k you,” she said. “This is horrible behavior. … The world is in a crazy place. Please go do something positive. Peace.”

Cooper, 44, and Esposito married in December 2006, and she filed for divorce four months later.

Though the actor has been dating supermodel Irina Shayk (with whom he shares 23-month-old daughter Lea) since 2015, fans of A Star Is Born have taken notice of his chemistry with Gaga, 32, in recent months. The costars cozied up behind a piano during their Oscars performance of “Shallow” on Sunday, February 24, as Shayk, 33, watched from the audience. The pop star, for her part, recently ended her engagement to talent agent Christian Carino after two years together.

“Irina knows that Bradley and Gaga are artists,” a source told Us Weekly exclusively. “It’s a nonissue for her. They were in character putting on an Oscar performance.”