Boston Celtics players are speaking out in the aftermath of their coach’s shocking suspension.

Of course, we’ve been reporting on the story of Ime Udoka, the New England NBA team’s head coach, who was suspended late last week after being outed for having a consensual affair with a team employee. Udoka, who has been engaged to actress Nia Long since 2015, was suspended for the entire 2022-23 season by the basketball team for “violations of team policies.”

On Monday, Celtics players held their annual Media Day with local sports journalists in Boston ahead of their forthcoming season, which begins in several weeks. During that media event, reporters of course asked the players about what it’s been like to deal with the shocking story surrounding Udoka.

Celtics star Jayson Tatum explained that he first heard about Udoka’s suspension “on Twitter, like everybody else.” Jeez. Really?? Like, the team didn’t even tip off their own players about what was coming for their head coach?! No wonder these guys sound so shell-shocked by watching this situation unfold. According to USA Today, Tatum added:

“It’s just an unfortunate situation, all things considered. Nobody expected this coming into the season. We were all caught off guard by everything.”

He spoke to The Athletic about the timing of Udoka’s suspension, saying it was “difficult for the team to navigate” with their season about to kick into gear. Smart added the fallout has “been hell,” explaining:

“It’s been hell for us. It happened in a time that we didn’t have any time to understand everything before media day…we just found out like you guys did, so we’re doing our best to cope.”

Smart also added some perspective on the difficult situation.

His 45-year-old coach’s alleged affair with a woman on the Celtics’ staff is very serious for many reasons, but the star point guard tried to re-frame the context in defense of him:

“Nobody died, so we didn’t lose anything. I still love Ime as a person and as a coach. It’s just something unfortunate that has happened to him. It doesn’t take away anything from him as a coach, from how he turned this team around.”

Celtics guard Jaylen Brown echoed those sentiments, too. The third Boston star said not having Udoka this year will put players “to the test.”

Interestingly, also according to The Athletic, neither Tatum nor Brown have spoken to their disgraced head coach since he was suspended. Brown told the news outlet:

“Obviously, things have not gone the way we expect it, but that’s life. We just have to move on. No conversations as far as me on my end. Initial reactions, we were all shocked what was going on, a little confused, but a lot of the information wasn’t being shared with us or members of the team, so you can’t really comment on it.”

Here’s more from Celtics players on Udoka, via ESPN (below):

Clearly, it’s a challenging situation. But of course, the most challenging part of this whole thing is what Nia and the 10-year-old son she shares with Udoka, Kez Sunday, are now dealing with because of her fiancé’s alleged actions. 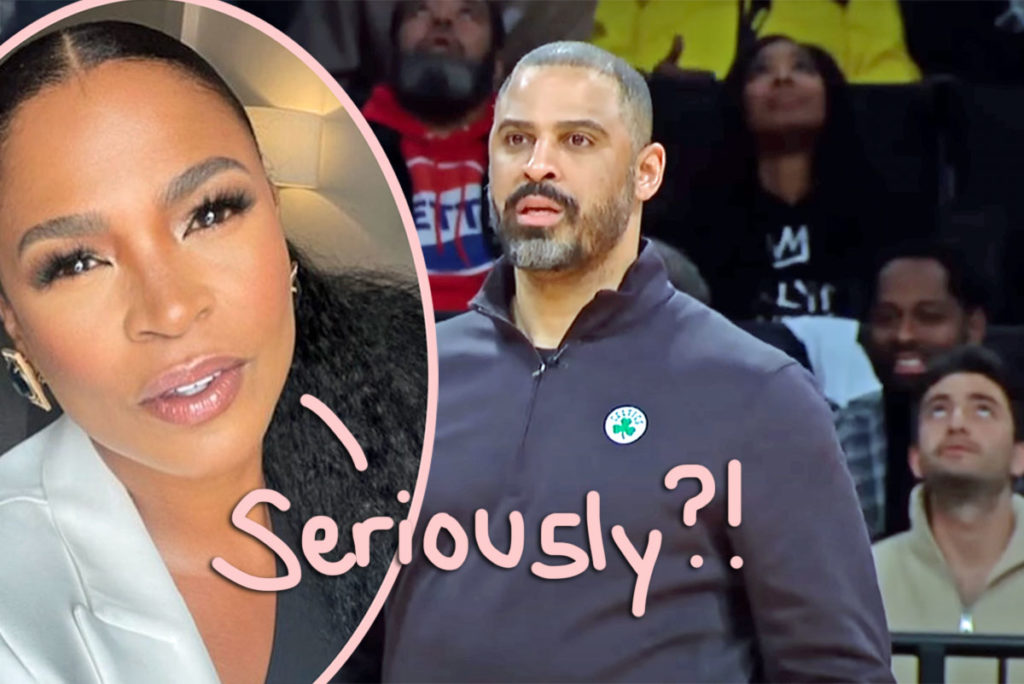 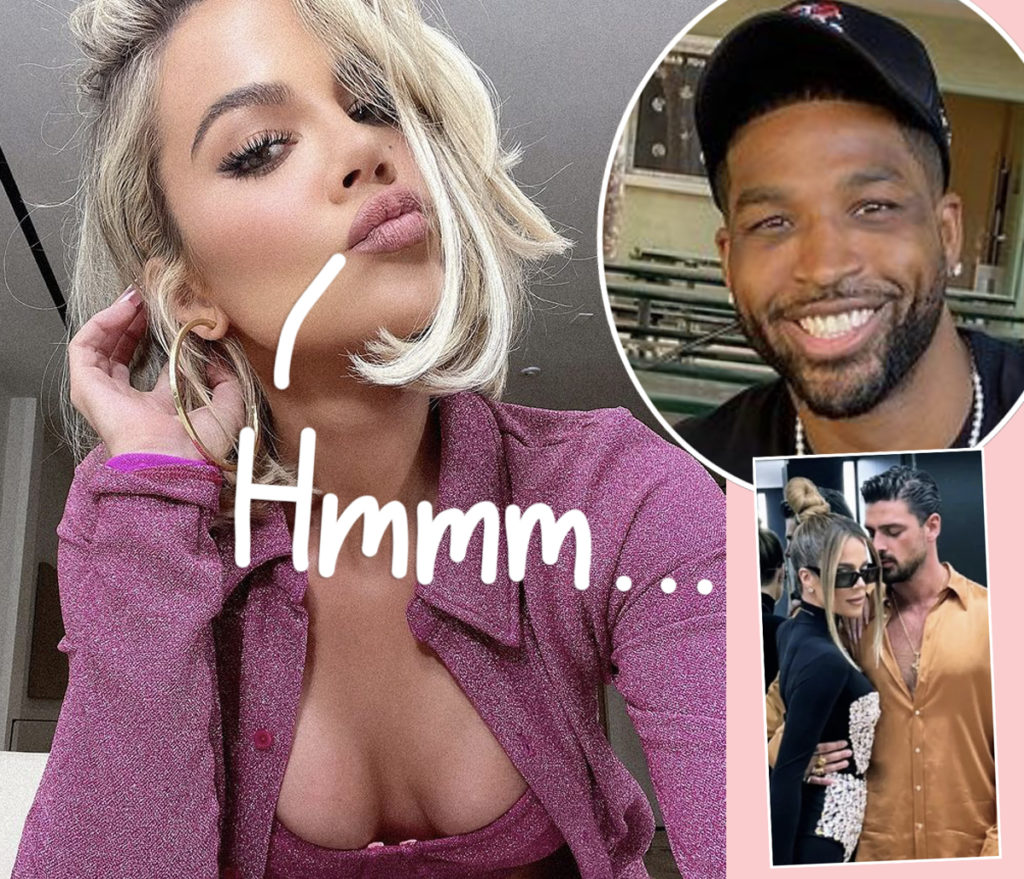 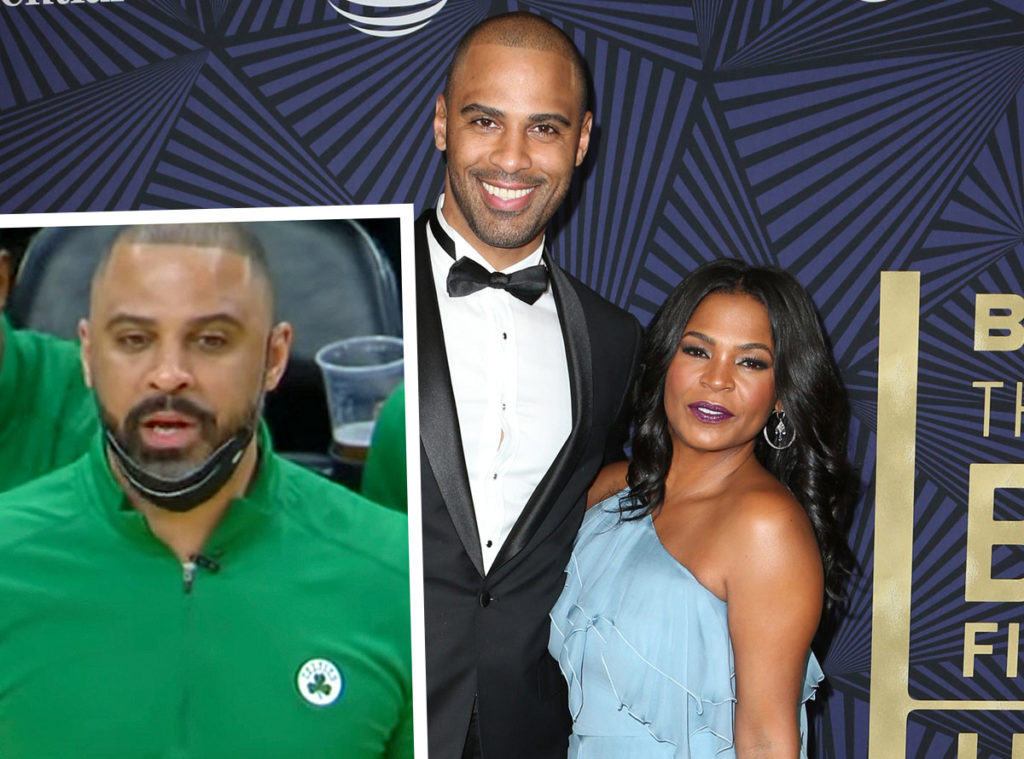