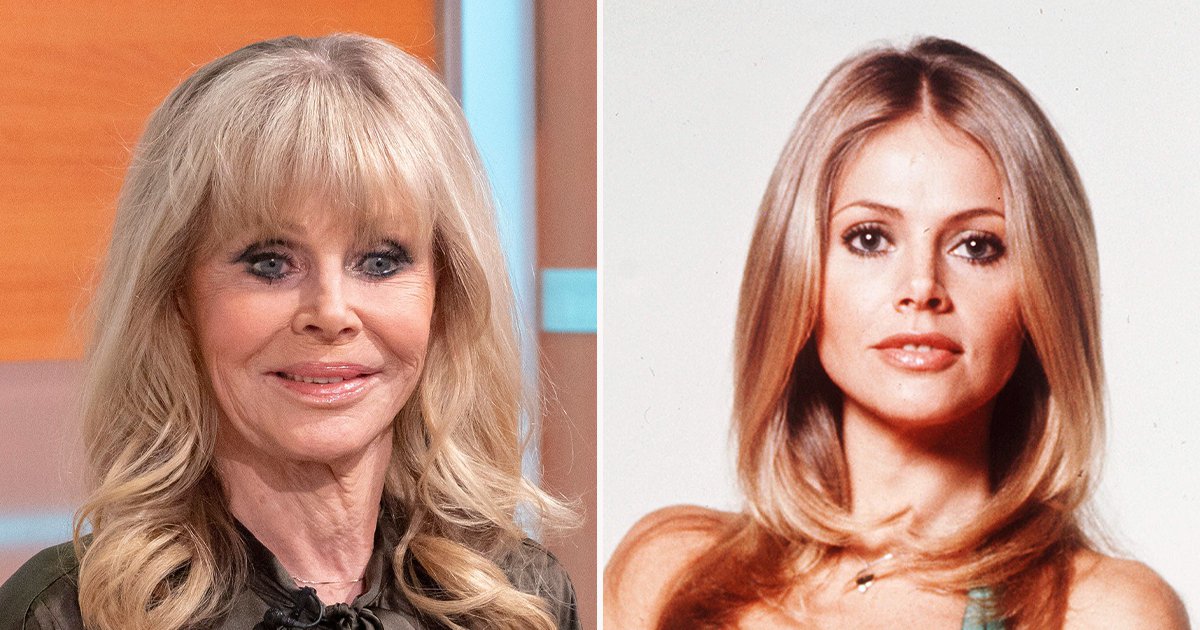 Britt Ekland has major regrets about having cosmetic surgery after spending years trying to correct a botched job.

The former Bond girl, 78, was previously injected with Articol around the rim of her lips multiple times, after a Paris doctor used described it as a ‘new dental material’.

Articol is a collagen that was regularly used as a filler a lip-plumper in the 1990s. However, it is now regarded as too risky to use and is rarely used in the UK while failing to receive approval in the US.

Reflecting on the procedure now, Britt said she ‘felt like I ruined my face’.

She told Platinum magazine: ‘Everyone has the right to choose [surgery]. I did all of that in my 50s but wouldn’t consider it again. I have no desire to look any different than I am.’

The model and actress continued: ‘I feel great now, better than I have for many years… getting older happens to everyone. It’s pointless complaining about it or wishing you could change.

‘We’re all going in one direction and there is nothing we can do about that.. It’s just about looking after yourself while on that journey.’

After having the Articol injected, Britt spent the next 20 years having ‘excruciatingly painful’ corticosteroid injections in hopes of ‘melting’ the Articol.

Britt previously told Loose Women that the cosmetic procedures ‘destroyed [her] looks’, while branding it the ‘biggest mistake of [her] life’.

She added: ‘When I look at photographs of myself before I had it done, I looked very good. I can see that now, but I couldn’t see it at the time.’

Swedish-born Britt rose to fame after marrying actor Peter Sellers, but became a star in her own right after starring as a Bond girl alongside Sir Roger Moore in 1974’s The Man with the Golden Gun.

She is also best known for movies such as The Wicker Man, Get Carter and Machine Gun McCain.