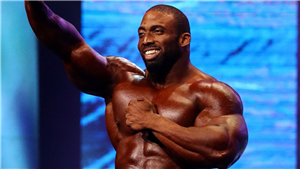 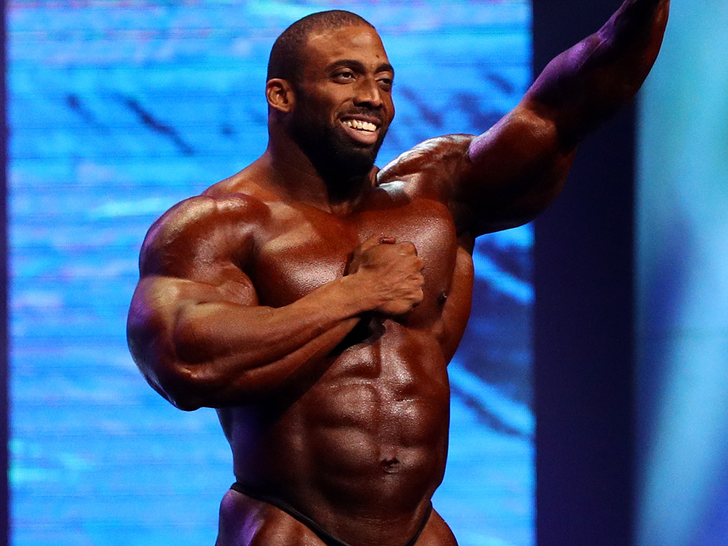 Bodybuilding star Cedric McMillan — winner of the 2017 Arnold Classic — has sadly died at the age of 44 years old, according to reports.

McMillan, who turned pro in 2009, has experienced numerous health issues over the last few years, including heart and breathing issues — possibly caused by COVID-19 — that forced him out of competition.

However, despite often being laid up and unable to keep on mass, the bodybuilder was optimistic he’d soon return to the stage.

But, tragically, Cedric passed away on Tuesday, according to Generation Iron. The outlet reports McMillan suffered a heart attack while working out on a treadmill.

Cedric — who was born in 1977 in north New Jersey — was awesome on the stage. In addition to the hugely popular Arnold Classic that he won in 2017, he also earned W’s at the 2011 Orlando Show of Champions and the New York Pro in 2012.

He also finished in the top 10 of Mr. Olympia multiple times. 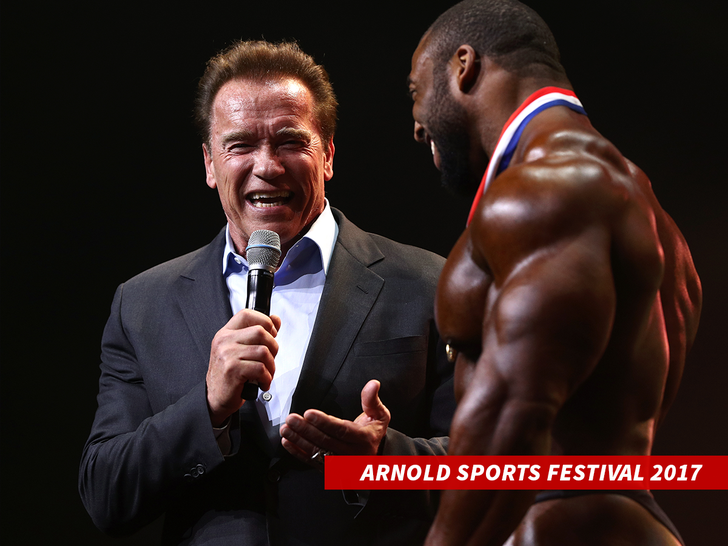 Once Cedric got sick with coronavirus and was forced out of competition, he started to provide commentary at bodybuilding events. He even got to work alongside Arnold Schwarzenegger at the Classic.

CM recently updated fans on his ailing health … and pondered whether he’d ever be able to return to the stage.

McMillan wasn’t only an elite bodybuilder … he also served his country as a Staff Sergeant in the United States Army, out of Fort Jackson in South Carolina.

Since the news about Cedric broke, the bodybuilding and fitness world has shown love and support … with stars like Kai Greene offering condolences to McMillan’s friends and family.

Cedric is the third major bodybuilder to pass away in the last few months. Shawn Rhoden died in November. George Peterson died in October.