The Power of the Dog actor Kirsten Dunst, now 39 and a mother of two, has made a solid place for herself in Hollywood. And sometimes that has meant telling directors and producers no when they’ve asked her to do things she doesn’t want to do – like change something about the way she looks.

Dunst revealed she’s received requests to lose weight and “fix” her teeth from filmmakers, and she credits one famous director and friend with giving her the confidence to love the way she looks. Now it looks like Dunst is the body positive inspiration some of us needed. 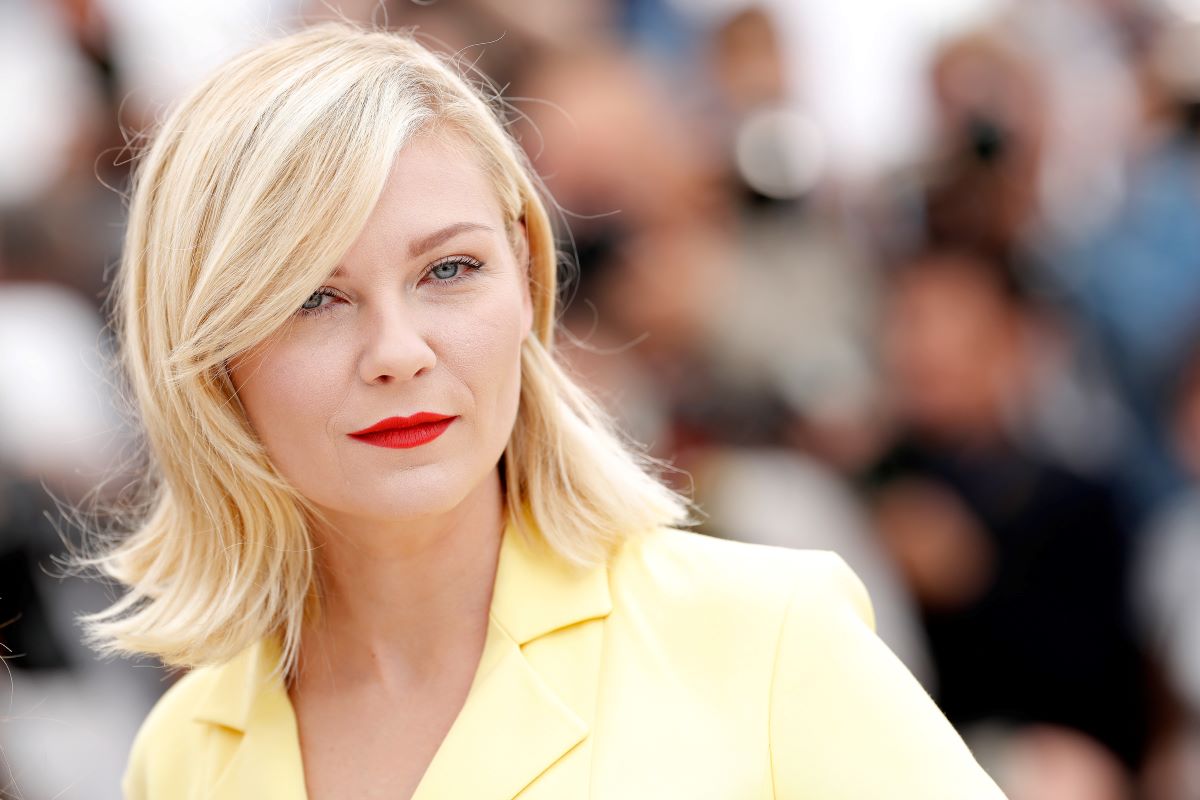 As reported by Variety in 2017, while directing The Beguiled, Sofia Coppola suggested Dunst lose weight for her role in the Civil War film. But Dunst refused to do it, and with a plethora of good reasons.

“It’s so much harder when you’re 35 and hate working out,” she noted. She also pointed out the film’s location in Louisiana made it even more difficult for her to take off any pounds. That wasn’t just because of the climate, but also partially because of what was on the menu.

“I’m eating fried chicken and McDonald’s before work. So, I’m like, ‘We have no options! I’m sorry I can’t lose weight for this role,’” Dunst said she told Coppola. Apparently, the director respected her decision.

But it wasn’t the first time Dunst had been asked to change her appearance for Hollywood. And as it would turn out, Coppola was the one who’d given her the confidence to say no.

Dunst revealed to Independent that when she was 19, a Spider-Man producer took her to get her teeth “fixed.” She wouldn’t get out of the car when she was surprised with a trip to the dentist.

“I was like, ‘Mmmmm, no, I like my teeth,’” she said. “Also, Sofia loved my teeth.” She was referring to Coppola, who cast a teenage Dunst in The Virgin Suicides. “The fact that the coolest girl liked how I looked, that’s what preserved me.”

“She made me feel pretty. As a 16-year-old girl, you feel like crap about yourself, right? So, to have my first experience of a more ‘sexy’ role be through her eyes gave me a confidence that helped me deal with a lot of other things,” Dunst explained.

Sofia Coppola was a good influence

In her interview with Variety, Dunst dished more on her long-standing friendship with her Marie Antoinette director, Coppola. She said her friend has been a positive inspiration and a source of confidence for her in a world where self-love is not always easy to achieve.

“She was always a good influence on me as a young woman,” Dunst said. And she didn’t want to change herself, in part because of Coppola’s effect. “Sofia is the chicest, coolest girl, and she thinks my teeth are great,” she said.

The two are longtime friends. So, while Coppola asked Dunst to lose weight for a role, she also instilled in her the confidence to refuse.