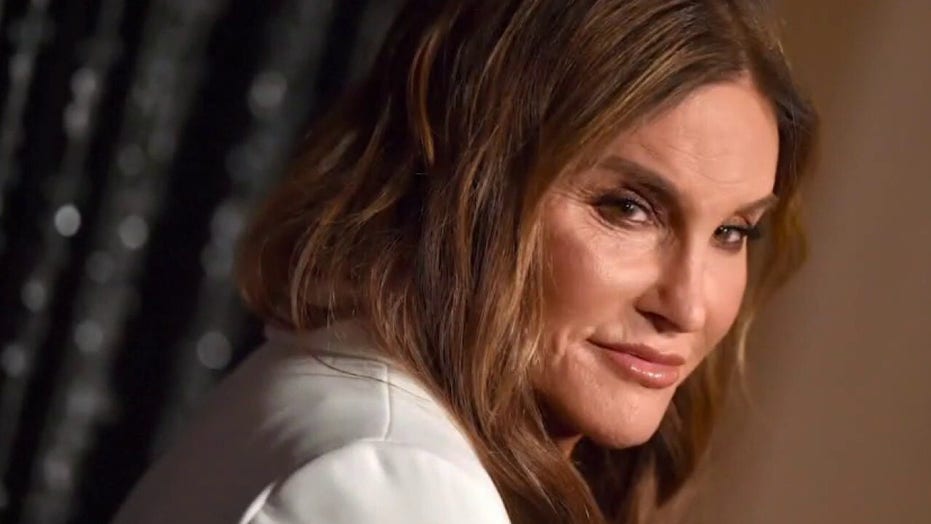 “Real Time” host Bill Maher had some fun Friday night at the expense of Caitlyn Jenner, who announced earlier in the day that she is running for governor in California amid the recall effort aimed at Democrat Gavin Newsom.

“I know that you think of her as a reality show star, but c’mon, people, change,” Maher quipped. “She is trans, rested and ready. She’s got a great slogan, ‘Take the sack out of Sacramento.'”

“I love that about her. Wasn’t always sure about the man-woman thing, but low capital-gains taxes, born that way!” Maher joked.

He continued, “And a lot of people, of course, are saying, ‘Isn’t it strange for a trans woman to be in a party that is passing anti-trans laws all over the country?’ And Caitlyn said, ‘Yeah, I get that. It’s just something about being in a party that doesn’t respect me that makes me feel like I’m home with the Kardashians.” 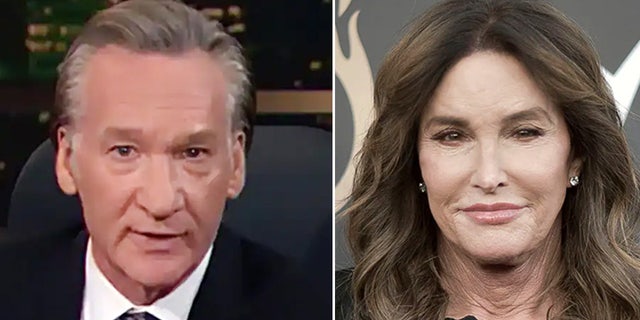 Jenner, the Olympic gold medal-winning decathlete turned transgender rights activist, took to Twitter to announce her plan to formally launch her bid for governor as millions of Californians pushed to remove Newsom from office.

“I’m in! California is worth fighting for,” Jenner tweeted Friday.

Jenner has put together a team of prominent Republican operatives to advise the campaign, including 2016 and 2020 Trump presidential campaign pollster Tony Fabrizio and Steven Cheung, a Trump White House and reelection campaign aide who worked on Arnold Schwarzenegger’s successful 2003 gubernatorial recall election victory.

“California has been my home for nearly 50 years. I came here because I knew that anyone, regardless of their background or station in life, could turn their dreams into reality,” Jenner wrote. “But for the past decade, we have seen the glimmer of the Golden State reduced by one-party rule that places politics over progress and special interests over people. Sacramento needs an honest leader with a clear vision.”

And she touted that she’s “a proven winner and the only outsider who can put an end to Gavin Newsom’s disastrous time as governor.”