Bill Bailey danced the quickstep on tonight’s show where he received a score of 39 from Strictly Come Dancing judges Craig Revel Horwood, Shirley Ballas and Motsi Mabuse. But what is known of Bill’s life away from the Strictly dance floor?

What is Bill Bailey’s real name?

While he has become well established as Bill, the star was actually born Mark Robert Bailey.

Talking to Desert Island Discs, Bill revealed how he got his now-iconic name.

He explained: “I ended up as Bill because I had a geography teacher at school who decided this was my nickname. 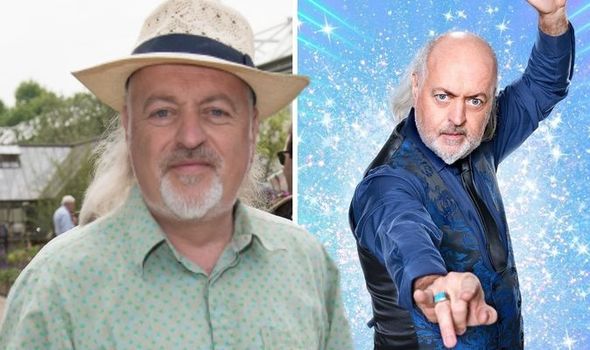 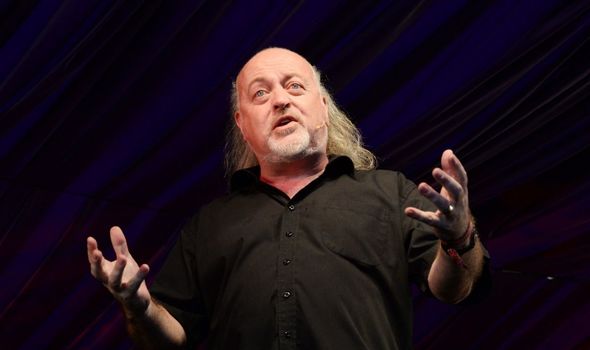 “It was because of the song, the classic Won’t You Come Home Bill Bailey.

“I just got stuck with his name, Bill Bailey.”

Bill’s career in comedy first started back in the 1980s when he began performing stand-up.

Talking of his career, Bill spoke to Calibre Magazine of how comedy inspires him. 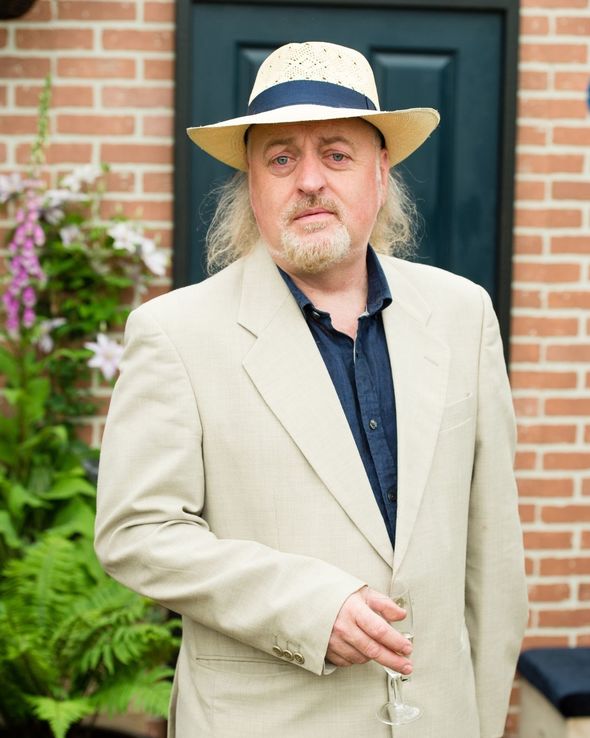 He said: “It’s all about having fun along the way and what you draw from it.

“It’s a light-hearted bit of fun which is what comedy should be about, and I never take my eye off that.

“Shows are all about comedy first and if it’s a more serious subject you can slip that in under the radar.”

He also opened up on how his career has progressed to The Times.

DON’T MISS…
Strictly 2020: Bill Bailey strapped THIS religious symbol to his back [INSIGHT]
Strictly Come Dancing star Bill Bailey has net worth of over £5million [EXPLAINER]
Oti Mabuse husband: When did Strictly star get married? [INSIGHT]

The Strictly star told the publication: “I realised early on that when I went on stage with long hair and a beard and looked a bit out of it, people immediately started laughing.

“So I played up to that, then gradually, as I’ve developed an audience, I’ve relaxed into what I want to do.”

Bill has also become well known for appearing on panel shows such as Never Mind the Buzzcocks, Have I Got News for You and QI.

Back in September, it was announced that Bill would be returning to our screens on Strictly Come Dancing. 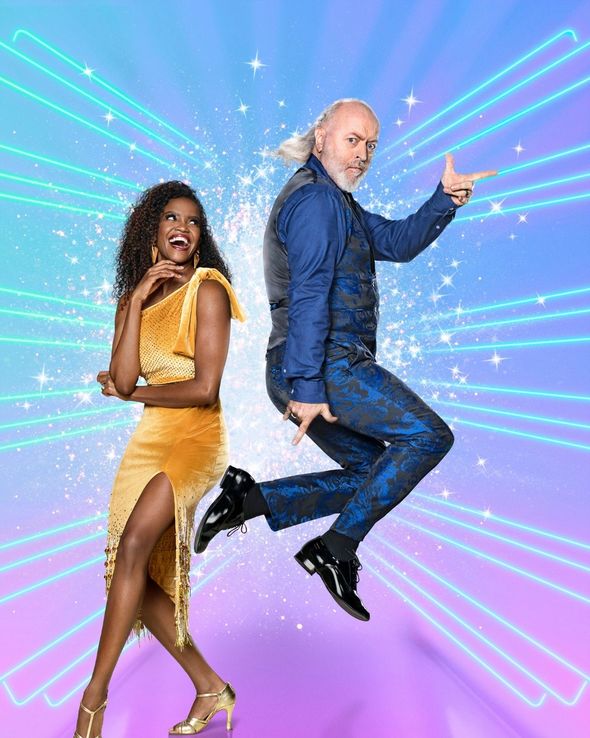 Bill has since opened up on the experience on the show while appearing on The Graham Norton show.

He said: “It feels like I’m on a different planet and I absolutely love it.

“I am taking it seriously and have even researched the history of dance.

“I love the idea of it and the process of it. It’s going very well and it’s fantastic fun.”

Strictly Come Dancing airs on Saturday and Sunday evenings on BBC One.