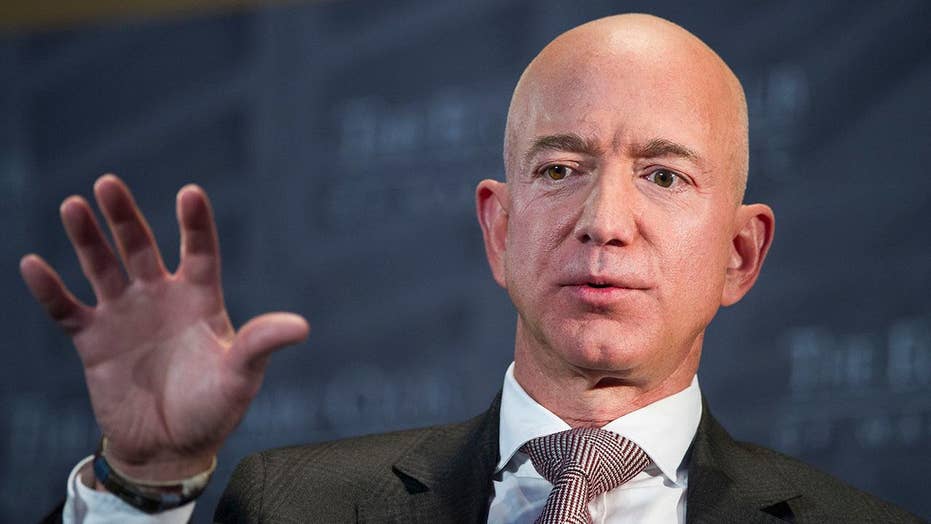 Private investigators working for Amazon CEO Jeff Bezos have concluded that the source who provided the National Enquirer with intimate texts between Bezos and his mistress, was her brother, a report said.

Michael Sanchez, a Trump supporter and brother of Bezos’ mistress, Lauren Sanchez, allegedly supplied the tabloid with the couple’s lurid texts ahead of a forthcoming expose on their extramarital affair.

Bezos ordered the investigation after the Enquirer published a story about the affair last month. He said American Media, Inc. — the tabloid's parent company — threatened to publish explicit photos of him unless he stopped investigating how the Enquirer obtained his private exchanges and publicly declared that the Enquirer's coverage of him was not politically motivated.

Bezos’ investigators have long maintained the expose was driven by dirty politics – given the tabloid’s pro-Trump stance and the president’s criticism of Bezos over his ownership of The Washington Post and Amazon, and the Post's coverage of the White House.

The investigators have not said how they believe Michael Sanchez came into possession of his sister's intimate messages. The Associated Press, whose Tuesday report named Michael Sanchez as the source of the leak, cited a person familiar with the matter.

A Daily Beast report on Sunday, which cited people inside AMI reported that Sanchez was the Enquirer’s source. Michael Sanchez did not immediately respond to The Associated Press’ request for comment on Monday.

Bezos’ investigators have since turned over the results of their probe to attorney Richard Ben-Veniste for review and possible referral to law enforcement.