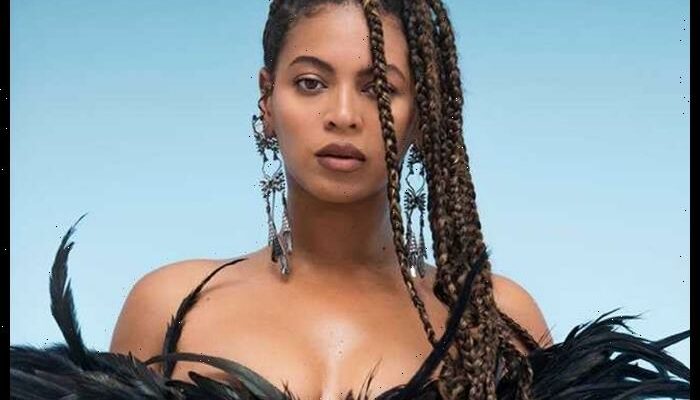 The ad, posted on Instagram, features a set of weights on a rack under fluorescent lights with the tagline “How Do You Flex?”

However, it doesn’t name any items that are part of the line. No launch date has been mentioned as well.

Beyoncé and Adidas launched their first collaboration in January 2020 with top acts, including Cardi B, modeling bright orange wardrobes. The second collab was launched in October, which had Queen Bey posing in pantsuits, crop tops and shorts, bodysuits, and sweatsuits.