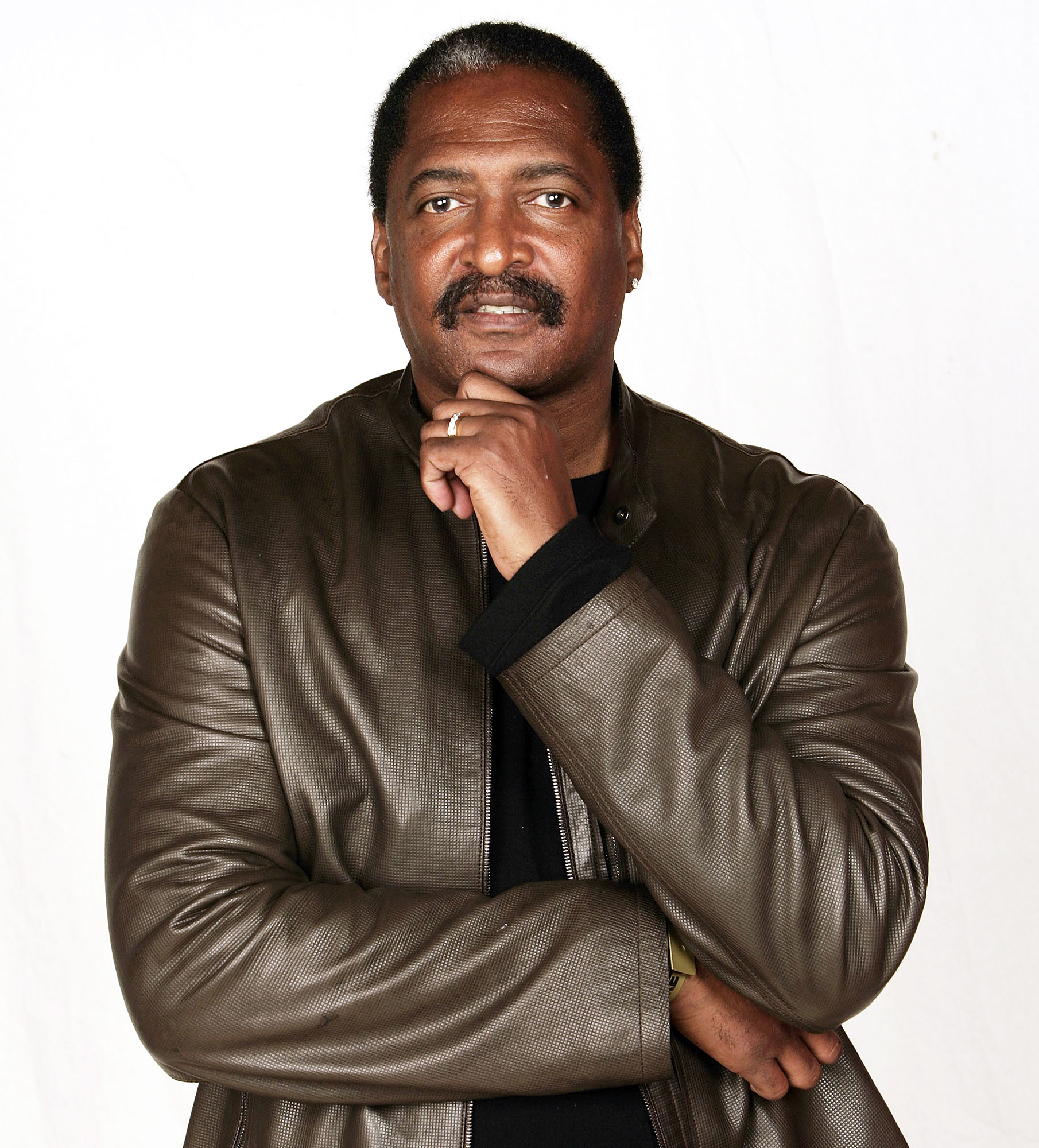 Not on his watch! Beyoncé’s dad, Mathew Knowles, opened up in a new interview about rejecting an R. Kelly song for Destiny’s Child’s first album in the ‘90s amid allegations of misconduct.

“R. Kelly was managed by Sony, by someone I won’t name, and at that time, they would almost force you to record with [their] artists,” he told Metro U.K. in a piece published on Wednesday, January 9. “And R. Kelly wasn’t cheap – it was $75,000, plus travel costs, so we’re talking $100,000 for a song. I personally rejected the song, because I didn’t think it was a good song. Not just because of [his] reputation – this was around 1998, we had just begun to hear some of those things.”

Still, the music manager, 67, acknowledged that the allegations of abuse against Kelly, 52, did play a part in his decision. “Certainly, it was both of those things,” he said. 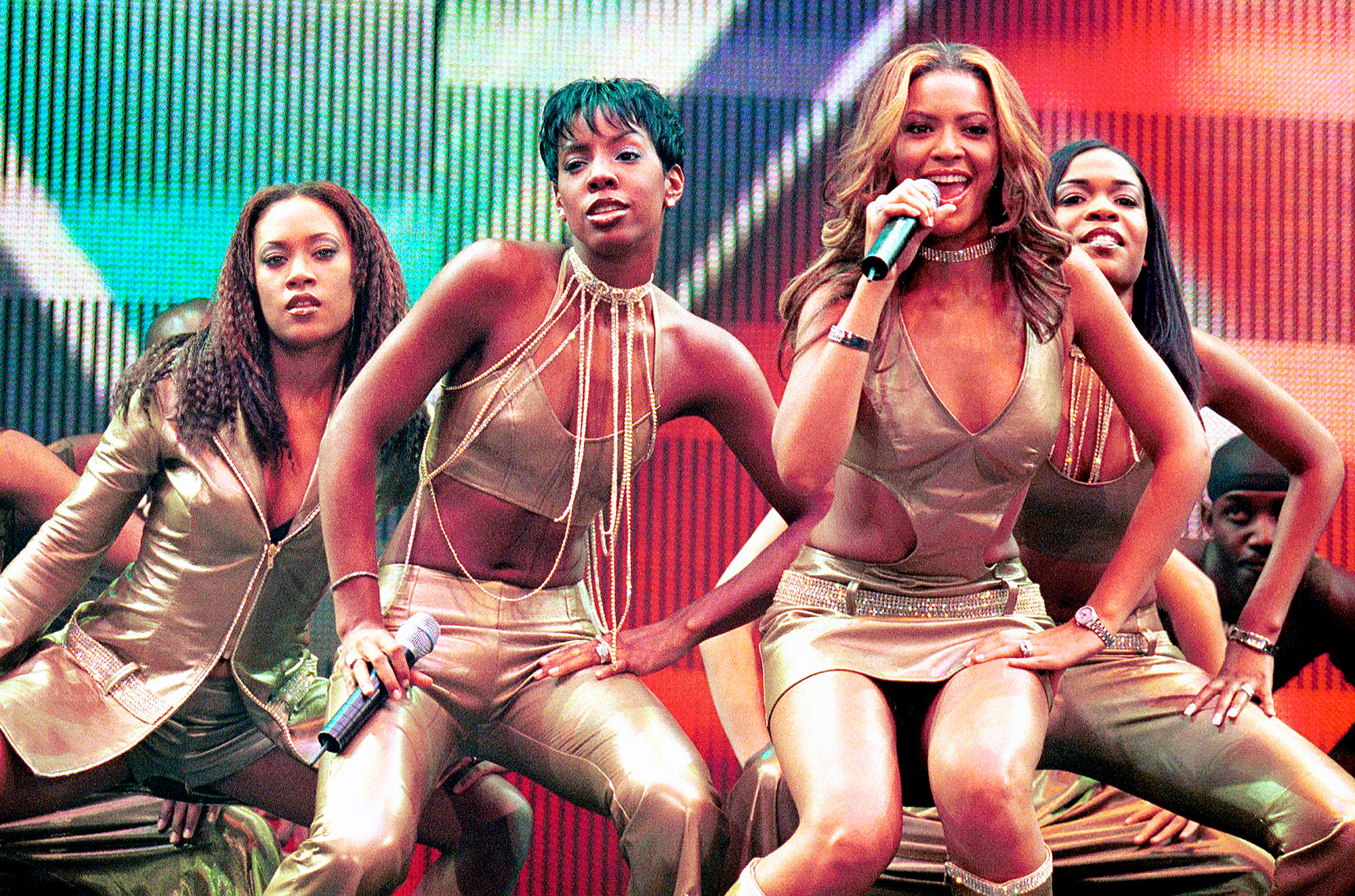 In fact, Knowles said that he and his then-wife, Tina, kept an extra close eye on his famous daughter, now 37, and her bandmates when the “I Believe I Can Fly” singer was in the studio. “I was there, and my former wife, Tina, was there. The thing with R. Kelly was, he liked to record late at night, around midnight. And what was different with his studio was that one room had a recording suite, and next door was a club, with 40 or 50 people dancing … The girls were 15, 16. When they went to the bathroom, Tina would go with them. They did not leave our eyes.”

Kelly does have songwriting credits on Destiny’s Child’s tune “Stimulate Me,” which appeared on the soundtrack for the 1999 film Life, though it did not appear on any of the group’s albums.

Metro U.K. reports that the “Ignition” musician was not present when DC recorded the track.

Knowles’ comments come on the heels of Lifetime’s six-hour docuseries titled Surviving R. Kelly, in which multiple women came forward with allegations of sexual, mental and physical abuse against the singer. 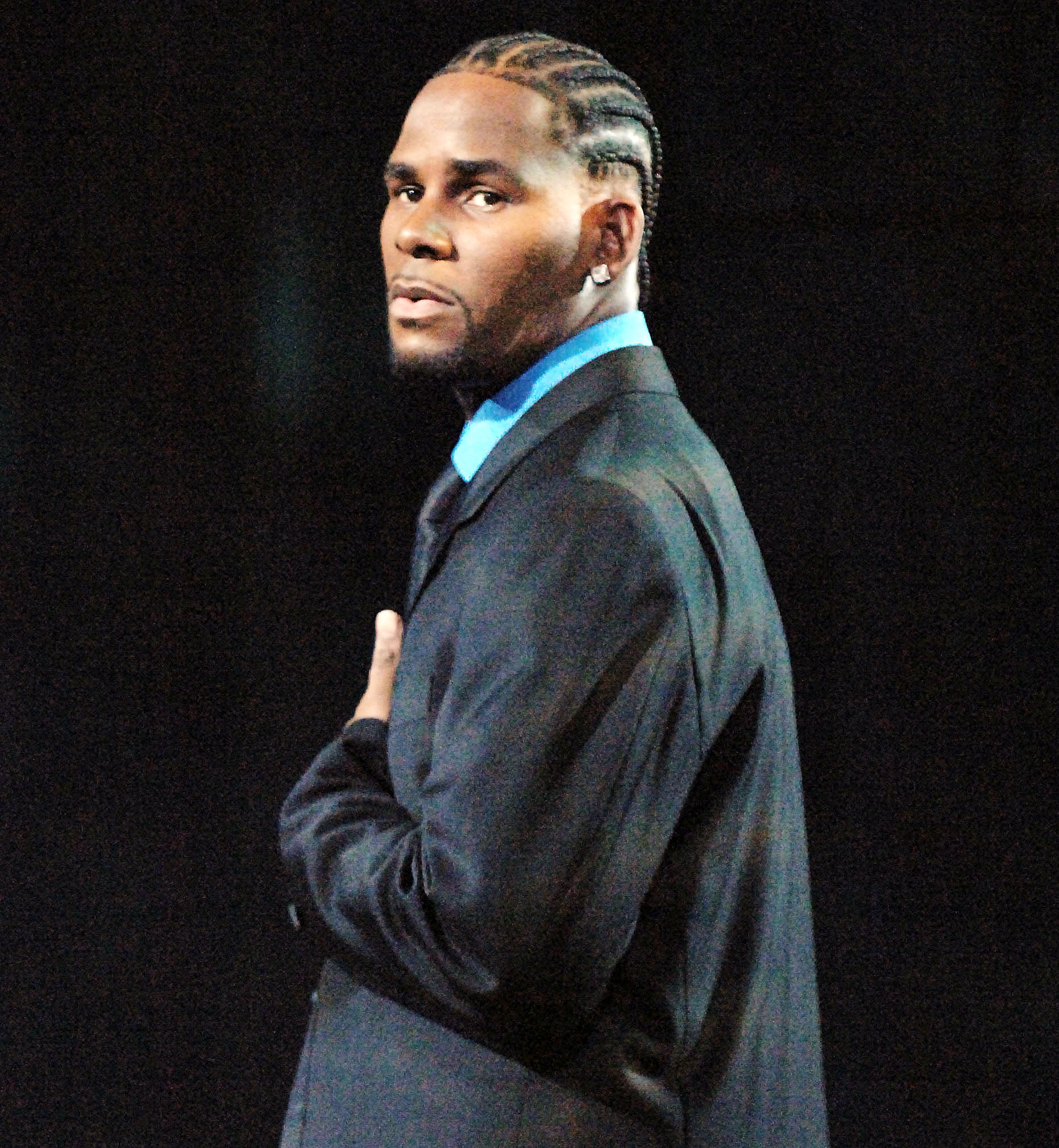 On Thursday, January 10, Lady Gaga apologized for working with the Grammy winner on her 2013 song “Do What U Want” and announced that she would be pulling the track from iTunes.

“As a victim of sexual assault myself, I made both the song and video at a dark time in my life, my intention was to create something extremely defiant and provocative because I was angry and still hadn’t processes the trauma that had occurred in my own life,” she wrote on Instagram. “I can’t go back, but I can go forward and continue to support women, men, and people of all sexual identities, and of all races, who are victims of sexual assault.”