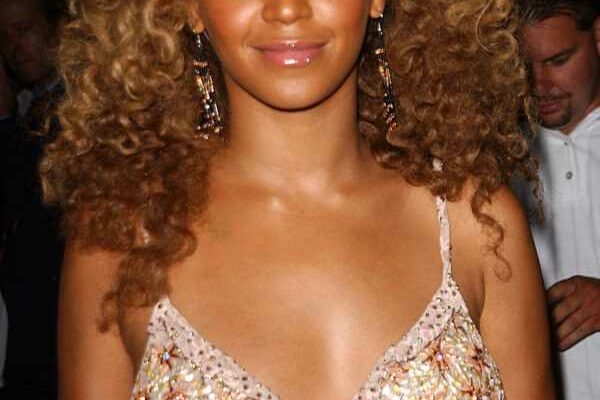 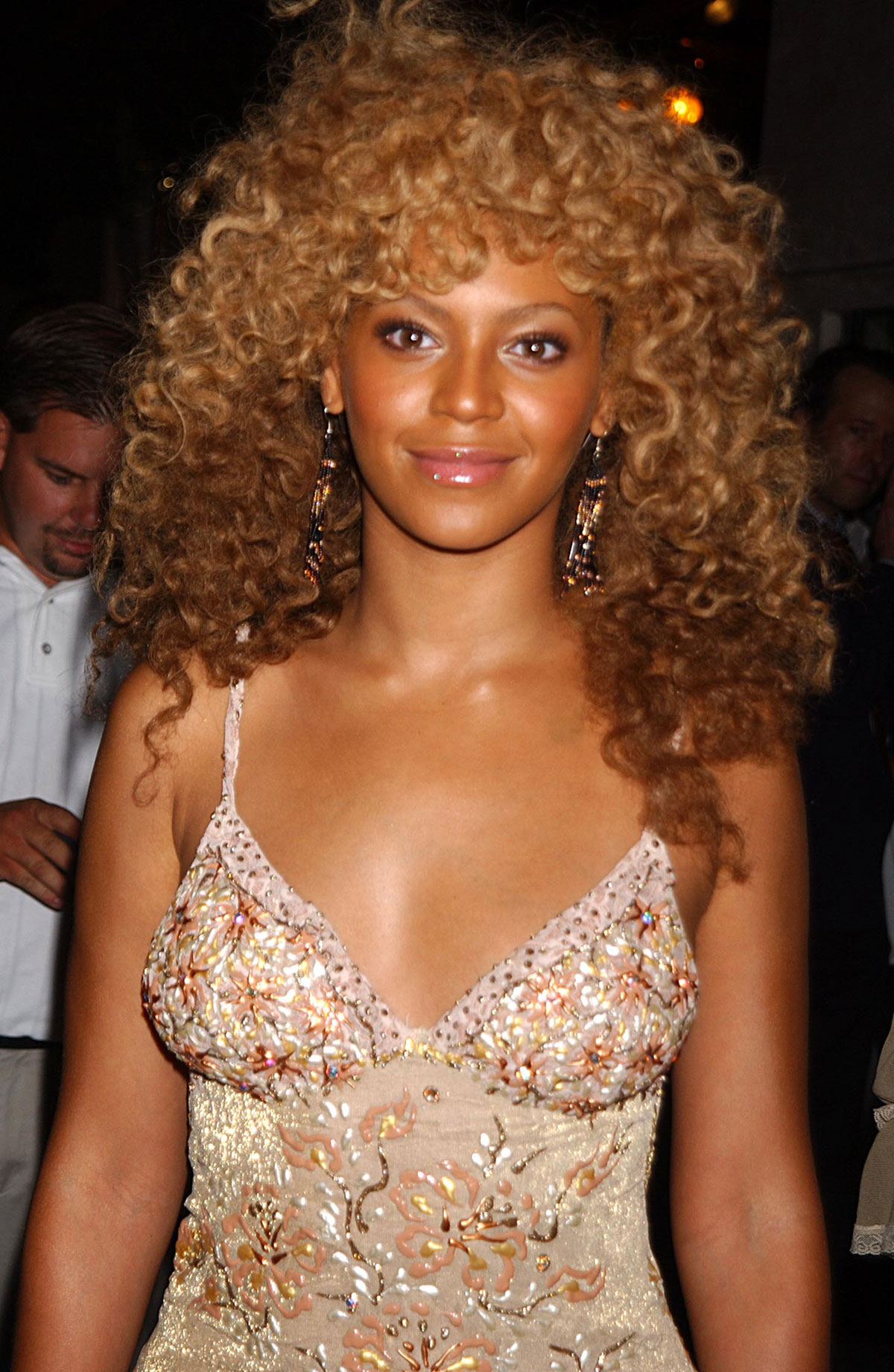 This summer is the 20th anniversary of Austin Powers in Goldmember, and to commemorate that Vulture’s coverage included an oral history of Beyonce’s role in the movie. I was in middle school when the movie came out and I remember being excited because those movies were considered raunchy/funny back then and my favorite member of Destiny’s Child was in it. It was Beyonce’s first major film role and apparently she took issue with the edits on the promotional poster. When producers showed her the poster, she let them know they’d made her too skinny, so they fixed the poster.

Beyoncé was barely in her twenties when superstardom led her to her most memorable movie role as Foxxy Cleopatra in 2002’s Austin Powers in Goldmember.

Makeup artist Kate Biscoe spilled the beans about the infamous Austin Powers movie poster that the publicity team had signed off on, thinking it was a done deal—until the future Queen Bey rejected the image and called for a re-do.

“When we were shooting, someone brought her a poster that would be promoting the movie. He showed it to her, like, ‘Do you like it?’ And she was kind of like, ‘Yeah.’ He goes, ‘What’s the matter?’ And she says, ‘You made me too skinny. It’s not me.’” Then, according to Biscoe, the “Crazy in Love” singer simply gestured at her hourglass shape as a reference, prompting the team member to acknowledge they had go back to the drawing board and say, “Okay, we’ll fix that.”

Briscoe recalls Beyoncé returning back to work on set after the exchange, leaving the makeup artist and the marketing executive transfixed by what had just occurred. “She walked away to go do the scene, and I looked at him and smiled, like, ‘Is that the first time that you’ve ever had an actress ask to make her body bigger?’ He was like, ‘Yes. It’s going to cost me thousands of dollars, but I am going to do it.’”

It turned out to be the right call—and major kudos to a celebrity having the foresight to be mindful of how her frame was being marketed to impressionable young fans, who may not always see through those photoshopped illusions.

The real rub, here, is that even before marketing executives chose to slim down her body for the poster, Beyoncé had already been forced to lose weight for the movie. Goldmember producer John Lyons told Vulture that the Grammy-winner had to undergo a “really tough physical regimen and diet” to prepare for the films and was restricted to a 1200-a-day caloric intake. That’s legit insane, but she looked incredible in the film, and it actually boggles the mind that Hollywood still wanted her to be thinner.

It’s great that Beyonce spoke up and let them know how she really felt about the poster and that she didn’t feel that it was an accurate representation of her appearance. Though she was already on her way to superstardom at that point, she was still quite young and not the Beyonce she is now and this was film, so outside of her usual wheelhouse. Most people would probably not want to rock the boat in any way at that age and on their first major movie role, but it was important to her so she did. And I think the shocked reaction of the makeup artist retelling the story and the marketing executive at the time shows that what Beyonce did was very unusual — both in terms of speaking up and the specific request. Also, I was aware of her weight loss for Dream Girls and the Master Cleanse stories, but I didn’t realize she’d also done the diet and exercise thing for this movie. Gosh, Hollywood was always making her lose weight for movie roles. And then Photoshopping her even more! I’d be mad if I’d done all that hard work and they still tried to Photoshop me after all that. 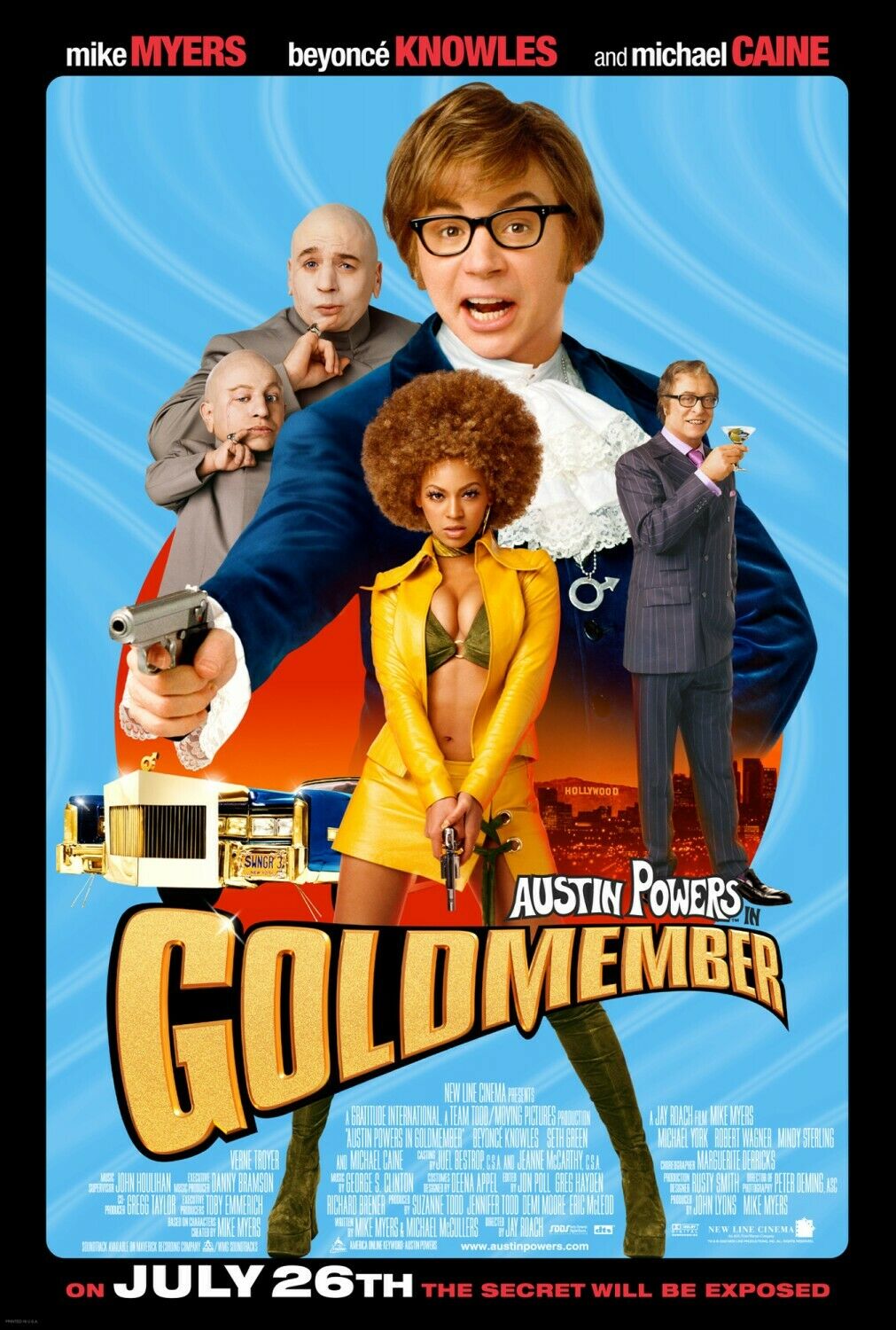 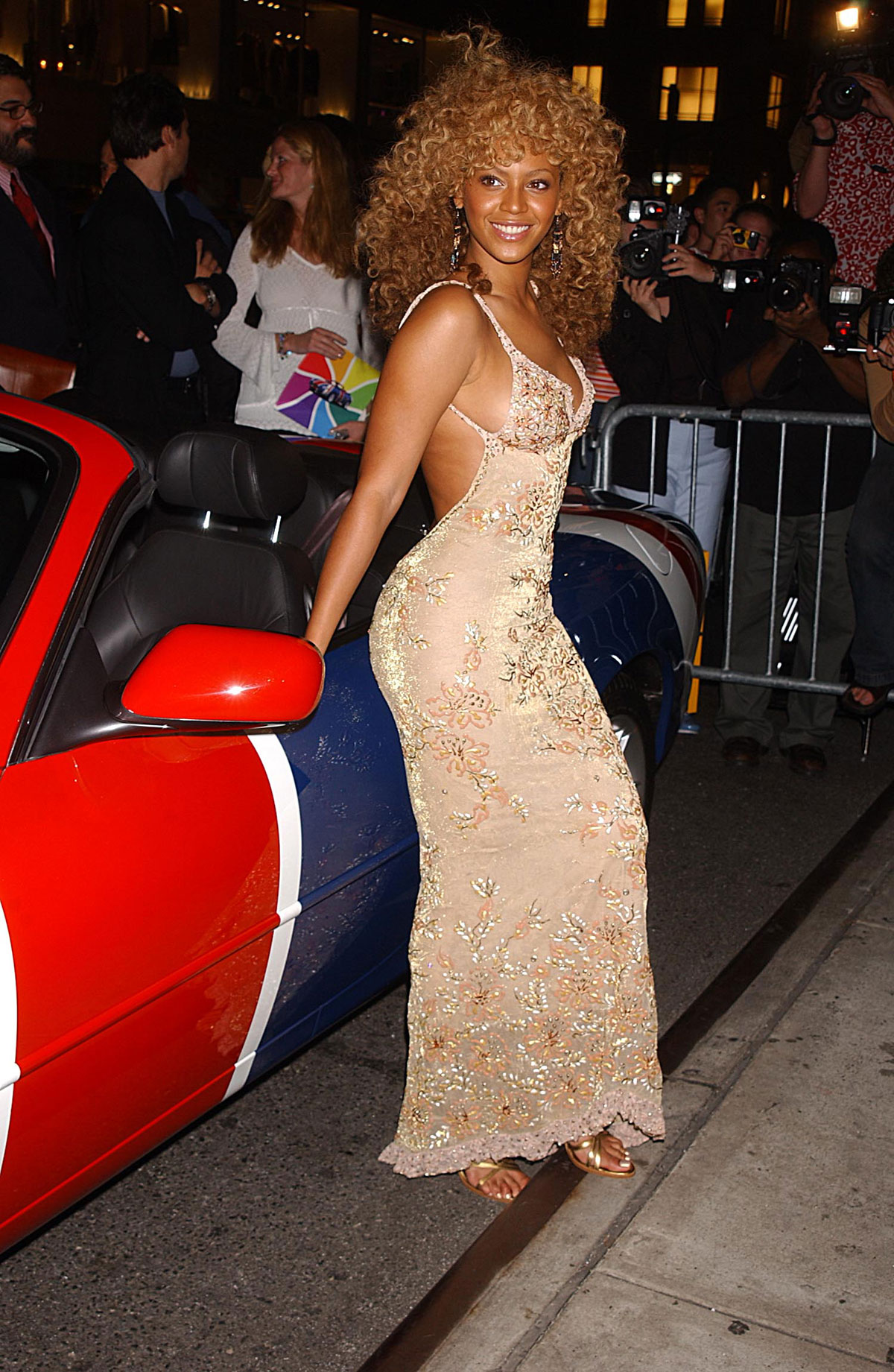