When Beyoncé’s Coachella documentary on Netflix was finally released early Wednesday morning, the Beyhive was enamored with the stunning two-hour long visual and had plenty of thoughts about the film. An even bigger surprise was that Bey also dropped a massive album with 40 tracks from her two weekend-long headlining performances. Even wilder: Blue Ivy, her eldest daughter with husband Jay-Z, was featured on the lengthy compilation! The seven-year-old sang “Lift Every Voice and Sing” by poet James Weldon Johnson and Twitter was shook.

Throughout the documentary, Bey kept it real and gave fans an inside look into the demanding physical commitment in the lead-up to her headlining performance. After giving birth to her twins, Rumi and Sir, she followed a strict dietary regimen to prepare for her big set.

“In order for me to meet my goal, I’m limiting myself to no bread, no carbs, no sugar, no dairy, no meat, no fish, no alcohol,” Beyoncé said in the film, according to Vox. “And I’m hungry.”

The superstar didn’t specify the name of her diet, but it seems in line with a vegan ketogenic diet, which is focused on moderate protein consumption, high fats, and low carbs, according to Healthline. 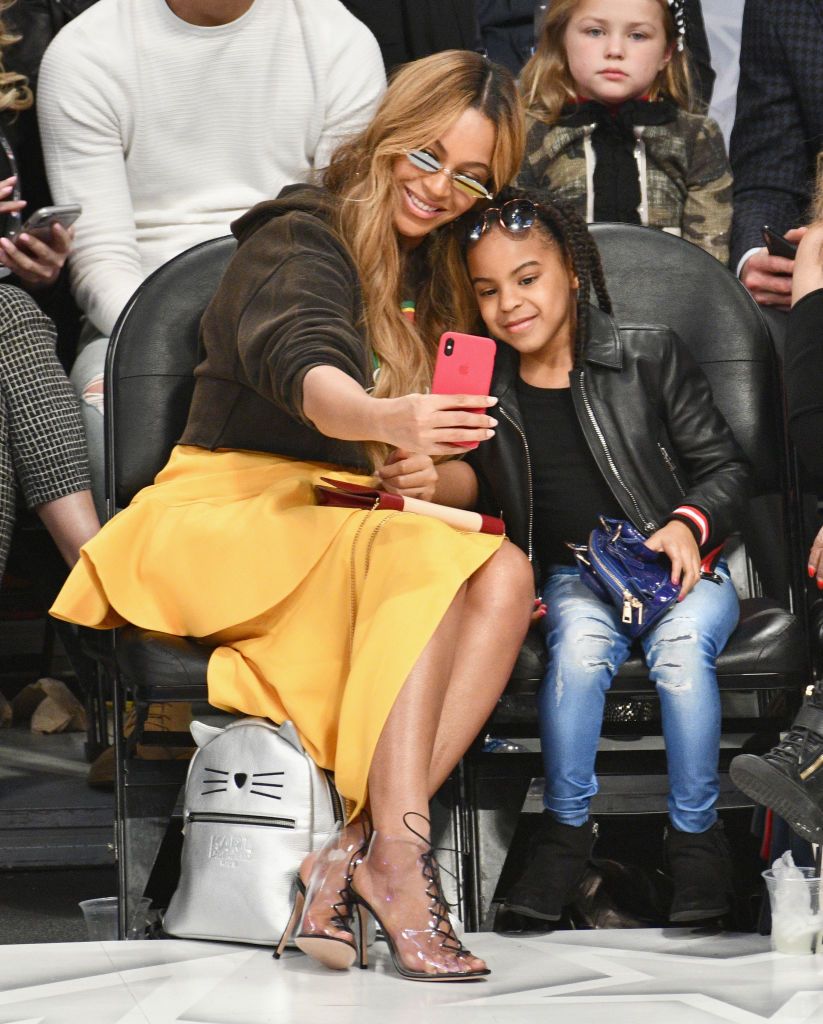 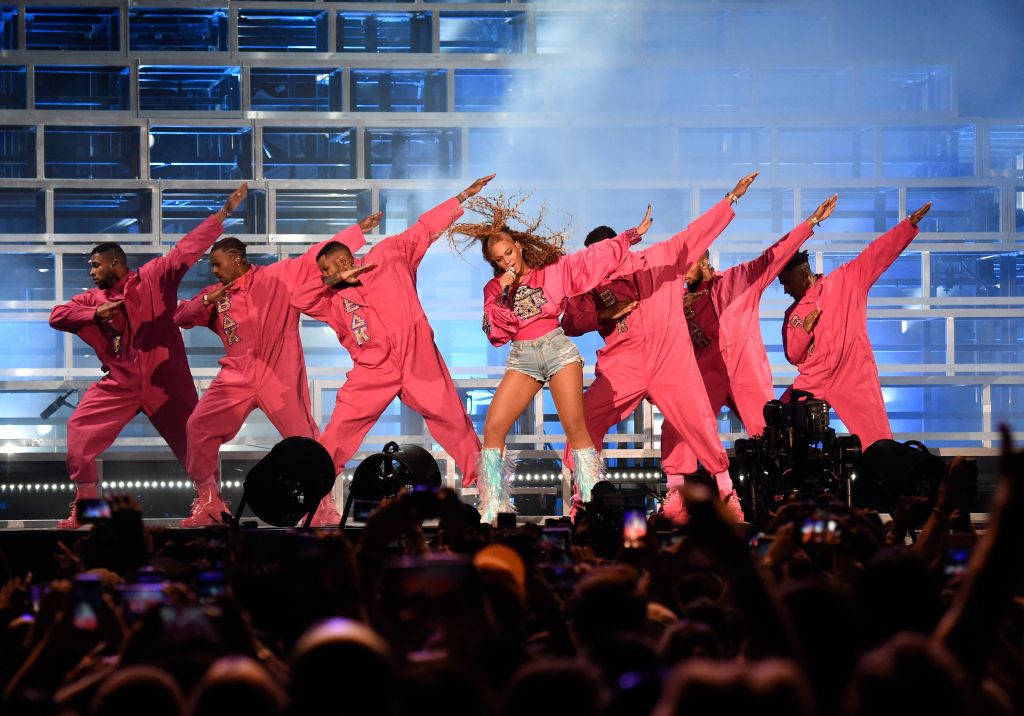 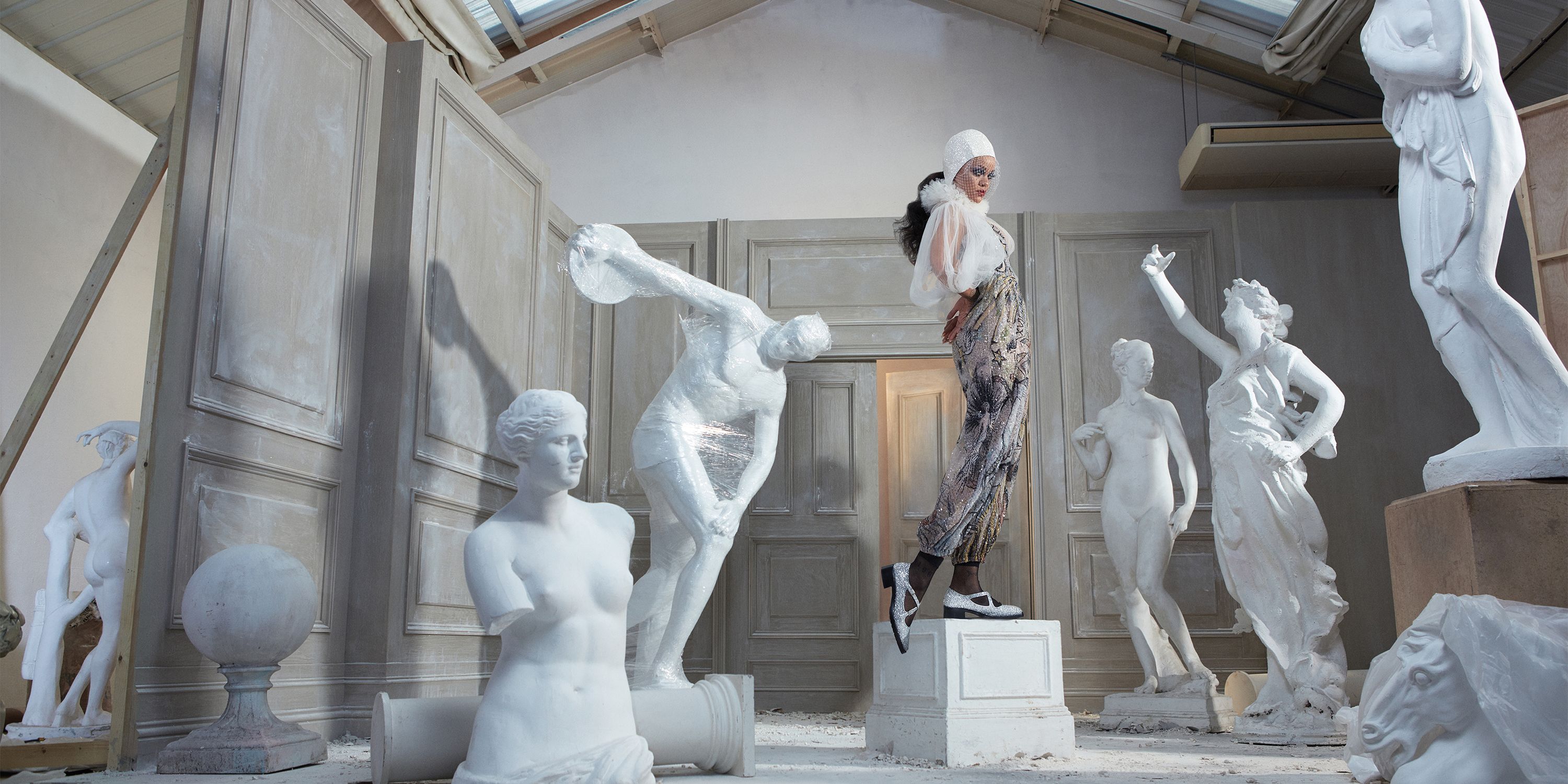 This isn’t the first time Beyoncé has experimented with her diet. Recently, she and Jay-Z encouraged fans to commit to veganism for a chance to win free concert tickets for 30 years. The challenge, which ends on April 22 and is in support of The Greenprint Project, encourages a plant-based diet for environmental purposes.

When the Twittersphere caught wind of Bey’s intense pre-Coachella diet, they were collectively in shock, which prompted fans to share their thoughts on social media. Below, we look at the best and genuinely relatable tweets about Bey’s diet.

Some were understandably concerned about her wellbeing due to her exhaustive hustling and limited meals.

Others questioned their own personal will, and we felt that.

Some tweeters were quick to take notes, and hoped to follow Bey’s lead.

Others were quick to remind their fellow users that stars aren’t always like us because of the resources at their disposal.

And of course, some of Beyoncé’s fans did not stand for any hate aimed at their queen.

Homecoming: a Film by Beyoncé is available to watch on Netflix now.