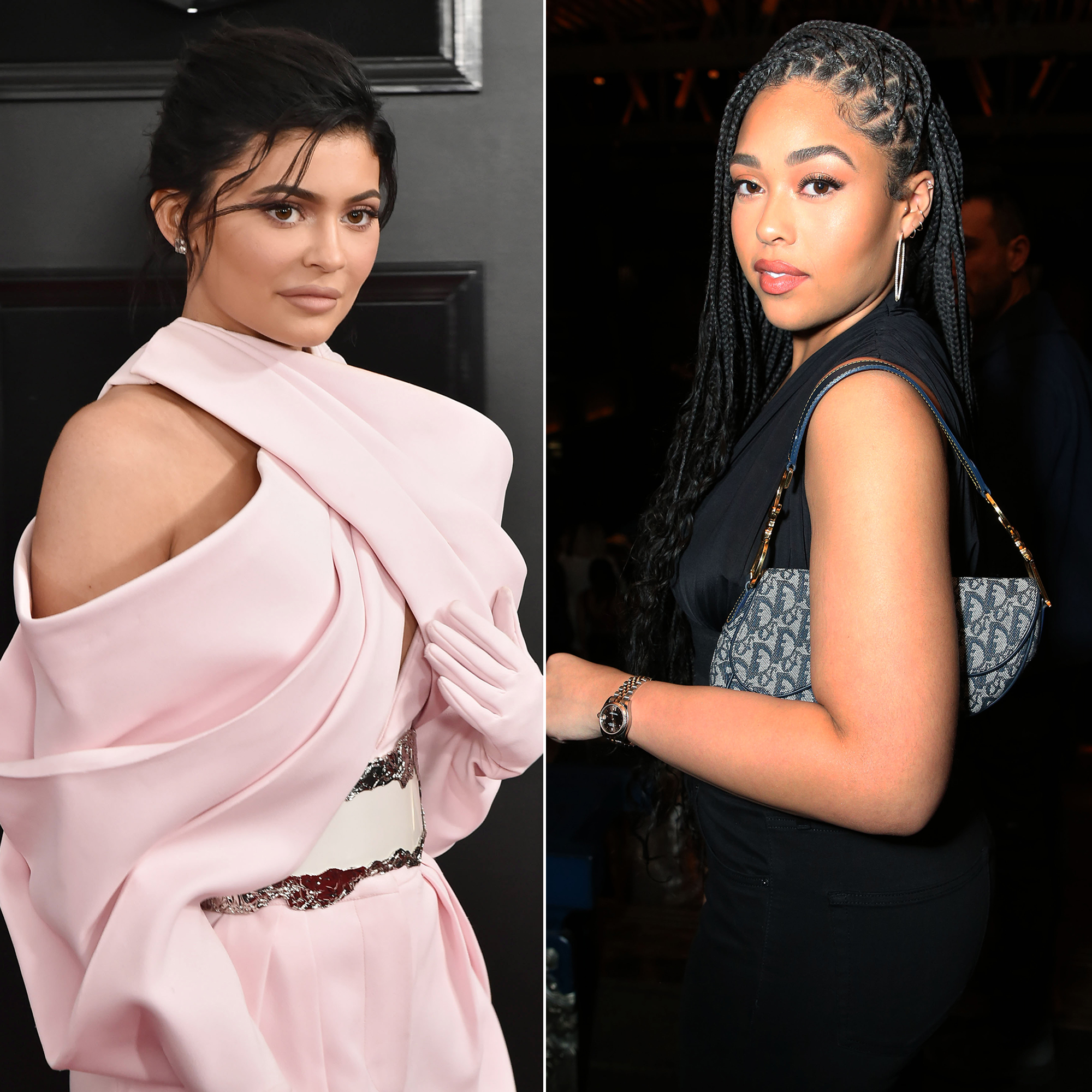 A new look. Kylie Jenner switched up her header photo on Twitter and said goodbye to her estranged best friend, Jordyn Woods, in the process.

After Woods, 21, was caught making out with Khloé Kardashian’s then-boyfriend, Tristan Thompson, at a party in Los Angeles in February, many of the Kardashian-Jenner family members unfollowed the model on social media. Jenner, also 21, however, is currently still following her estranged BFF and, until recently, had a promo picture from the pair’s Kylie Cosmetics collaboration as the large image on her Twitter page.

More than a month after news of the cheating scandal broke, the Keeping Up With the Kardashians star removed the campaign photo from her Twitter page. Jenner has since replaced the pic with a closeup solo shot to promote her new Kylie Cosmetics Kybrow collection, which features several eyebrow grooming products, including pencils, pomades, gels and more.

Jenner’s subtle photo diss came shortly before Kardashian, 34, seemingly shaded Woods on her Instagram Stories. On Monday, April 29, the Strong Looks Better Naked author shared a quote that read, “A moment of silence for those who hate us but can’t unfriend us because they are afraid of not knowing what’s happening in our lives.” Kardashian unfollowed Woods on Instagram amid the scandal, but the model still follows the reality star.

The former Life of Kylie star and the Instagram influencer were extremely close and lived together before the latter hooked up with Thompson, 28. However, multiple sources confirmed to Us Weekly that Woods moved out of Jenner’s mansion in the wake of the scandal.

Days later, fans noticed that Kylie Cosmetics’ Jordy Lip Kit, which was named after Woods, was discounted significantly online. The makeup mogul later explained that the price change actually happened a few weeks earlier and was not influenced by bad blood.

“This is just not my character. I would never do something like that and when I saw it, I was like, thrown back,” the reality star told The New York Times. “Jordyn knows I didn’t actually put it on sale.”