Amicable as ever! Ben Affleck and Jennifer Garner have been coparenting pros since announcing their split in June 2015.

The exes, who share Violet, Seraphina and Samuel, haven’t shied away from addressing their family life and close friendship. “Ben and Jen have immense love and respect for one another,” a source exclusively told Us Weekly in October 2018. “They still coparent together and that will always come first. He will always be supportive of any decision she makes and ultimately just wants her to be happy.”

The pair met in the summer of 2001 and got married in June 2005. They announced their split in June 2015 via a joint statement, reading, “After much thought and careful consideration, we have made the difficult decision to divorce. We go forward with love and friendship for one another and a commitment to coparenting our children whose privacy we ask to be respected during this difficult time. This will be our only comment on this private, family matter. Thank you for understanding.”

Scroll down to revisit their most heartfelt quotes since ending their 10-year marriage. 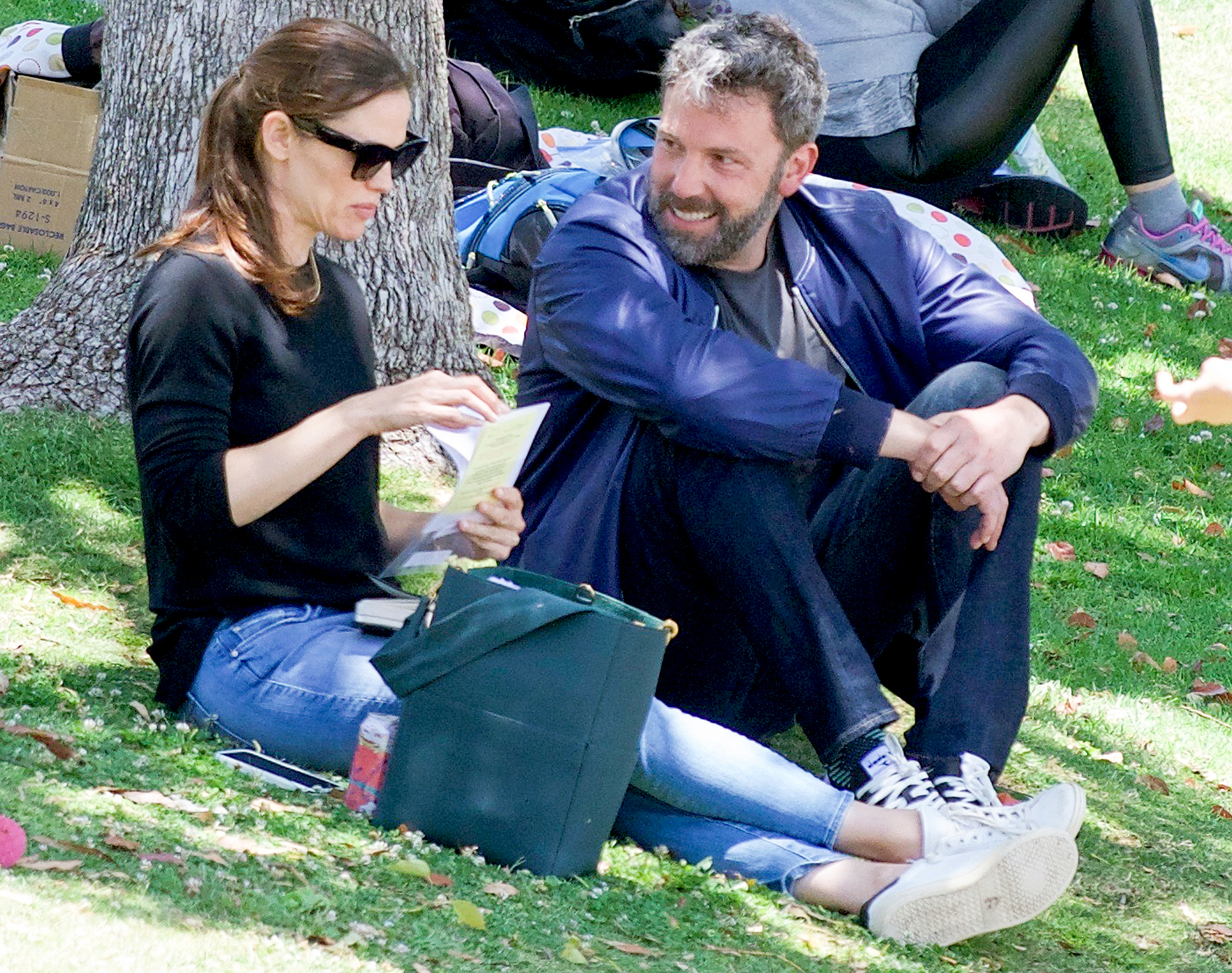 “I am a giant fan of Jennifer. She’s just a fabulous person. She’s just a wonderful person,” the Gone Girl star, who finalized his divorce from Garner in October 2018, told CBS This Morning in March 2016. “She’s a great mother. She’s a real talent. She has set such a good example and a lead that I follow. She’s somebody that I admire and respect and remain excellent friends with.” 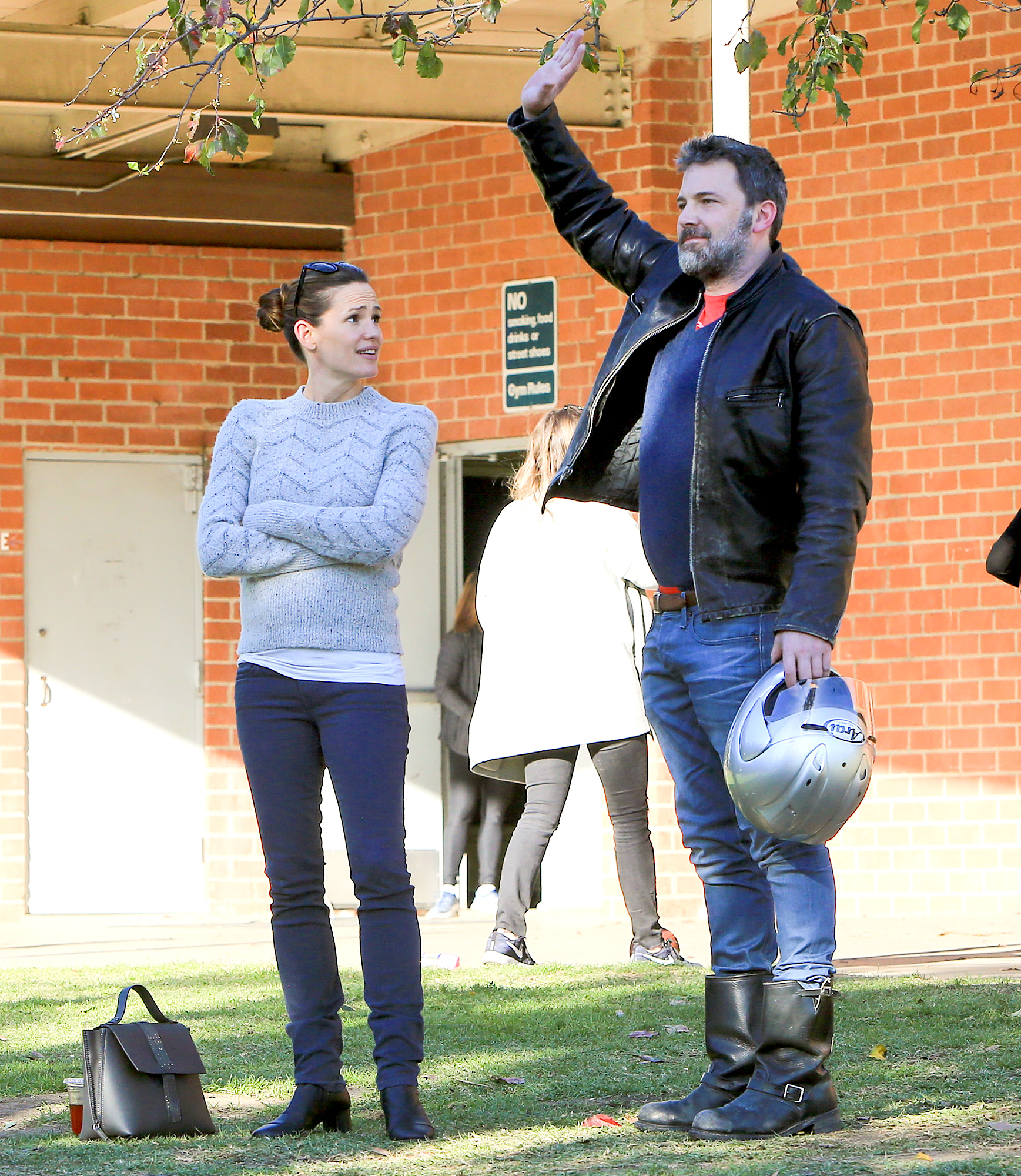 “Jen is a superhero mom,” Affleck gushed to E! News Opens a New Window. in March 2016. “She is an amazing mother and I’m really lucky to have her as a partner to coparent these kids with. We try our best, we put them first and that’s what we do.” 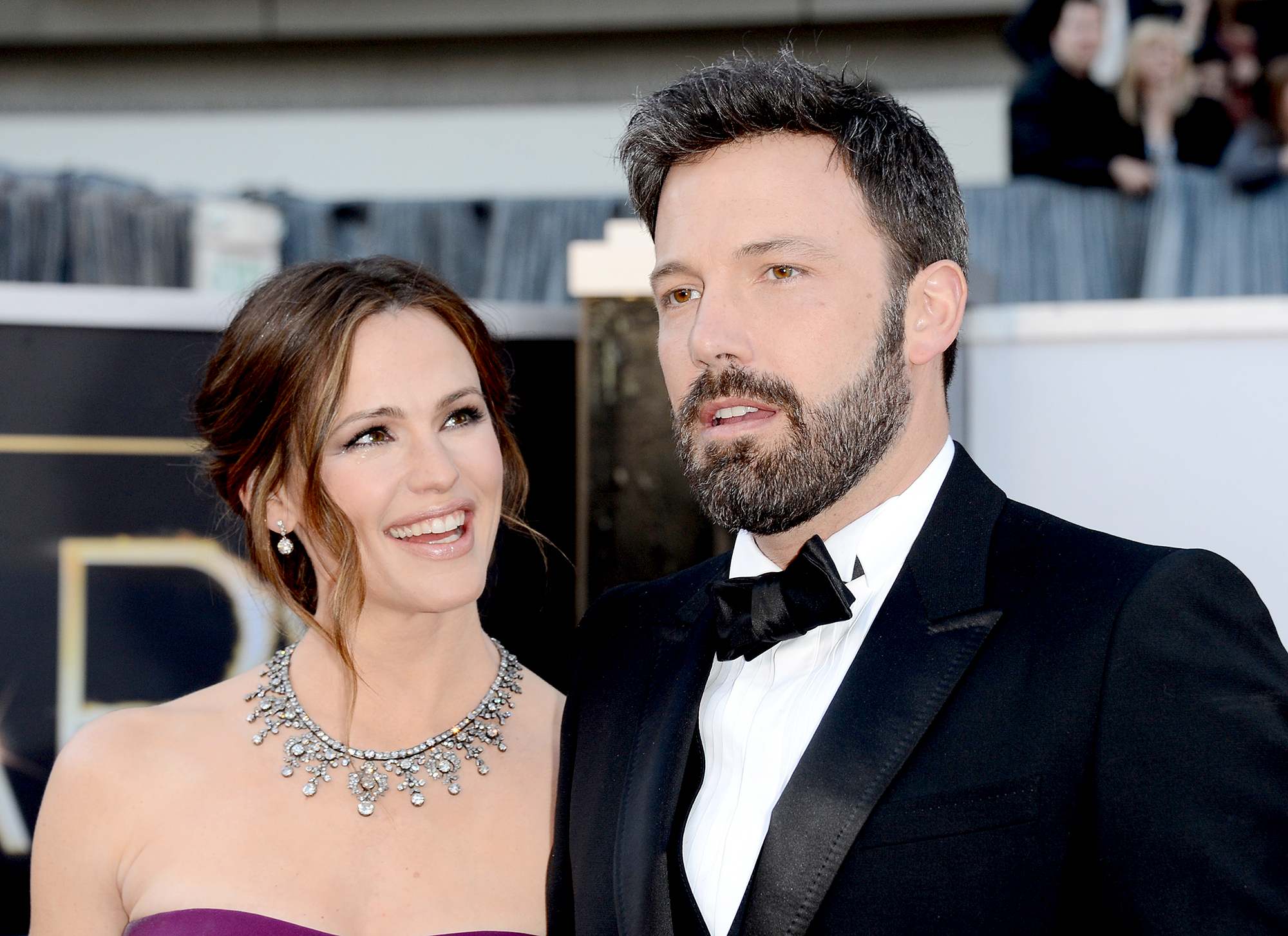 The 13 Going on 30 star, who started dating businessman John Miller in October 2018, opened up about her divorce in a candid interview with Vanity Fair in March 2016. “I didn’t marry the big, fat movie star. I married him and I would go back and remake that decision. I ran down the beach to him and I would again. You can’t have three babies and so much of what we had. He’s the love of my life. He’s the most brilliant person in any room, the most charismatic, the most generous,” she raved. “He’s just a complicated guy. I always say, ‘When his sun shines on you, you feel it.’ But when the sun is shining elsewhere, it’s cold. He can cast quite a shadow. … It’s not Ben’s job to make me happy. The main thing is these kids — and we’re completely inline with what we hope for them.” 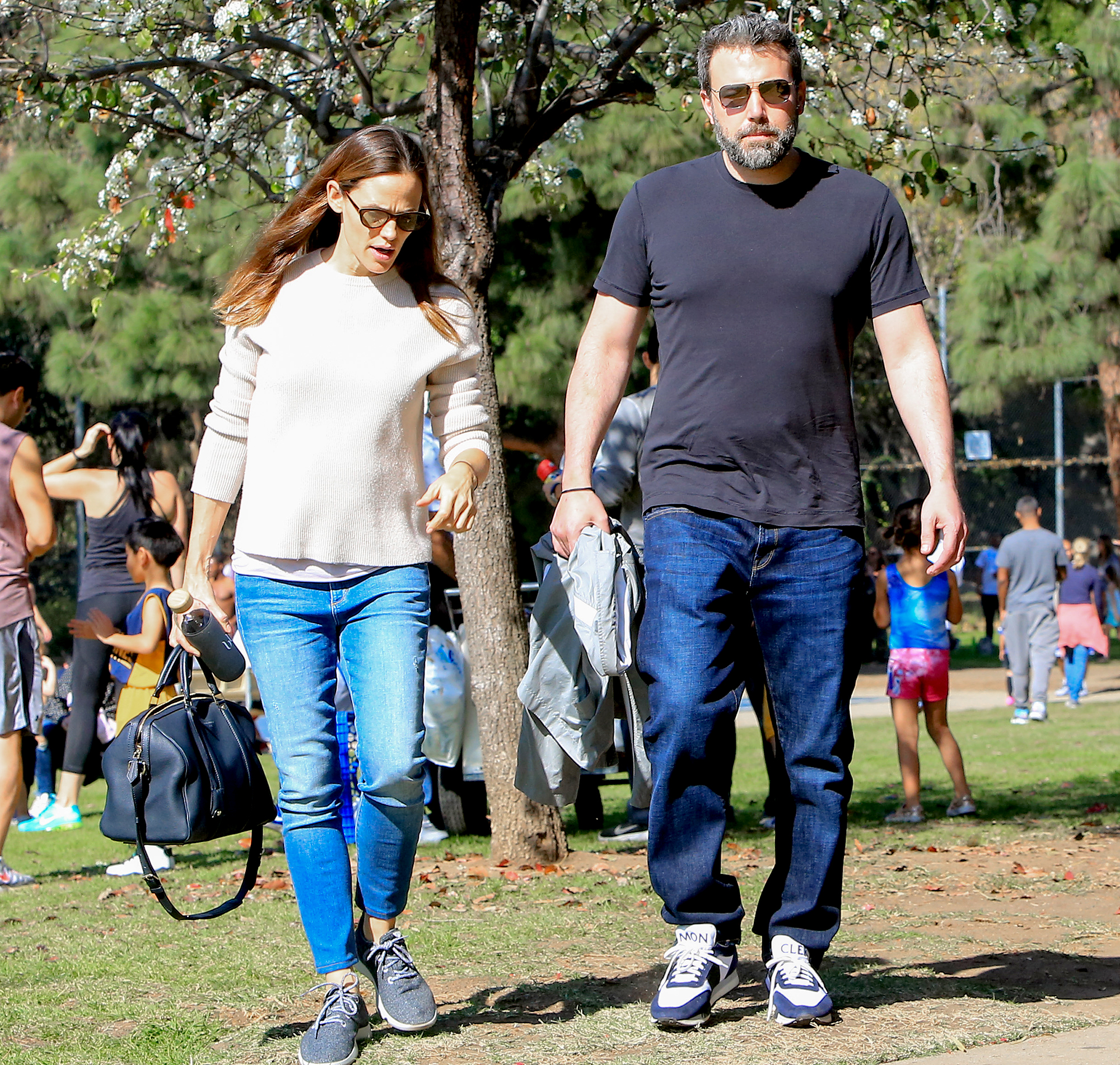 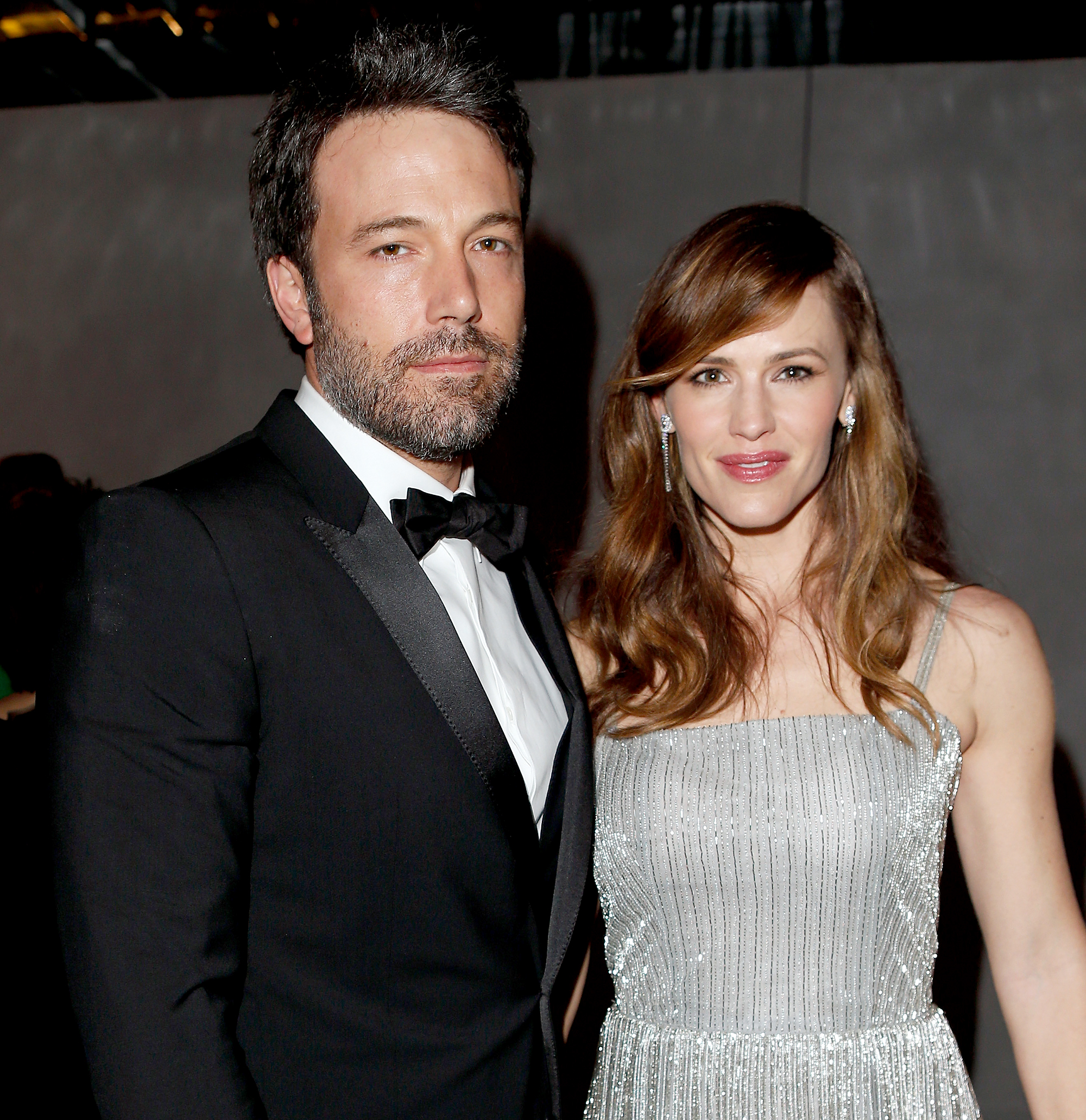 Affleck told Ellen DeGeneres Opens a New Window. in March 2016 that he and Garner are “good friends.” He added: “We’re doing our best and our kids are fabulous and we’re working our best for them. And what else are you gonna do?”