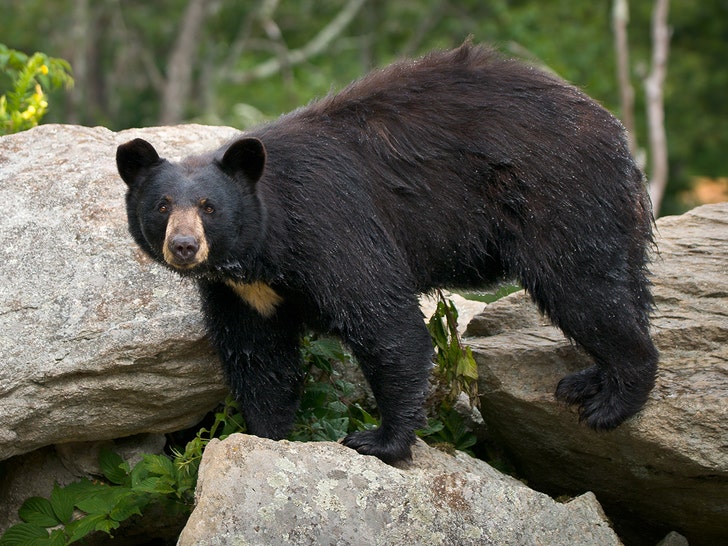 Wild bears are still VERY dangerous … don’t be fooled by recent cute videos of the furry beasts, because they still have an appetite for human flesh!!!

Here’s the deal … hikers in North Carolina’s Great Smoky Mountains National Park came upon a grizzly scene this weekend when they discovered a black bear chowing down on human remains.

The hikers say they were passing by what they thought was an abandoned campsite around 7 PM Friday when they found human body parts scattered around the area, with a bear scavenging on the remains. Yikes!

Park officials say rangers arrived at campsite 82 shortly after midnight and found a dead adult man … and a bear, presumably the same one the hikers spotted, was “actively scavenging on the remains.”

The bear is dead now too … park rangers euthanized the wild animal, but officials say they haven’t determined if the bear actually killed the man, or just stumbled upon his remains. 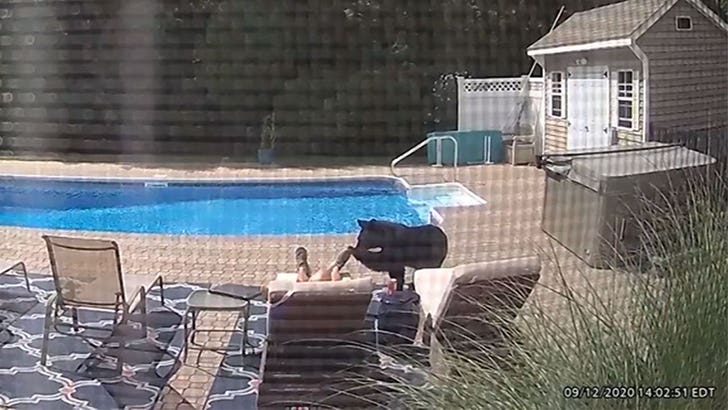 It’s a stark contrast to the black bear in Massachusetts, which gently woke up a man sleeping in his back yard. Despite plenty of images of bears getting cozy with humans lately … the danger of wild animals is still very real.

In any event, the park says a portion of the hiking trail and the campsite where the remains and bear were found are closed until further notice as an investigation is underway.