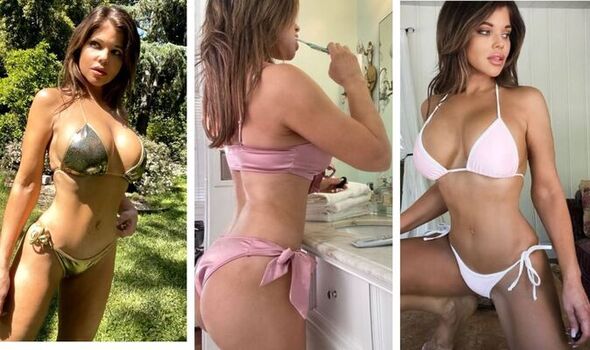 Baywatch star Donna D’Errico has defiantly insisted that she feels sexier than ever after critics argued that she was “too old” for sexy shoots.

Baywatch veteran Donna D’Errico, 54, was once a firm favourite on the show, and she wants to let the world know that, decades later, she still feels “sexy as hell”.

She looked the epitome of sex appeal in her shimmery gold holographic bikini, which left little to the imagination as she spilled out of the slender strips of material to reveal her voluptuous assets.

The jaw-droppingly young-looking star has experienced criticism for her racy photoshoots, but refused to be deterred.

Posing in the back garden of her Los Angeles home, she declared: “Men are complimenting me and I’m eating it up!” before insisting: “Let me live!”

She defiantly told her 1.1 million followers: “When I’m 80 I’m going to look back and be so happy I did this while I was hot!” 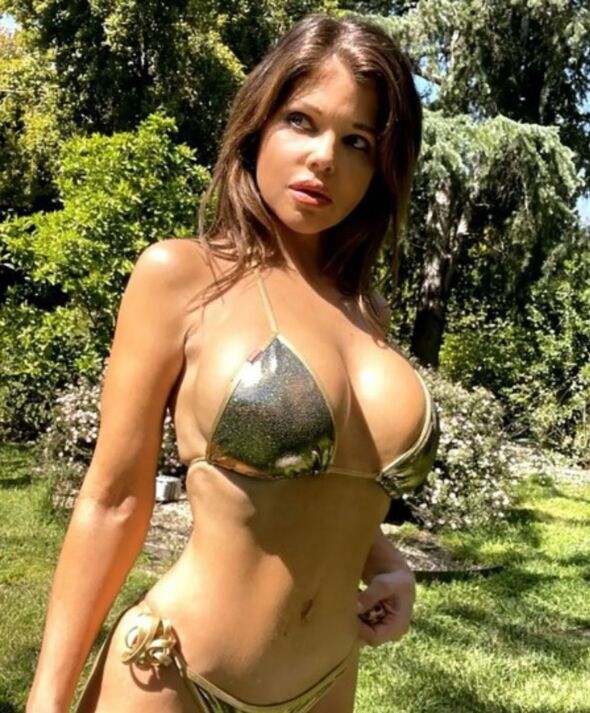 Donna D’Errico gave fans a glimpse of her ample assets

Donna D’Errico spilled out of her sparkly bikini to show that her figure is just as voluptuous as they always remembered back in her heyday. 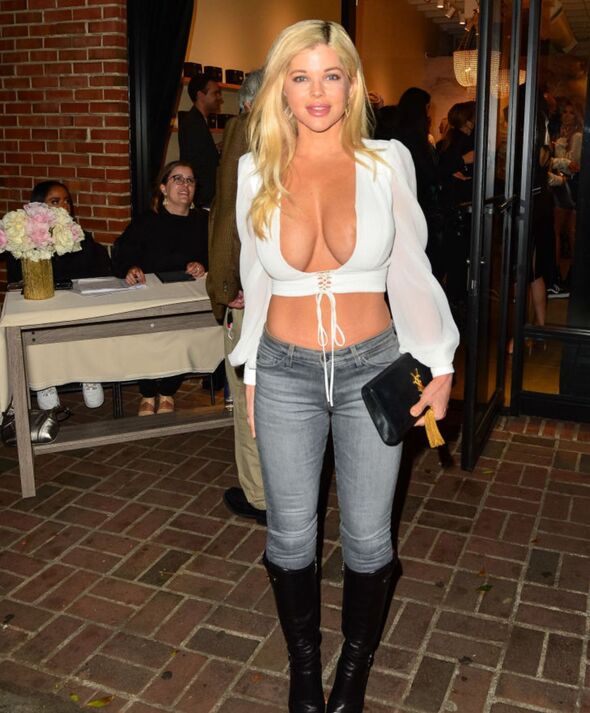 Donna D’Errico’s body rivals the way it looked back in the days when she was a Baywatch star. 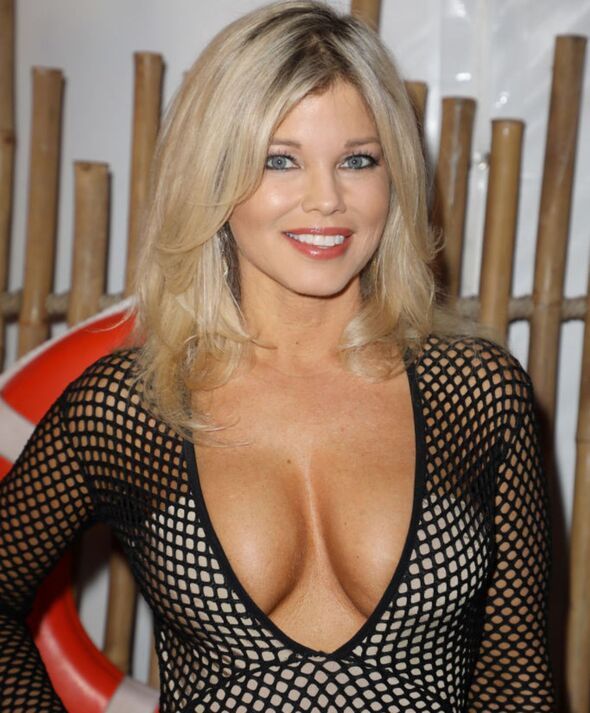 Donna D’Errico attended the Paramount Pictures’ World Premiere of Baywatch in Miami, while her sexy outfit and youthful looking face and figure demonstrated that she still had what it took to be an ambassador for the show. 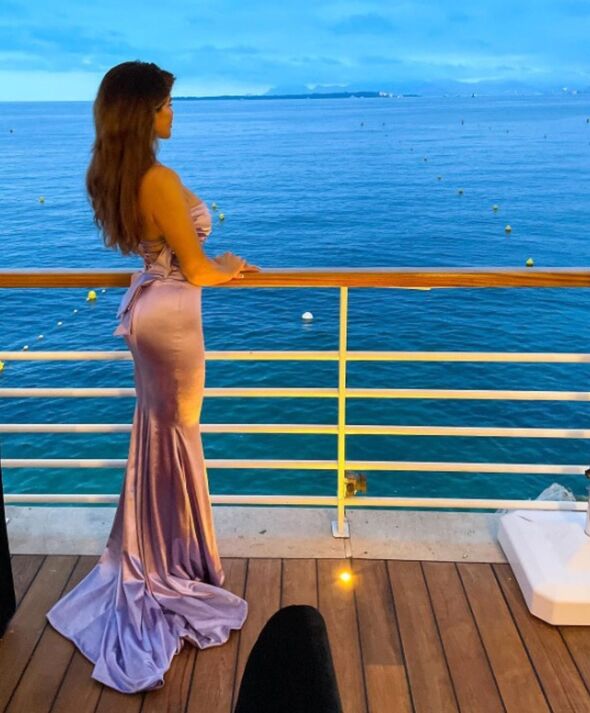 Donna D’Errico showcased her voluptuous derriere in a long, figure-hugging dress on Instagram as she holidayed earlier this week at the Hotel du Cap Eden-Roc in the South of France. 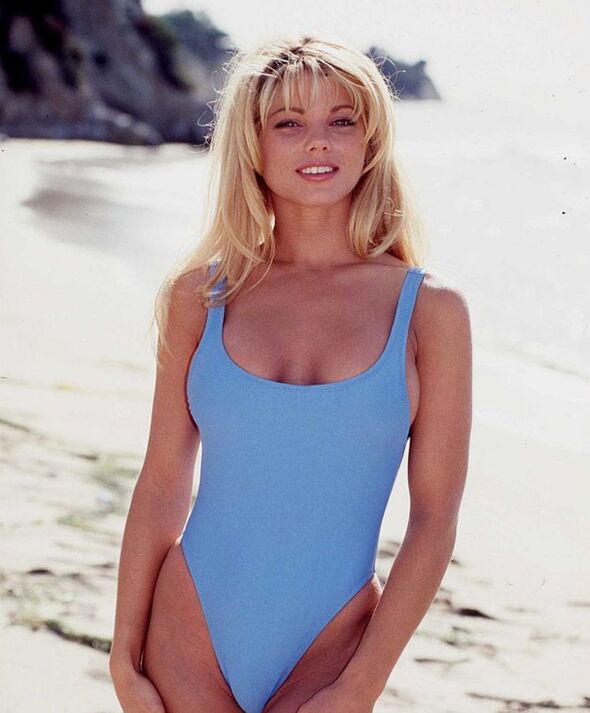 Donna D’Errico was just as much as a stunner then as she is now, with a modelling career highlight being a major feature in Playboy back in 1995.