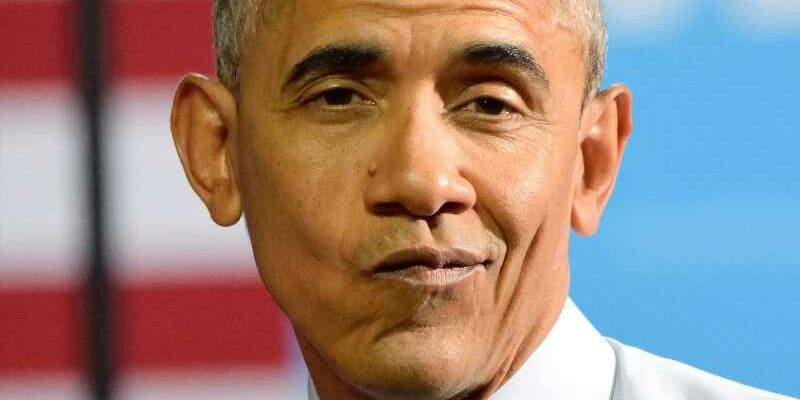 U.S. presidents love to talk about aliens, it appears — just not during their tenure in the Oval Office. On a 2014 episode of “Jimmy Kimmel Live,” Bill Clinton admitted to having investigated Area 51, the famed Nevada military facility suspected by some to house extraterrestrials, “to make sure there was no alien down there.” The 42nd president also told host Jimmy Kimmel that, upon entering office, he was shown files on the 1947 Roswell, New Mexico UFO sighting that has inspired generations of films and television fodder. Clinton joked that, while he was open to the possibility of aliens out there, “I just hope it’s not like ‘Independence Day,'” referencing Will Smith’s 1996 blockbuster in which aliens invaded Earth.

Jimmy Carter was the only documented POTUS, according to History, to have witnessed a UFO himself. Three years before winning the presidency in 1976, Carter and a dozen others saw what he described in an official report with the International UFO Bureau (yes, that’s a thing) in September 1973 as a “very bright [with] changing colors [object] … about the size of the moon.” Additionally, the UFO reportedly “hovered about 30 degrees above the horizon.” The life-changing experience led Carter to vow that, if elected, he would urge “every piece of information” gathered on UFOs to be released to the public. (He could not, sadly, for national security reasons.)

Now, Barack Obama has spoken out about his UFO education during his time as president. Here’s what he learned.

During a May 18 virtual interview with James Corden on “The Late Late Show,” ex-president Barack Obama went in-depth on the parts of the government’s UFO research he can share. Like Bill Clinton, Obama laughingly admitted he asked aides after taking office, “Is there the lab somewhere where we’re keeping the alien specimens and spaceships?” (He was told “no.”) Obama also — enigmatically and frustratingly — agreed with Clinton’s 2014 assertion on “Jimmy Kimmel Live” that, even post-presidency, “there are some things I just can’t tell you on-air” in regards to the government’s study of potential extraterrestrial life.

However, the 46th commander-in-chief did discuss inexplicable “footage and records” of unidentified aerial objects. “We can’t explain how they moved, their trajectory … they did not have an easily explainable pattern,” the former president elaborated on the sightings, most of which he said were captured by the U.S. Navy. “So I think that people still take seriously trying to investigate and figure out what that is.”

Although Obama’s successor, ex-president Donald Trump, has yet to comment on UFOs himself, Haim Eshed, Israel’s former head of space security programme, made the, uh, bold assertion in 2020 that Trump — along with the Israeli government — knew about the existence of aliens, but “the Unidentified Flying Objects have asked not to publish that they are here,” as Eshed told Israel’s Yediot Aharonot outlet, per NBC News. “Humanity is not ready,” Eshed said. We sure were not ready for that!