“Guess they didn’t get the quarantine memo,” Dorn, 23, commented on an Instagram post of Flanagan and and Weber, both 28, outside in Chicago on Wednesday, March 25. 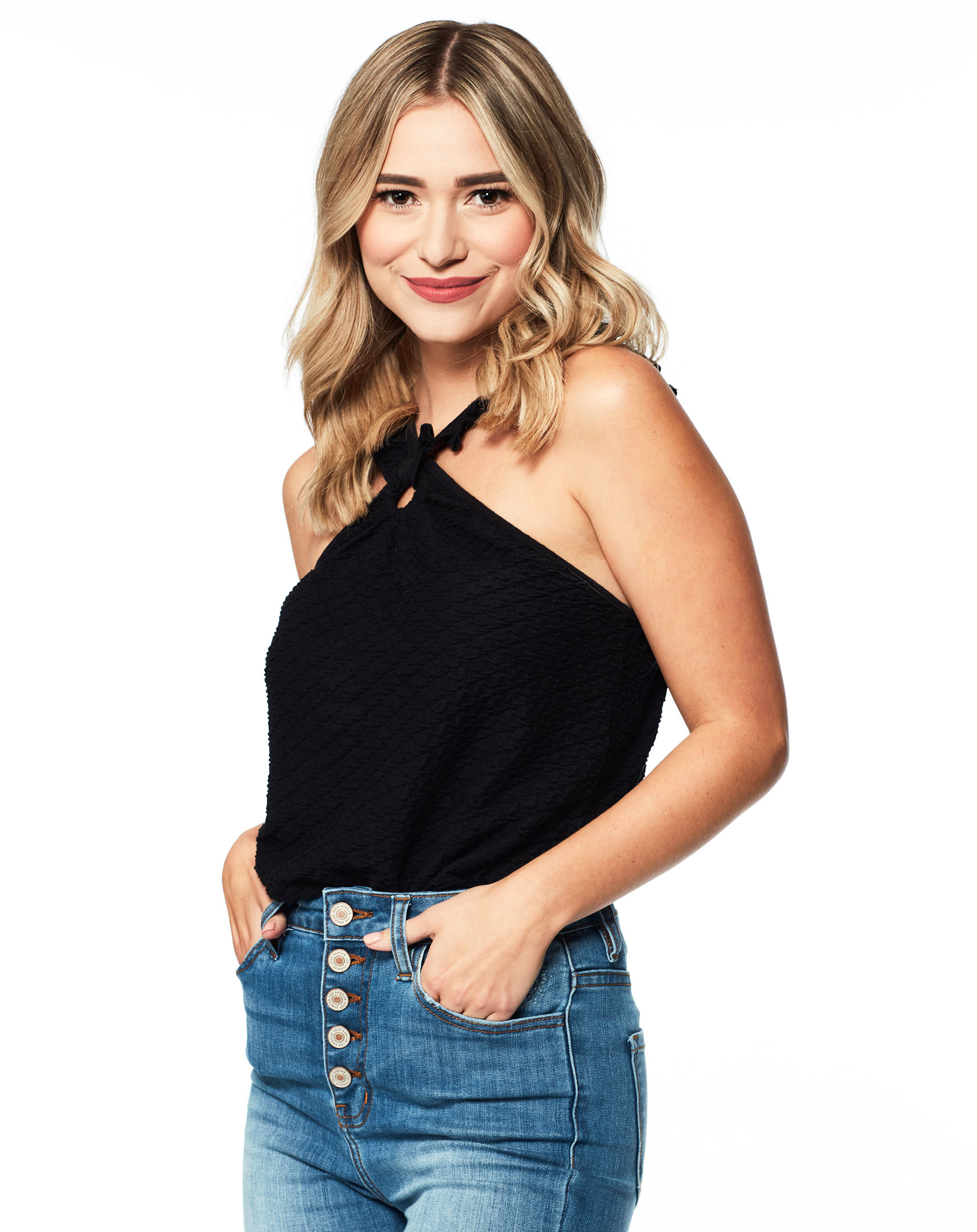 While it’s unclear when the pilot left his parents’ house in Los Angeles, where he was previously self-quarantining amid the coronavirus pandemic, he was spotted at the Chicago Riverwalk with Flanagan on Wednesday. Days before their reunion, the Illinois governor issued a “stay-at-home” order for the entire state through April 7.

In the photos from the twosome’s outing, Weber can be seen carrying and goofing around with Flanagan. 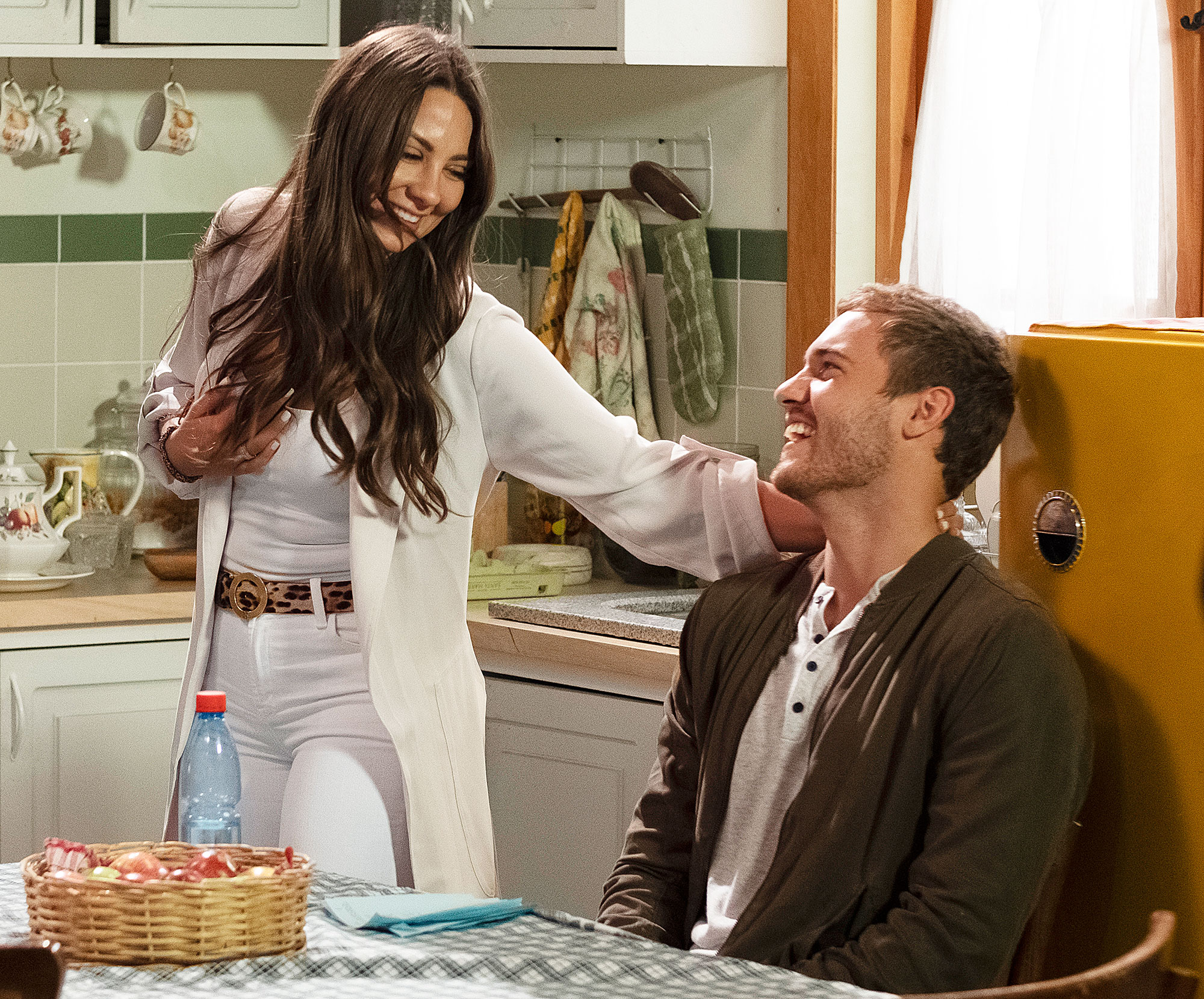 Season 23 contestant Nicole Lopez-Alvar also poked fun at the pair, commenting, “Do bach ppl realize their real life doesn’t have to look like the bachelor also.”

Weber and Flanagan met shortly before Bachelor season 24 started filming in September 2019. After spending time together at a hotel in Malibu, she competed for his heart on the ABC dating series, but was sent home during week 6. While Weber was briefly engaged to Hannah Ann Sluss — and nearly rekindled his romance with Madison Prewett — the ABC star’s mother, Barbara Weber, told Flanagan that she was rooting for her when they met at the live After the Final Rose taping on March 10.

“[Barb] waved to me in the stands and then she tried to pull me down and she asked one of the producers, ‘Hey! Can you go get her? I want to meet her!’” Flanagan told Us Weekly exclusively on March 12. “So one of the producers came and grabbed me and she just started hugging me profusely. … She was like, ‘You were my favorite since day one! I love you! You’re beautiful!’”

Flanagan, however, told Us at the time that she wasn’t sure if she would ever give Peter a second chance.

“To be honest, I think that Peter needs to figure out his own stuff for quite some time I think that this whole process, maybe, got to him a little bit,” she said. “I met Peter outside of the show and he was so sweet, he was amazing, and I think that the show may have gotten to him a little bit. Right now, I think it’s time for him to just reflect on himself and figure out his own stuff, what he wants, what Peter Weber really is and his wants and needs and stuff like that, but right now he should just focus on himself and do his own thing.”

Given the constantly evolving nature of COVID-19, Us Weekly wants our readers to have access to the most accurate resources. For the most up-to-date coronavirus information, guidance, and support, consult the CDC, WHO, and information from local public health officials. If you’re experiencing coronavirus symptoms, call your primary care provider for medical advice.