Bachelor in Paradise‘s Demi Burnett announced that she and her fiancée, Kristian Haggerty, have called it quits in an Instagram post on Thursday, October 31.

The reality TV star added, “We have felt so much love and support from you all as you’ve followed our journey together and for that we are grateful. We will forever be proud of the impact our love story has made and we hope it has helped others feel more accepted and confident within themselves. We hope it reminded others they aren’t alone and don’t need to be ashamed of who they are.” 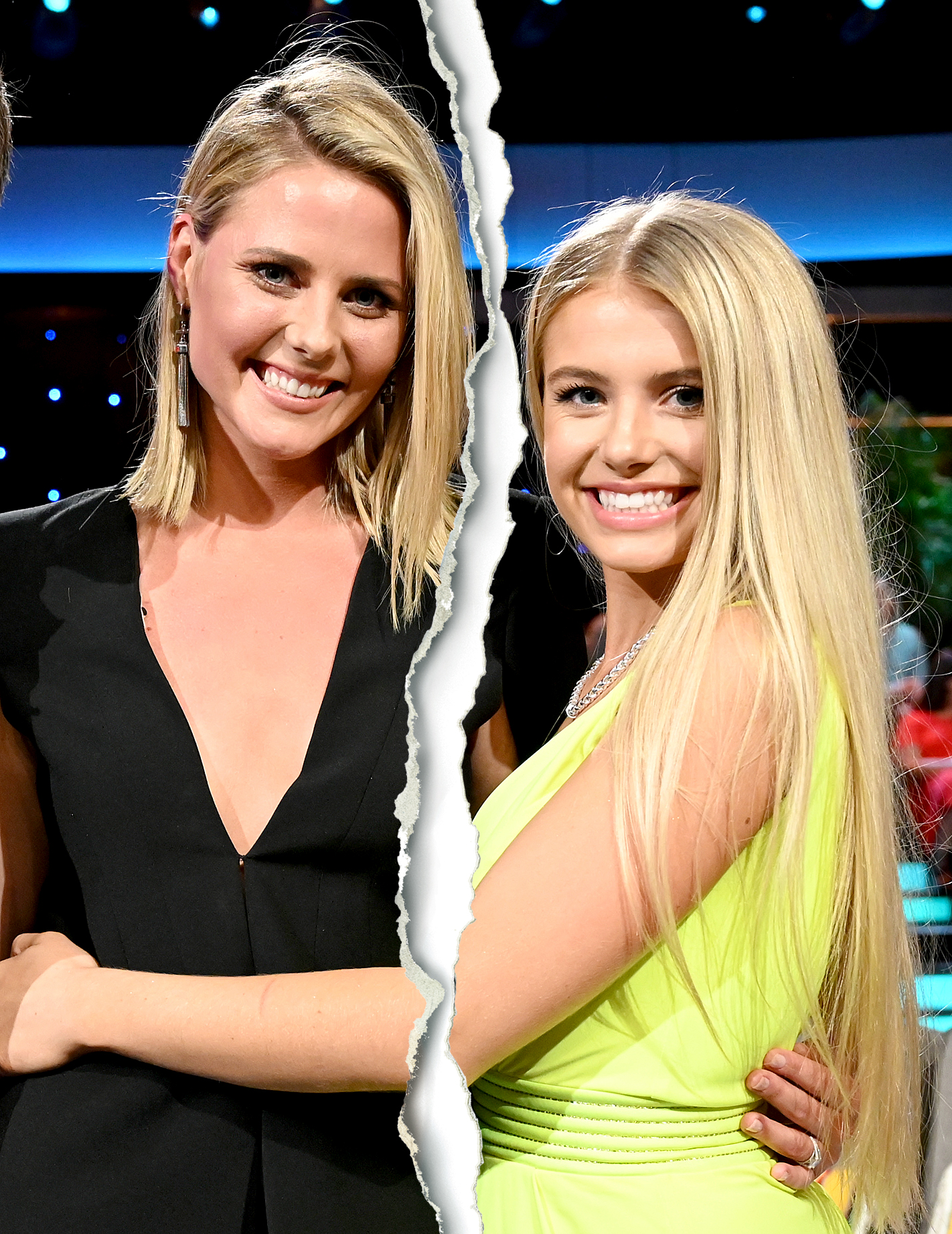 Demi first competed for the affection of Colton Underwood on season 23 of The Bachelor before she joined season 6 of Bachelor in Paradise. During the show, she publicly came out as queer and revealed to host Chris Harrison that she was dating Kristian back home. Kristian was flown out to Mexico and the duo continued dating on the show. On finale night, Demi proposed to Kristian who said yes. Kristian proposed back to Demi on the reunion special and also gave her a ring.

The pair haven’t posted any pictures of each other on social media since September 19 — two days after the season 6 finale of Bachelor in Paradise aired. Their social media silence sparked speculation that they had parted ways.

On October 9, Demi told Us Weekly that she and Kristian weren’t posting each other on social media because of their busy schedules. However, she denied that they were broken up.

“Every relationship is different and it’s like — I mean in the most respectful way — it’s nobody’s business how our relationship works. We both have so much going on right now,” she told Us at the time. “She’s in Florida, I’m in New York but we do spend time together. Just because we don’t broadcast it doesn’t mean that we’re not together.”

The reality TV star also said that they weren’t focused on wedding planning. “If you just jump into it and just rush everything, for me personally, that’s not how I could have a successful relationship. I have to definitely take it at a steady pace,” Demi told Us. “We’re definitely just dating right now. There’s so much going on for both of us that it’s like, ‘Oh, planning a wedding right now just sounds so intense.’ So we’re definitely taking it slow and just enjoying our time together.”

Demi attended the Too Faced X Show Me Your MuMu event on Tuesday, October 29, where a source told Us she “brushed off” a question asking if she was happy to live near Kristian in Los Angeles. Kristian resides in West Hollywood and Demi lives in the Valley.

“There’s no way they’re together,” the source told Us, despite Demi still wearing her engagement ring to the event.