During an appearance on The Ellen DeGeneres Show on Tuesday, February 25, the 39-year-old Good Place alum told host Ellen DeGeneres that Shepard, 45, made the mistake of getting flirtatious with her mom when he accidentally sent her a suggestive response via text. 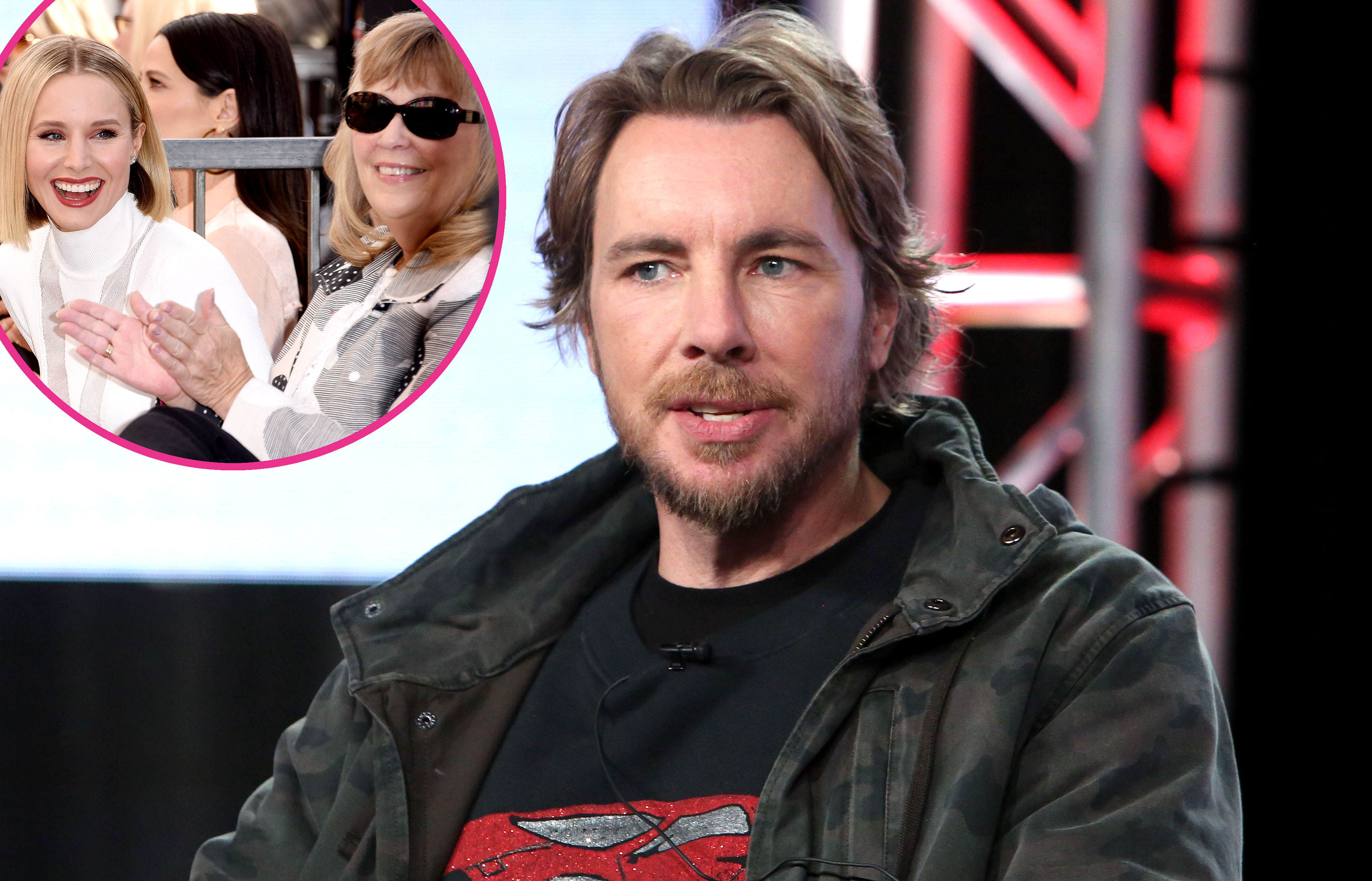 Kristen noted that the Parenthood alum’s conversation with her mother took on an entirely new meaning after Shepard sent the eggplant emoji, which is frequently used to indicate one’s desire to make love.

“He shows me the phone and, by the way — the minute you involve an eggplant emoji, the whole story changes. ‘Cause now, it reads: ‘I’ll be there by 11. Can’t wait to see you tonight,’” she said, putting on a sultry voice. “Which is not how the original texts read or what she intended! But thankfully, she didn’t know what an eggplant emoji was.” 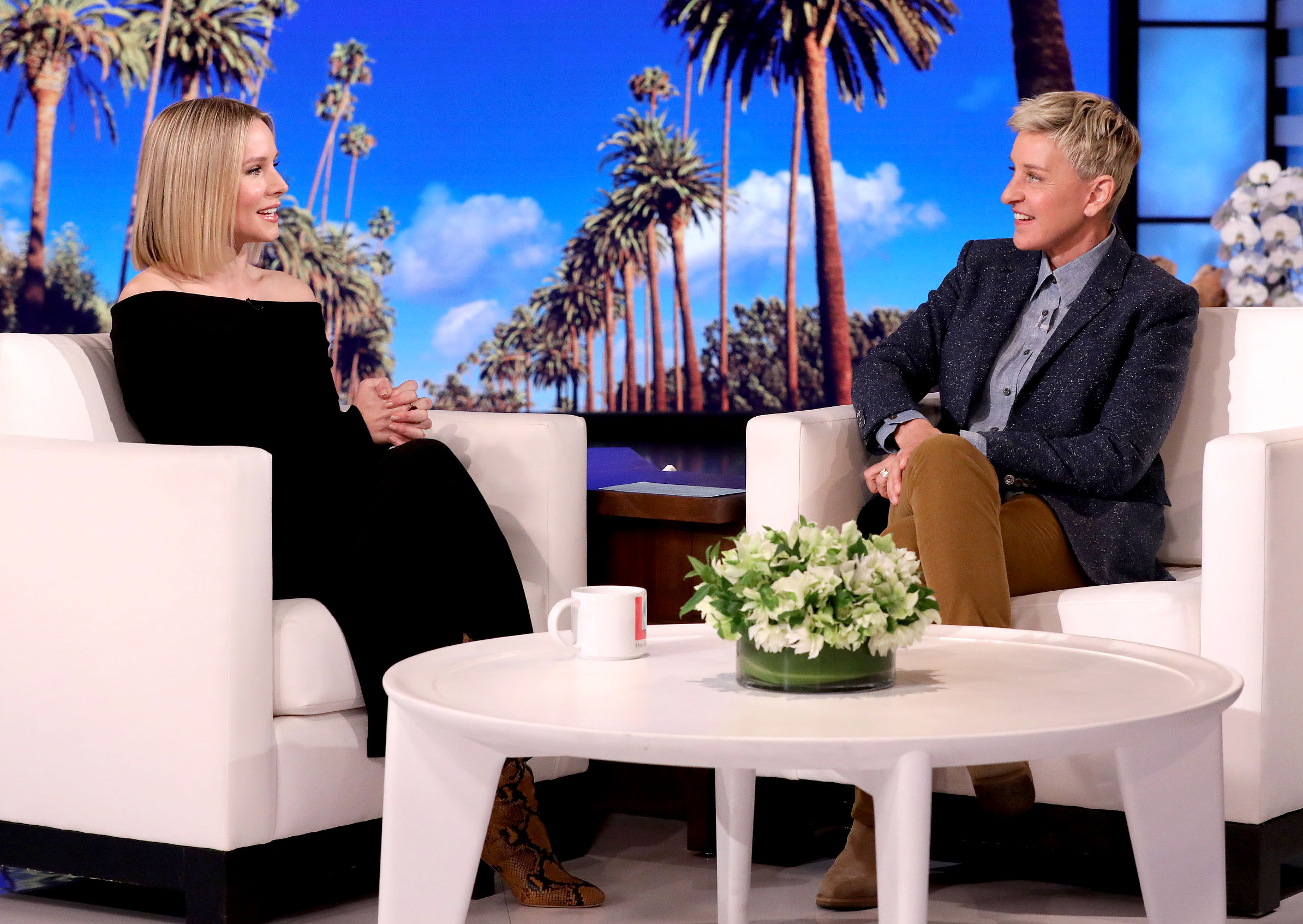 The World Needs More Purple People author began dating Shepard in 2007 after calling off her engagement to Kevin Mann earlier that year. Kristen and the CHiPs actor-director announced their engagement in January 2010, and they later tied the knot in October 2013. They are now parents of daughters Lincoln, 6, and Delta, 5.

Speaking to Us Weekly exclusively in December 2017, Shepard opened up about what he and Kristen do to make their marriage work.