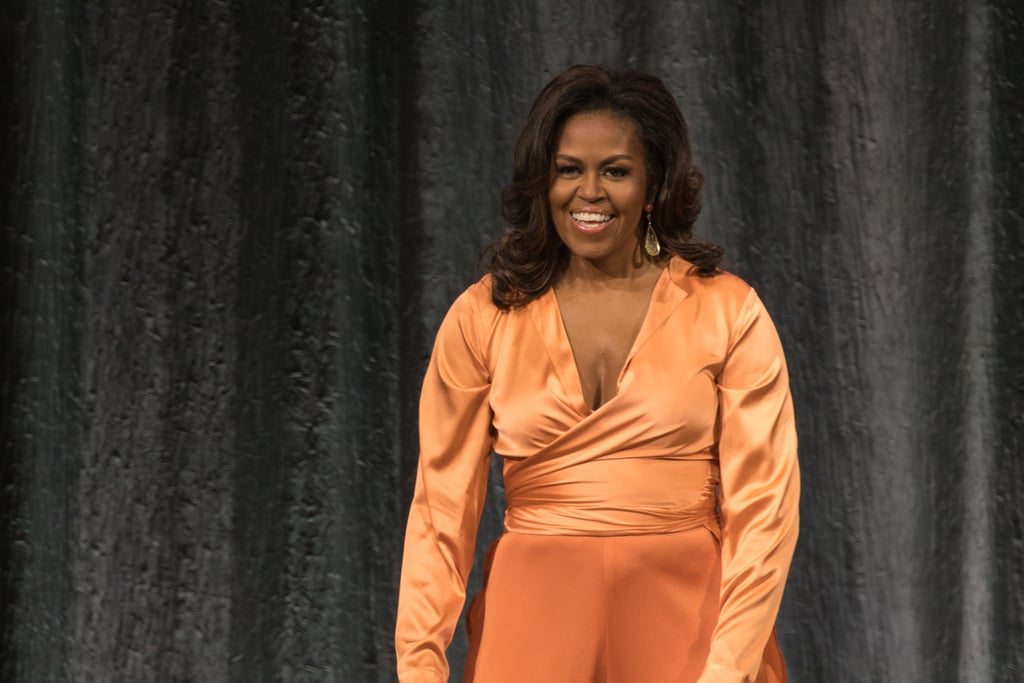 Are You Ready, 2019? Michelle Obama Isn’t Done Leaving Her Mark

Just because Michelle Obama isn’t in the White House anymore doesn’t mean she’s done working. In fact, this might be her busiest year yet! Between her worldwide Becoming book tour and her continued efforts to increase education opportunities for girls everywhere, the former first lady has a lot on her plate, but we can’t think of anyone better for the job. Still, as hard as she works, Michelle also makes sure to make time for the people she loves. In addition to supporting pal Alicia Keys at the Grammys in February, Michelle recently gave Beyoncé a sweet shout-out on Instagram, praising her for her inspiring Netflix Homecoming film. Oh, and she and Barack are still as cute as ever! See her best moments from this year — so far!