Anton, 53, will celebrate tonight alongside Shane Richie, and Emma Barton as the nation comes together to celebrate the 75th anniversary of Victory in Europe Day.

Anton has been a part of Strictly since the show started in 2004.

Since then Anton has become a well-loved member of the show for his sometimes unlikely pairings such as MP Ann Widdecombe.

But who is the Strictly stars wife?

Anton and wife Hannah Summers are reported to have tied the knot during an intimate ceremony after the couple had dated for six years.

READ MORE
Anton du Beke net worth: How much money has the Strictly dancer made? 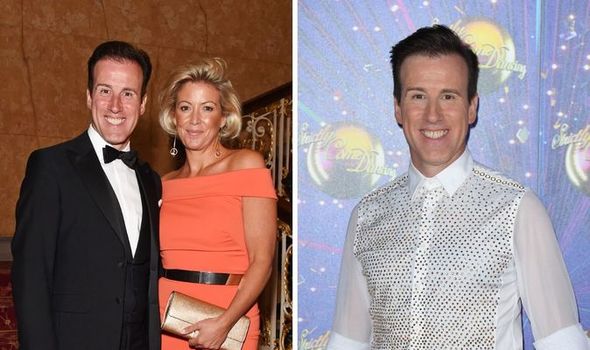 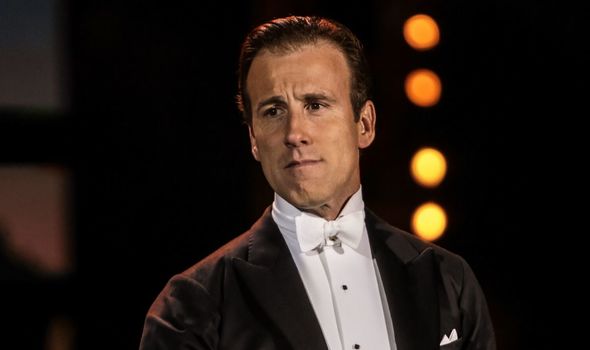 Fans started to speculate the pair had got married after Hannah was seen to be wearing an engagement ring and wedding band at the Chelsea flower show in 2017.

A spokesperson later confirmed to the Mail Online the couple had indeed tied the knot.

Anton had previously hinted marriage was on the cards for him and Hannah.

Anton told the Mirror: “She’s just perfect. I love her above all things. Will we marry? Maybe next year. We’re very happy. 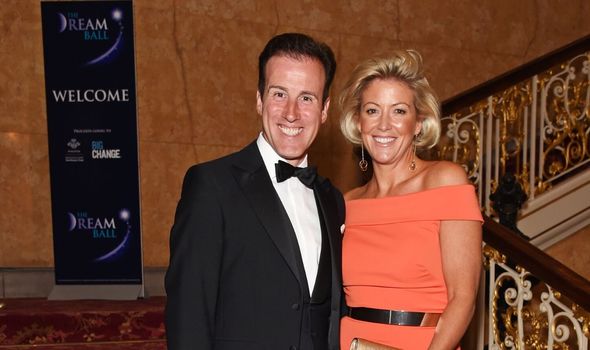 Anton went on: “Performing was the ‘woman’ in my life, if you like, but then Hannah came along.

In an interview with the Independent, Anton spoke of how he and Hannah decided to get married.

Anton said: “I sort of sprung it on her. I don’t know why, I just had this urge.

“It was our fifth year of being together, and it felt like the moment. Together for five years, we’re getting married.”

The dancer went on to say: “We got engaged on Christmas Day, we had babies on March 28 and we got married on April 20.

“After all, what else is there in life? She didn’t know any of it, apart from having the babies bit. That one didn’t spring upon her.”

The pair have twins together, a baby boy George and a girl Henrietta. 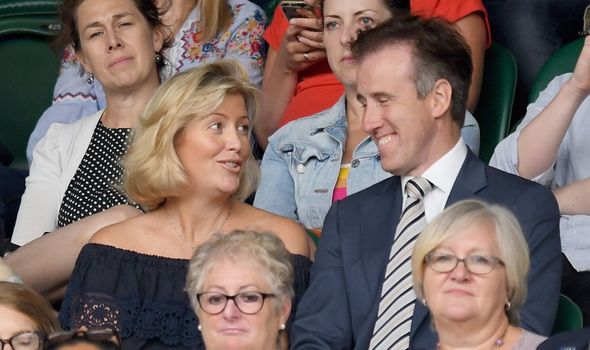 However, Anton also revealed to the Independent how the couple has struggled due to Hannah suffering from Endometriosis.

Anton explained: “Endometriosis is one of those silent things that women go through on their own. Which they shouldn’t.

“I don’t know why they do. They should stand up and talk about it. Because so many women go through it.”